The claim that President Donald Trump excelled academically while studying at Wharton may be a case of “alternative facts.” According to the Daily Pennsylvanian, Trump was not included on Wharton’s 1968 Dean’s List.

From the Daily Pennsylvanian:

“I recognize virtually all the names on that list, ” 1968 Wharton graduate Stephen Foxman said, “and Trump just wasn’t one of them.”

“If he had done well, his name would have shown up,” Foxman said.

According to the Daily Pennsylvanian, several people who attended Wharton with Trump say that he wasn’t an academic standout. “He was not an intellectual man, but that wasn’t what his goal was,” 1968 Wharton graduate Louis Calomaris told the source. “He’s not an intellectual now, [and] that’s pretty obvious … [w]hat I saw early on was an unbounded ambition that did come to fruition.”

Several sources have reported that Trump “graduated first in his class” and he hasn’t corrected those statements, reports the outlet. 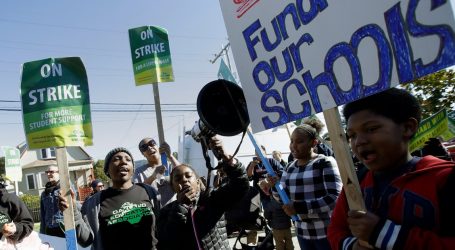 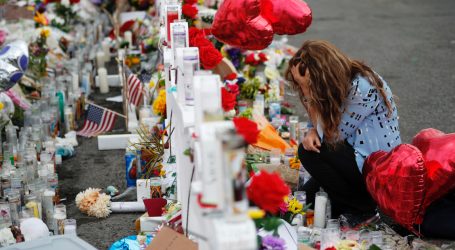