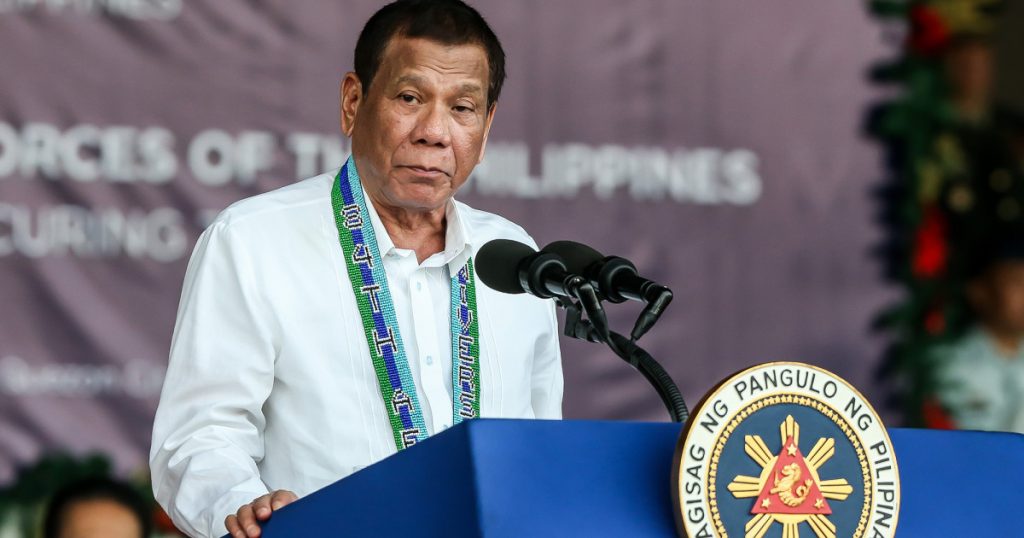 Is this interesting or not?

Philippine President Rodrigo Duterte told the U.S. Tuesday that he was scrapping a 2-decade-old defense agreement, throwing one of Washington’s most important security alliances in Asia into disarray.
….The Pentagon sees its relationship with the Philippines as a bulwark against China’s growing military ambitions in Southeast Asia. Beijing has built naval installations in the contested waters of the South China Sea and expanded security cooperation with authoritarian governments in Thailand and Cambodia, among other countries.
“The American and Filipino defense establishments will be working frantically to prevent VFA expiration by trying to convince their respective leaders of its value,” said Derek Grossman, a senior defense analyst at the Rand Corp. “Without the VFA, countering China in the South China Sea and conducting combined counter-terrorism missions in the southern Philippines will be virtually impossible.”

I vote for “interesting,” partly because this comes out of the blue to those of us who haven’t followed this dispute closely. This means that I don’t know what to think about it. Is there a liberal party line on relations with the Philippines? A conservative party line? A neocon party line? A Trumpist party line?
I don’t know, but it’s all part of a tightrope the US can’t walk forever. We want to maintain a serious military and diplomatic influence in southeast Asia, but it’s pretty obvious to everyone involved that China is the preeminent power in the region—if not quite now, then certainly in the very near future. Not only is the US obviously farther away and preoccupied with other problems, but President Trump’s attitude toward mutual defense treaties is making China look even more dominant. There’s a price to be paid for crossing China, while Trump is actively pushing back on maintaining treaty obligations. To resurrect a hoary old cliche, will the Philippines be the first domino to fall in an inevitable loss of US influence in Asia?
Alternatively, of course, Duterte is just bluffing and everything will work out fine over the next couple of months. Maybe this is just a routine nothingburger. Wait and see. 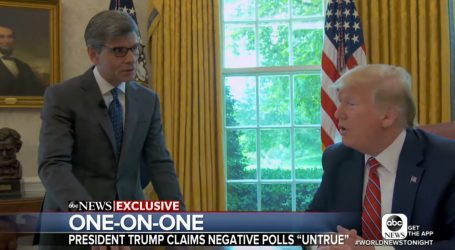 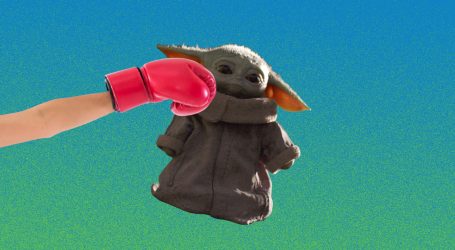 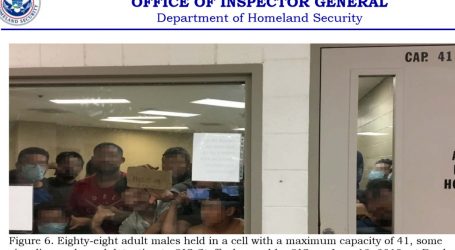