Donald Trump says a replacement for Obamacare may not come until 2018. “Maybe it’ll take till sometime into next year, but we’re certainly going to be in the process,” said President Trump during a sit-down with Fox News’ Bill O’Reilly that aired on Sunday. “It statutorily takes a while to get. We’re going to be putting it in fairly soon, I think that, yes, I would like to say by the end of the year at least the rudiments but we should have something within the year and the following year.” In January,  he signed an executive order to dismantle the Affordable Care Act. Read more.

Sunday marked what would have been Trayvon Martin’s 22nd birthday. Social media tributes poured in from around the globe for the teen who was fatally shot in 2012 by George Zimmerman in Sanford, Florida. Many thanked Martin for sparking a movement of resistance in the fight against racism. “Here is your friendly reminder that today is Trayvon Martin’s birthday. He would have been 22 today. His life still matters,” tweeted one person. “Happy Birthday Trayvon Martin, RIP brother… Promise to God, your death won’t go in vain,” tweeted another. Read more.

After actress and comedian Melissa McCarthy delivered an epic impersonation of White House press secretary Sean Spicer on Saturday night’s episode of SNL, he hit back. Spicer called the impersonation “over exaggerated,” and reportedly didn’t know about the sketch until he was flooded with messages early Sunday. When asked about actor Alec Baldwin’s impersonation of President Trump on Saturday night’s episode, he called it “mean.” “Alec has gone from funny to mean, and that’s unfortunate. ‘SNL’ used to be really funny. There’s a streak of meanness now that they’ve crossed over to mean,” Spicer said. Read more.

A Bakersfield, California, high school student is in hot water after wearing a Ku Klux Klan hood at lunch, prompting classmates to snap images and record videos to share on the Internet. “I started Snapchatting it because that was terrible. I did not like that one bit,” one student posted. “I had hoped that it would blow up…I think that people should realize it’s not a joke.” According to the Kern High School District, a probe was launched surrounding the incident but the student’s name was not released.This isn’t the first time that the school district has made headlines. Last year its board of trustees ratified a policy that allowed educators with concealed-carry weapon permits to bring firearms to school. Read more. 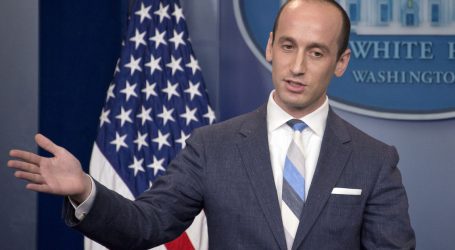 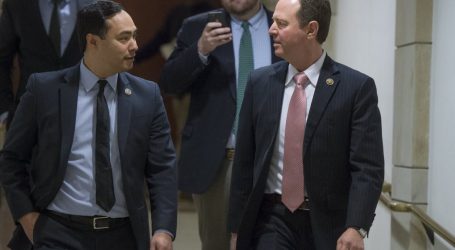