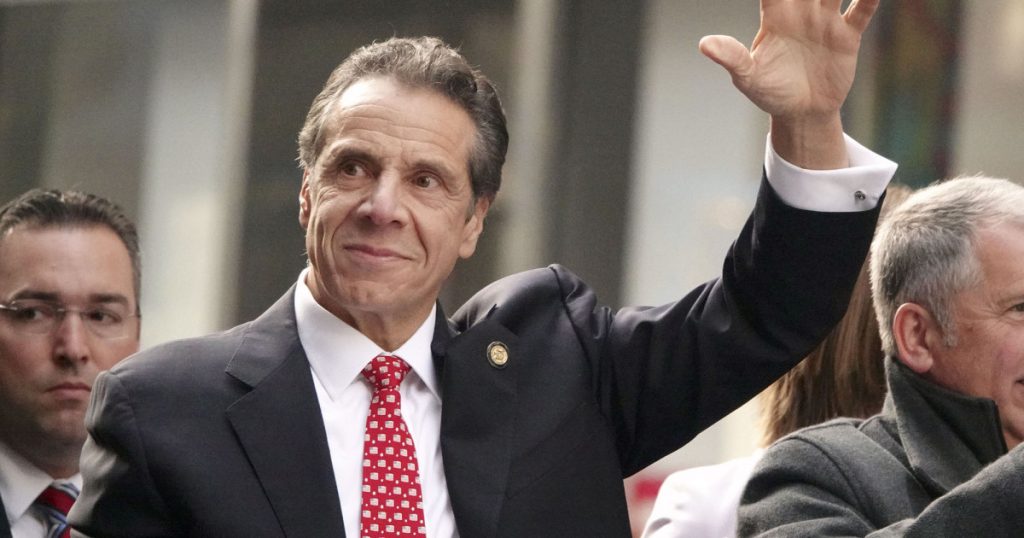 New York state just took a major step toward ensuring that all eligible citizens can exercise their right to vote.
On Thursday, the state Senate passed a bill that would automatically register eligible voters upon interacting with state agencies, making voter registration a matter of opting out rather than opting in. Sixteen states and DC have already approved similar legislation. The bill, which is expected to be passed by the State Assembly and signed into law by the Democratic Gov. Andrew Cuomo, could potentially affect an estimated one million unregistered New Yorkers who are eligible to vote.
“Our research has shown that automatic vote registration is proven to significantly increase the number of unregistered people who get registered,” Sean Morales-Doyle, senior counsel in the Brennan Center for Justice’s Democracy Program, said shortly after attending the vote in Albany. “I think, because this bill would put automatic registration at the DMV and the Department of Health and potentially at other agencies in the future, that we would go a long way to closing that gap.”
Despite the state’s liberal reputation, New York had historically thrown up roadblocks to voting. “People think that New York is supposed to be a progressive state, but we have some of the highest amounts of voter suppression in the country,” Rep. Alexandria Ocasio-Cortez told Mother Jones‘ Tim Murphy back in 2017 shortly after she’d launched her campaign with a voter registration drive.
The new legislation comes as part of a broader effort to reform those notoriously restrictive voting laws. As Mother Jones voting rights reporter Ari Berman wrote last year:
In November [2018]’s midterm elections, voting machines broke down across New York City, leading to lines as long as four hours. In statewide primaries two months earlier, there were widespread reports of registered voters not appearing on the voting rolls, including Dante DeBlasio, the 21-year-old son of New York City Mayor Bill DeBlasio. New York was the only state to hold separate primaries for state and federal elections—diminishing turnout by making it less convenient for voters to cast ballots in both—and voting in those primaries required registering with a political party nearly a year before the election. Two years earlier, in the April 2016 presidential primary between Hillary Clinton and Bernie Sanders, 120,000 people were wrongly purged from voting rolls in Brooklyn.
Since then, the state legislature has introduced bills that would allow for same-day voter registration and no-excuse absentee voting. Because these reforms would require amendments to the state constitution, they will need to be voted on again in the next legislature before appearing on statewide ballots in 2021 or 2022.
New York was on track to pass automatic voter registration last year, but a typo discovered at the last minute caused the Senate to recall the bill.
“We’re seeing a lot of states prioritize democracy reform and put voting rights on the top of their legislative agendas,” Morales-Doyle said. “Elected officials are responding to what we think is a groundswell of support among voters for expanding voting rights and expanding democracy, so it’s great to see.” 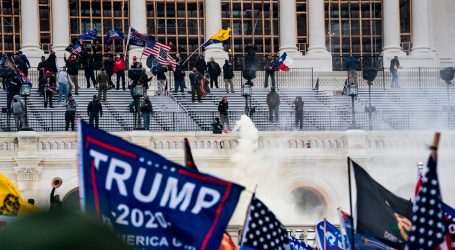 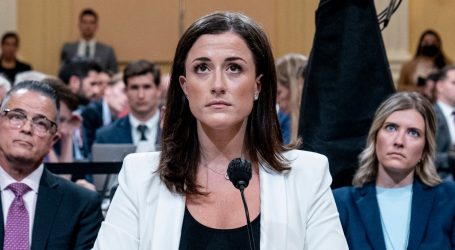 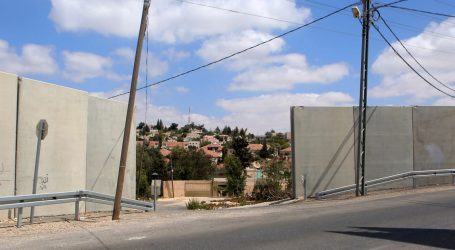