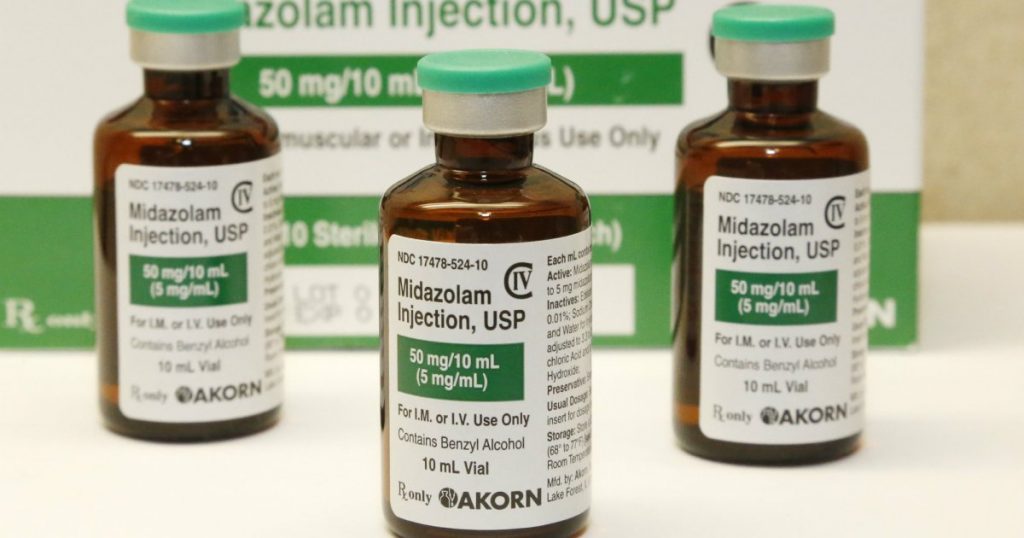 On Wednesday, the state of Nevada filed a petition with the state Supreme Court asking the high court to throw out a decision made by a Clark County judge that halted the execution of Scott Dozier. The inmate was scheduled to be executed on July 11, and the state had planned to use a untried drug combination that included midazolam, a controversial sedative blamed for several botched executions, and fentanyl, the powerful opioid. But hours before Dozier’s scheduled execution, a county judge halted the execution after Alvogen, the manufacturer of midazolam, filed a lawsuit claiming that the state had obtained the drug under false pretenses.
The new petition filed by the state accuses Alvogen of mounting a campaign to save its image. The appeal also alleges that Nevada is racing against the clock, saying that if the state Supreme Court denies their petition, its supply of execution drugs may expire before it gets a chance to execute Dozier.
Scott Dozier has been on death row since 2007 for the 2002 murder of Jeremiah Miller. Since 2016, he has been adamant that he wants to be put to death, regardless of the pain. He was set to become the first person in the United States to be put to death with fentanyl. But the day before his execution, Alvogen filed a lawsuit against the state alleging that Nevada purchased the drugs by “subterfuge” when the state obtained it through a third-party which didn’t know Nevada intended to use the midazolam in an execution. Just hours before the execution was scheduled to begin, Clark County District Court Judge Elizabeth Gonzalez issued a temporary restraining order blocking Nevada from using the sedative, sending the state scrambling to find a solution.
Now the state is alleging that Alvogen’s lawsuit was a public relations stunt. “[Alvogen] filed this lawsuit to salvage its image and shift the blame to the State for Alvogen’s failure to impose the controls that it was touting to anti-death penalty advocates,” the petition says.
To Nevada, halting this execution is detrimental to Dozier’s victims and creates chaos within the state’s criminal justice system. “Whether it ultimately wins or loses, Alvogen scores points in the public relations arena just for bringing this lawsuit,” the petition says, “while it remains unbothered by the turmoil it has inflicted on Nevada’s criminal justice system and the victims.” 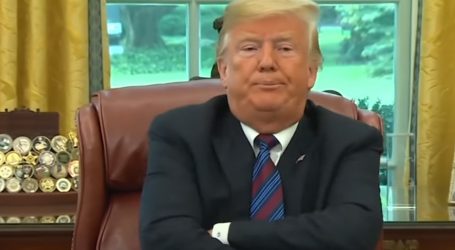 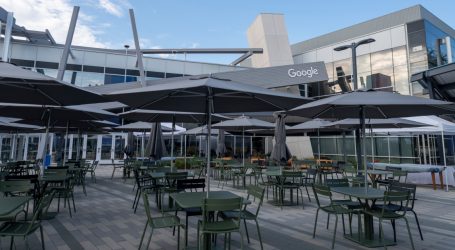 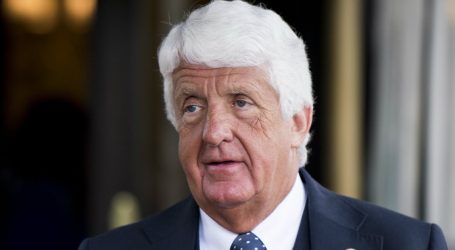