Now organizers of the march are saying that the group was added as a partner in error and are making it very clear that the march will stay in line with the values stated in its policy platform. That platform includes a call for “open access to safe, legal, affordable abortion and birth control for all people, regardless of income, location or education.”

On Monday, many women expressed dismay that the march would include a partner that opposes abortion access:

Intersectional feminism does not include a pro-life agenda. That's not how it works! The right to choose is a fundamental part of feminism.

https://t.co/Rn6myKjRSD Nope, you cannot be anti-choice and feminist. Forcing birth on unwilling women is a misogynist act.

The @WomensMarch's guiding principles, which include a call for access to safe & affordable abortion care, need to be more than just words.

.@womensmarch Not only are New Wave Feminist anti-abortion, they're anti-sex worker.

This is the most White Feminist™ shit ever.

Read the full statement below.

Our statement regarding press today: pic.twitter.com/z1y9cfFFvY

New Wave Feminists, a group that describes itself as “badass pro-life feminists” who “are here to take feminism back from those who have corrupted it,” responded on Facebook with a statement of its own:

It appears the “(certain) Women’s March on Washington” has pulled us as a partner.

Oh, well. I’m not loosing any sleep over it. Felt a little too corporate being “offically included” anyway. I mean, who do they think we are PP & NARAL? {insert money bag emoji here}

Also, yes my Christmas tree is still up. In the words of Cartman, “get over it.”

More than 199,000 people have indicated on Facebook that they plan to attend the Women’s March on Washington. 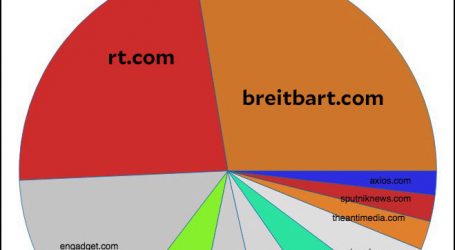 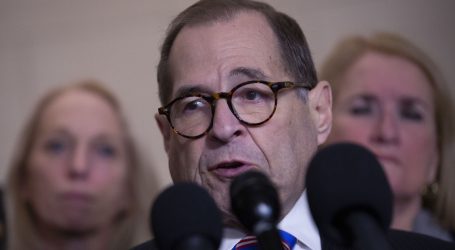