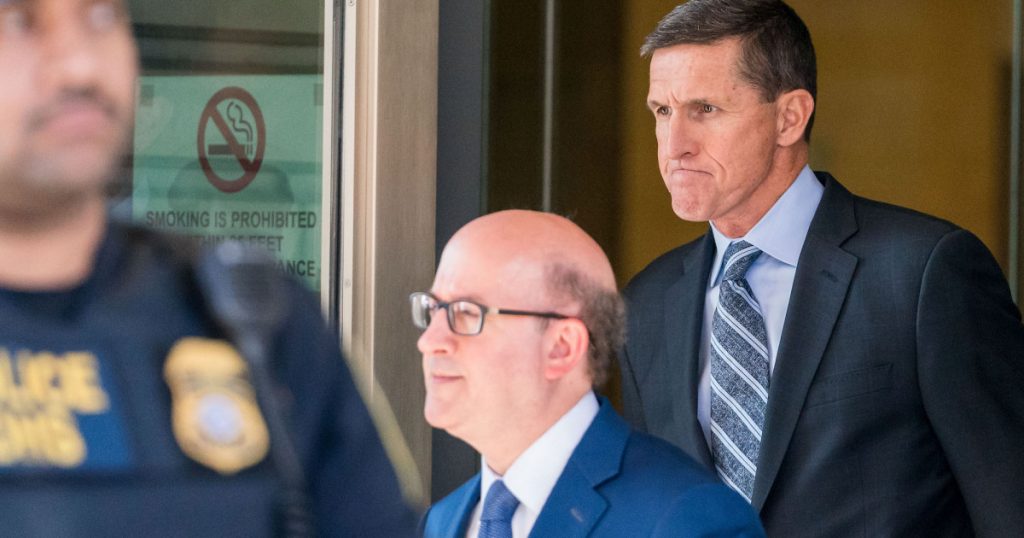 Former national security adviser Michael Flynn’s lawyer, Robert Kelner, on Thursday tweeted out an advisory his firm prepared on the Foreign Agents Registration Act—the law, requiring lobbyists for overseas interests to register with the Justice Department, that his client violated.
Kelner is the first of five Covington & Burling attorneys identified as contacts on the memo, which is titled: “The Foreign Agents Registration Act (“FARA”): A Guide for the Perplexed.”
The advisory mentions that “recent cases related to Special Counsel Robert Mueller’s investigation” have helped throw attention on the formerly obscure statute. “FARA is a complicated, arcane, and loosely worded statute,” the firm advises, with little case law and few advisory opinions to instruct lobbyists for foreign clients on when they must register under the law. “This leaves prosecutors ample room to bring novel test cases, and lawyers who are new to the statute ample room to misjudge its boundaries.”
Kelner would know. On December 1, Flynn pleaded guilty to making false statements during a January 24, 2017 interview with FBI agents. Flynn admitted to lies related to his contacts with former Russian Ambassador Sergey Kislyak. But as part of Flynn’s plea deal, in which he agreed to cooperate with prosecutors, he and Kelner also signed off on prosecutors’ assertion that Flynn made false statements in a March 7, 2017 FARA filing regarding work by Flynn’s  company, Flynn Intel Group. That filing came after Flynn’s secret lobbying for Turkey, via a Dutch company, had been exposed.
In his guilty plea, Flynn admitted that he falsely said in the March filing that he “did not know whether or the extent to which the Republic of Turkey was involved in the Turkey project,” that the “project was focused on improving U.S. business organizations’ confidence regarding doing business in Turkey,” and that an op-ed Flynn published on election day, 2016 “was written at his own initiative.” All those claims were lies, Flynn conceded.
The FARA filing containing the false claims was submitted by Kelner, who included a letter to the Justice Department’s FARA unit explaining the circumstances of Flynn’s filing. Prosecutors do not allege Kelner knew that Flynn lied in his FARA filing. The document, which Kelner submitted to relieve law enforcement pressure on Flynn, seems to have had the reverse effect.
“We have no comment regarding the Flynn case,” Kelner said in an email. 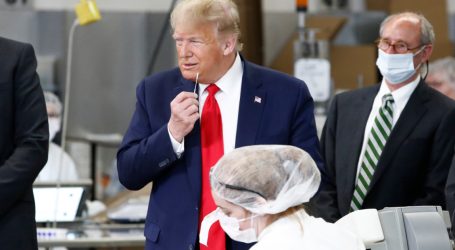 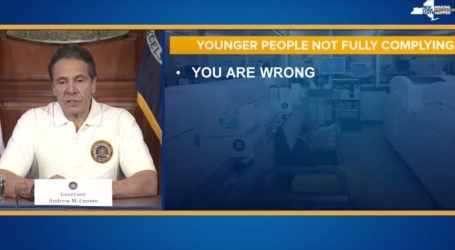 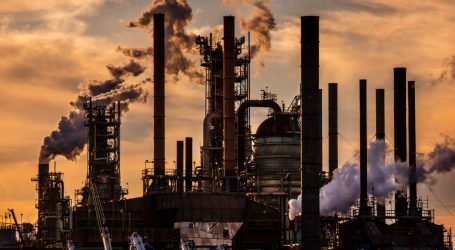