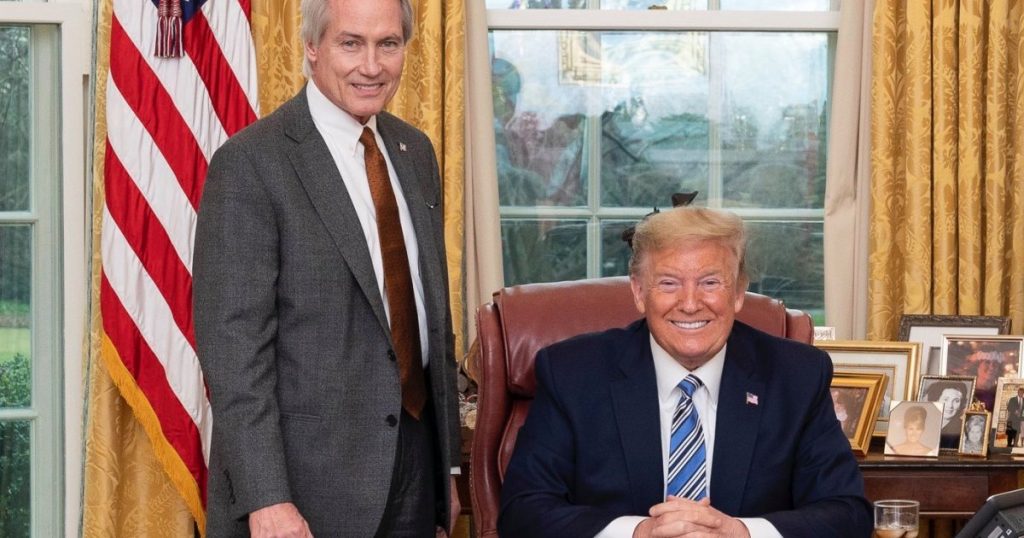 Let our journalists help you make sense of the noise: Subscribe to the Mother Jones Daily newsletter and get a recap of news that matters.Over the past several days, as President Donald Trump has continued to falsely assert that he won the presidential election, he has repeatedly claimed that the vote counting in Georgia was unfair. In particular, he’s focused on the way election officials in the state examined signatures on absentee ballots.
“The hand recount taking place in Georgia is a waste of time. They are not showing the matching signatures,” he tweeted on Saturday, a day after multiple news outlets projected President-elect Joe Biden as the winner of the race in the state, making him the first Democratic nominee in nearly three decades to win there. “Don’t let the Radical Left Dems STEAL THE ELECTION!” Trump added.
The president’s fixation on signature verification appears to have started Friday, when one of his supporters, an attorney named Lin Wood, filed a lawsuit against Georgia Secretary of State Brad Raffensperger and other state election officials. The suit argues that absentee ballots should not be counted in Georgia because Raffensperger struck an agreement with Democrats in March to change the procedures for verifying the ballots’ signatures, something the suit contends was unconstitutional. The secretary of state’s office denied any impropriety, and Raffensperger said signatures had been verified carefully. His office also responded by calling the lawsuit “silly” and “baseless,” but Trump has referred to issues raised in it repeatedly on Twitter since then.
As the president continues to complain, it’s worth taking a closer look at the attorney who filed the lawsuit that Trump is now so invested in. Wood, who previously met Trump in the Oval Office, has also represented Marjorie Taylor Greene, the Georgia QAnon supporter who was elected to Congress; the McCloskey couple who pointed guns at protesters in St. Louis; and Kyle Rittenhouse, the Illinois teen accused of killing two protesters in Kenosha, Wisconsin. Wood also helped launch the #FightBack Foundation, which has been raising funds to defend the 17-year-old.
Meanwhile, Wood is fighting a personal legal battle of his own, as I reported in a profile of the attorney in October. In August, Woods’ former colleagues Nicole Wade, Jonathan Grunberg, and Taylor Wilson made some eye-popping accusations in a lawsuit against Wood. (In a lengthy affidavit, Wood responded to the allegations of the complaint and called the suit “frivolous” and “littered with false statements.”) Here’s a sampling of what his former colleagues claimed in the complaint:
Wood repeatedly emailed them at odd hours and reiterated that he was behaving according to God’s will and would not pay them. “God has given me permission to be profane in this email,” he wrote early one morning around 3:45 a.m. “You damn dumb motherfuckers…God Almighty told me to get you back to where you belong. Broke and essentially homeless.”
He continued: “You all better get on your knees and pray to Almighty God that He now asks me to show you mercy. If he does, I will show it, if he does not, I will deliver a fiery judgment against you on earth. Who the fuck did you think you were dealing with? You were screwing around me with [sic], but I was someone else in disguise. You in fact have been screwing around with God Almighty. I am not God. You lied when you told others that I thought I was…I am L. Lin Wood—the sole member of L. Lin Wood, P.C. The architect of the most masterful and powerful Valentine’s Day massacre known in American history. The last one killed seven. Mine will ruin many more before it is over. Deservedly so.”
In another message to them, he continued with a similar religious theme. The “Best outcome for you in eternity Is Hell for repeatedly interfering with God’s commandment to children to honor their father,” he wrote. But days later, Wood changed his tune and sent another email recanting his prior, threatening messages. He said he’d made “accusatory statements with incomplete information and out of anger, coupled with a tried [sic] brain and body,” according to the lawsuit. He allegedly added that people he loved were worried about his mental health, but he assured the attorneys that while “I am a little crazy…I’m also mainly sane.”
The next month, in March, Wood met with Trump in the Oval Office. He says he was trying to urge Trump to posthumously award a Presidential Medal of Freedom to his former client Richard Jewell.

I met with @realDonaldTrump in the Oval Office at White House on March 11, 2020 at President’s request. I have not published photo earlier but thought today was good day to so do for context after leftist & Gannett attack article. Official White House Photo by Joyce N. Boghosian. pic.twitter.com/UxrNHPl5ek
— Lin Wood (@LLinWood) September 6, 2020

Wood has denounced the lawsuit his colleagues filed against him. “[T]hese young lawyers have chosen to willingly engage in a disgraceful and unprofessional effort to publicly attack me by including irrelevant, out-of-context private messages I sent to them in the midst of a difficult time in my personal life arising primarily from my family’s reaction to my faith in Jesus Christ,” he said in a statement on Twitter, describing the litigation as a “shakedown effort” to coerce him to pay them in a way he believes is unethical. “I am ashamed of them.” (The three attorneys included the Twitter statement in court documents and described it as defamatory.)
Wood also appears to have a history promoting conspiracy theories:
According to the lawsuit by his former colleagues, he told them he feared that if they blew the whistle on his unprofessional behavior toward them it would interfere with “his imminent receipt of the Presidential Medal of Freedom and appointment as Chief Justice of United States Supreme Court.” In the lawsuit, they said he believed he was slated to join the high court because of “(1) a decade-plus old ‘prophecy’ [he] heard in a YouTube video, and (2) a conspiracy theory that Chief Justice Roberts would be revealed to be part of Jeffrey Epstein’s sex trafficking ring and was being blackmailed by liberals to rule in their favor.”
Wood told Mother Jones he never believed he would be appointed to the Supreme Court, but did not deny the allegation that he suggested a link between Justice Roberts and Jeffrey Epstein. “It is my understanding and belief that the term conspiracy theorist was developed by the CIA in the 1950’s to demean individuals who were reviewing facts and reaching logical conclusions,” he wrote in an email to Mother Jones. “In my 43 years of law practice, I have always focused on discovering factual truth and then applying the rule of logic to those truthful facts.”
In the weeks leading up to the election, Wood tweeted repeatedly that he worried Democrats were planning to stage a coup to take the White House. “Don’t be fooled,” Wood tweeted to his tens of thousands of followers on September 5. “It’s coming.” Since November 3, he’s promoted similar theories. “Joe Biden has intentionally & fraudulently claimed status as President-Elect,” he tweeted. “IGNORE Biden shadow government.”
Given this history, it doesn’t seem too surprising that he was the one to file a lawsuit alleging improprieties in Georgia’s election—or that Trump is having a heyday with the litigation.

Doing a great job in Georgia. Their recount is a scam, means nothing. Must see fraudulent signatures which is prohibited by stupidly signed & unconstitutional consent decree. @BrianKempGA https://t.co/UtEp3FN22S
— Donald J. Trump (@realDonaldTrump) November 15, 2020 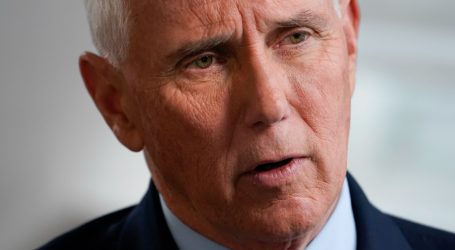 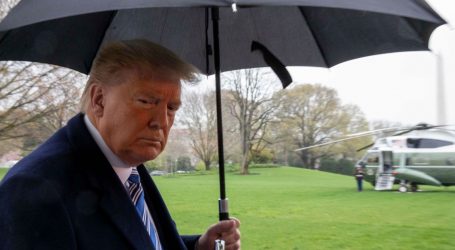