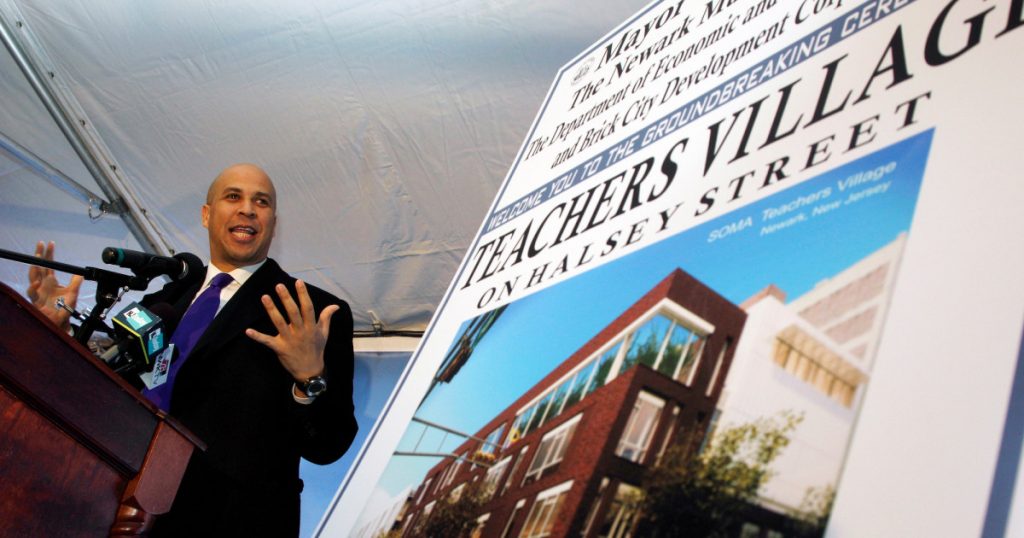 Newark Mayor Cory A. Booker speaks during groundbreaking ceremonies for a mixed-use complex of charter schools and teachers housing on Feb. 9, 2012.Mel Evans/AP 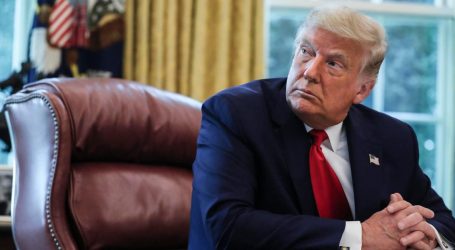 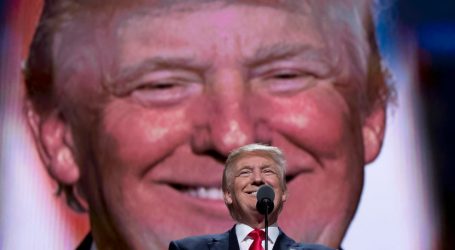 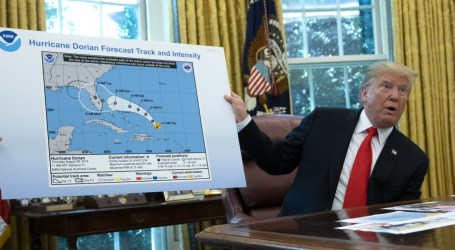