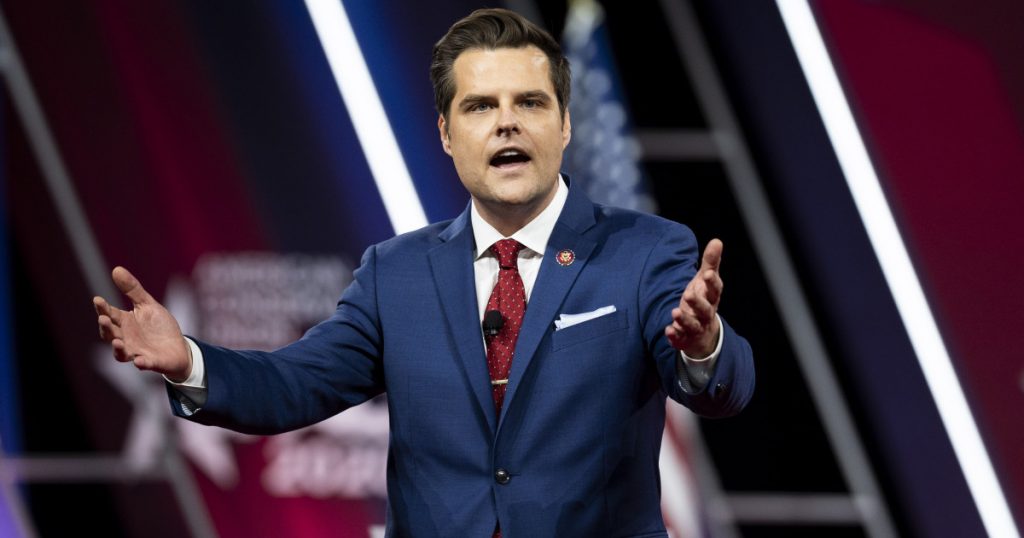 Last week, Rep. Matt Gaetz (R-Fla.) wore a gas mask on the House floor while voting on emergency funding in response to the coronavirus, apparently making light of the near-pandemic that has shaken the stock market and killed thousands of people worldwide. Now, Gaetz is under self-quarantine after having come in contact with an infected individual at the Conservative Political Action Conference.

One of Gaetz’s constituents died of the virus, according to the Washington Post. In response to criticism, Gaetz denied that he wore the mask to “make light” of the coronavirus. But after the vote last week, he took to Twitter to explain that he didn’t like the bill, despite voting for it in the end.

I voted for the Coronavirus legislation because we must have resources now to prevent further spread.
But I didn’t feel good about it.
$8Billion+ in spending without offsets.
The next generation will have to pay for their own pandemics….and ours too…with interest.
— Matt Gaetz (@mattgaetz) March 4, 2020

Gaetz is not experiencing symptoms, but he has been tested for the virus. He was in close contact with President Trump over the weekend, the New York Times reports. Gaetz learned that he had been in contact with an infected person when he was on board Air Force One, the Times reports, “then essentially quarantined himself, sitting in a section of the plane alone.” That usually does the trick!

I just spoke to Rep. Gaetz, who said he was put into a “closed up room” on AF1 after he found out he might have been exposed to Covid19.
After landing, Trump “coaxed” him up front before leaving.
“He was not hyper cautious about being in the same space that I was in.”
— Ben Terris (@bterris) March 9, 2020 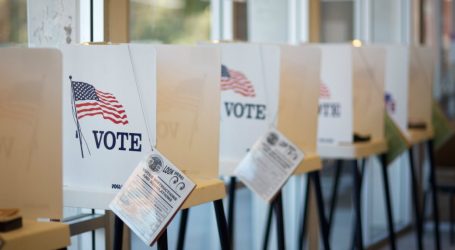