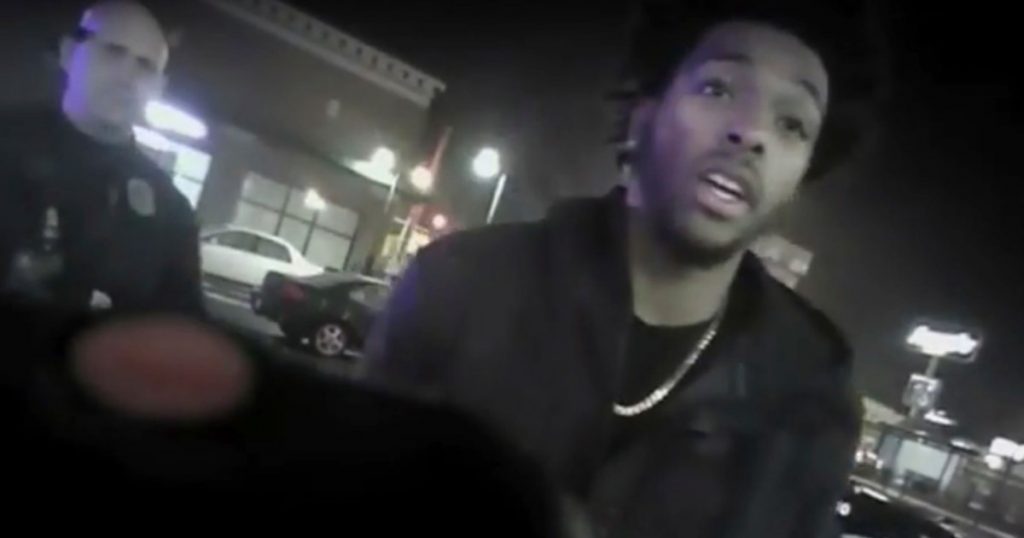 On Tuesday, professional basketball player Sterling Brown filed a lawsuit against the city of Milwaukee, its police department, and officers, alleging that a wrongful January arrest violated his civil rights and turned excessive after officers used a stun gun on him for a parking violation.
A Milwaukee police officer confronted Brown outside a Walgreens at 2 a.m. on January 26 after the Milwaukee Bucks guard parked his car in two handicap parking spots. Following a tense conversation, the officer called for backup. Eventually, after asking Brown to take his hands out of his pockets, multiple officers took him to the ground—a confrontation that was captured in body camera footage that was released to the public in May. One officer yelled “Taser! Taser! Taser!” before using the weapon on Brown, who at the time “feared for his life,” according to the lawsuit.
“Nice meeting Sterling Brown of the Milwaukee Bucks at work this morning! Lol#FearTheDeer.”The lawsuit also accuses one of the Milwaukee police officers of sharing “racist” social-media posts, including one on Facebook that read: “Nice meeting Sterling Brown of the Milwaukee Bucks at work this morning! Lol#FearTheDeer.” The posts, the lawsuit claims, showed that officers are “allowed to engage in unlawful attacks and arrests of African Americans without justification and then relish such events without any fear of real discipline.” Brown was not charged for the altercation, and in May, Milwaukee Police Chief Alfonso Morales apologized to the 23-year-old, saying, “I am sorry this incident escalated to this level.” Milwaukee police suspended three officers and ordered eight to undergo training in professional communication.

From lawsuit filed today: One of the officers involved in the tazing of Milwaukee Buck Sterling Brown joked about the incident on Facebook and then – after Game 1 of the NBA finals – joked about doing the same thing to JR Smith pic.twitter.com/TK9MkgmlJv
— Wesley (@WesleyLowery) June 19, 2018

At a news conference Tuesday, Brown’s attorney Mark Thomsen called the incident a “stain on the city.” “This federal lawsuit reflects the fact that for too long in this city African American men have been arrested, abused, and, as in the case of Dontre Hamilton, killed as a result of bad police work,” he said. In April 2014, a Milwaukee police officer fired 14 shots and killed Hamilton, who suffered from schizophrenia, after an altercation between the two at a park. In May 2017, Milwaukee paid $2.3 million to Hamilton’s family to settle a federal civil rights lawsuit.
Brown isn’t the first athlete to sue a police department over the excessive use of force in recent years. Last April, New York City paid a $4 million settlement to then-Atlanta Hawks forward Thabo Sefolosha after he claimed five police officers used excessive force in arresting him outside a Manhattan nightclub in April 2015. Last June, the city also created a legal fellowship within the New York City Police Department that would investigate police misconduct as part of a civil rights lawsuit filed by retired tennis star James Blake. Blake sued New York City after surveillance footage showed an officer tackling him in Manhattan. (The cop who tackled Blake sued the tennis player for defamation.)
Last month, in an interview with the Milwaukee Journal-Sentinel, Brown, whose father was a police officer, recounted the incident, noting that he “gave in so they didn’t pull their guns out” and adding, “It’s common. It happens literally every single day in our community.” 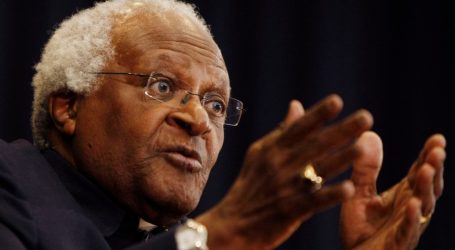 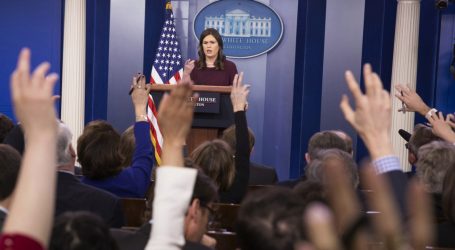