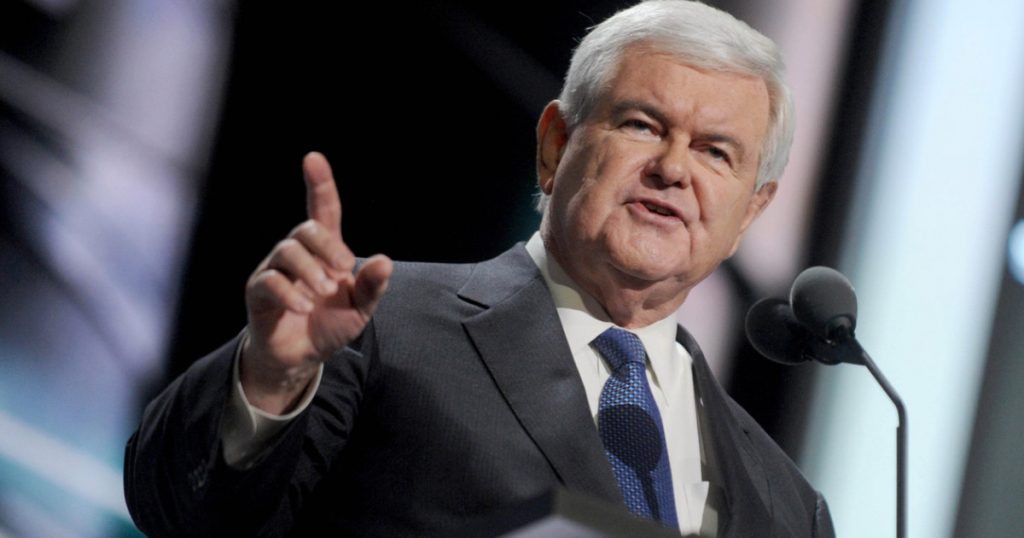 The president of the United States early this morning:

The top Leadership and Investigators of the FBI and the Justice Department have politicized the sacred investigative process in favor of Democrats and against Republicans – something which would have been unthinkable just a short time ago. Rank & File are great people!
— Donald J. Trump (@realDonaldTrump) February 2, 2018

The “sacred investigative process”!
I am, generally speaking, pretty confident that we will all survive Donald Trump and the country will get back to normal. But it’s stuff like this that gives me pause. If you want to make a case for the slippery slope into fascism or whatever, this is your best bet. Real authoritarians—as opposed to wannabes like Trump—would recognize this playbook and nod approvingly. The first thing you have to do is get control of the security forces. That means smearing the leadership as corrupt and then purging them, to be replaced by loyalists.
Of course, you can’t do this unless your own party goes along. And boy howdy, are Republicans going along.
You need a core of devoted followers. Trump has that in evangelicals and racially aggrieved whites.
You need the press to report everything at least neutrally even if they know your charges are obviously phony. That’s happening too.
And you need a weak opposition. Trump has that because, let’s face it, the FBI has never been a liberal favorite. Most of the time we’re griping about their racial insensitivity or their treatment of suspects or their mass surveillance. It’s hard to turn on a dime and suddenly become their biggest boosters.
Finally, you need to put on a show for the masses, and we’re sure getting that with the Nunes memo, aren’t we?
Like I said, I still think everything turns out OK. Republicans have been running this playbook for a long time. Today it’s FBI corruption. Before that it was Hillary’s emails, Benghazi, the IRS, Solyndra, and Fast & Furious. And before that it was their insane investigatory jihad against Bill Clinton. Even now I don’t think most people have come to grips with just how much of the Clinton stuff was invented and planned as part of a very deliberate campaign.
The GOP has been Newt Gingrich’s party since 1994. I’m not sure it’s even fair to say that Trump is taking it to new levels. He’s just bringing it to life more effectively than anyone before him. Either way, though, he is Newt Gingrich’s Platonic ideal of a politician made flesh. You bluster for the cameras endlessly. You use words to change reality. You attack any institution that can offer a credible alternative to your reality. You lie so often it becomes the truth. You pretend to be a populist but make sure to retain the support of the corporate class. Newt wrote the playbook. Trump is finally the quarterback who can follow it. 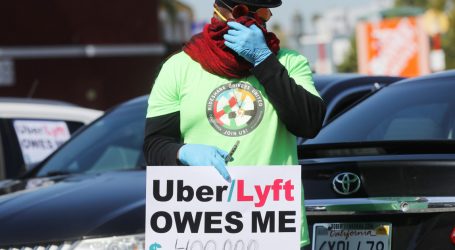 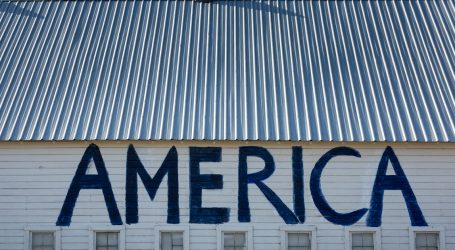 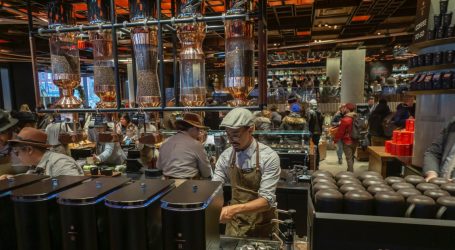