A judge set Williams’ bond at $60,00 and attached special conditions for his release including going through a bondsman to post and surrendering his passport.

#BREAKING Katt Williams can have no contact w/victim & poss. no drugs, alcohol or guns #fox5atl. pic.twitter.com/co53SPWfuA

Prosecutors asked for no bond arguing that Williams was a danger. But attorneys for Williams said his being held would cause at least 50 people to lose their jobs. In the end, the judge said she wanted to treat Williams like any other person that would be seen in her courtroom.

Investigators said they found a large amount of marijuana as well as firearms inside the residence of Williams on Tuesday. Deputies found the items while executing a search warrant stemming from an on-going investigation.

State says Williams told victim he would “blow his brains out” if he told anyone about assault. #fox5atl pic.twitter.com/UIH9M2pYgA

The Hall County Sheriff’s Office said Williams and several of his associates confined one his bodyguards, Corey Dixon, inside William’s home located on 3500 block of Lake Breeze Lane on February 28. Dixon was beaten with a bat and choked “after he did not engage in criminal activity”, according to investigators.

Williams and Tatiana Smith, 24, are being charged with aggravated assault along with several drug charges. Williams faces additional charges of making terroristic threats, false imprisonment and weapons charges. Another woman at the home, Lena Smith, 40, was also arrested on drug charges.

This is the third reported incident involving Williams in the past two weeks. On February 29, Williams was arrested on battery charges after a pool supply store employee in Gainesville said he was hit by the comedian.

Five women accused Williams and his entourage of attacking and robbing them the previous morning outside an Atlanta nightclub.

Williams, 44, has starred in comedy specials and appeared in films, including “Friday After Next.” 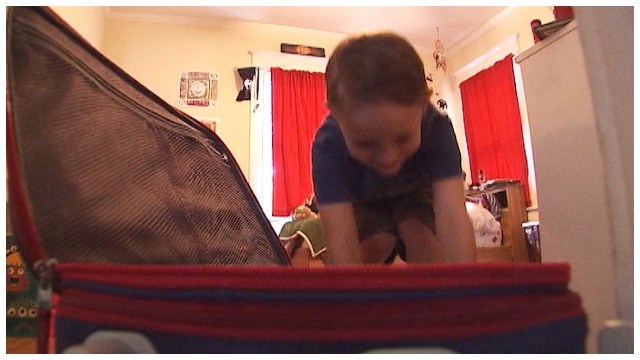