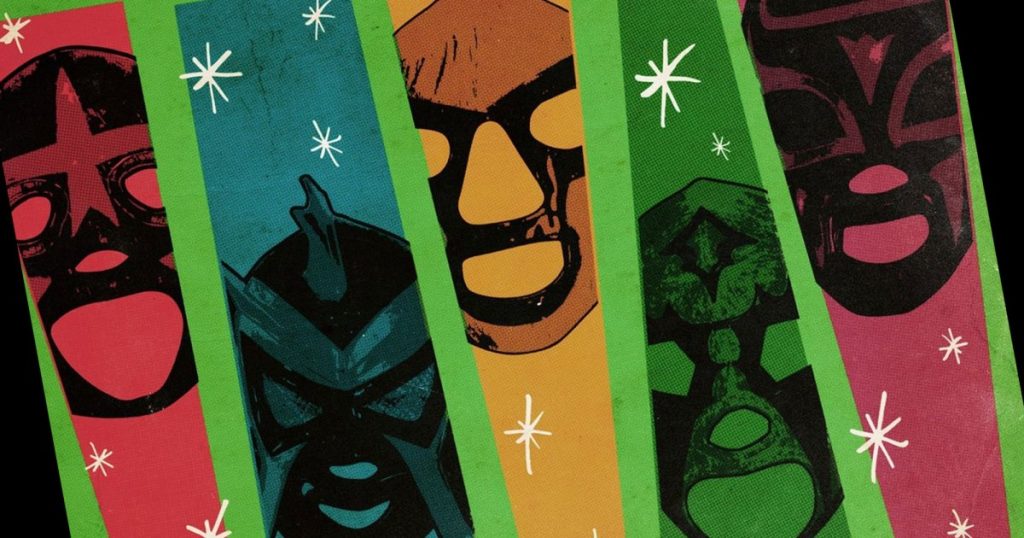 Does the mere thought of Christmas music make you queasy? That’s understandable, given how aggressively cheerful or shamelessly sentimental much of it is. Despair not! Here are four releases that won’t induce nausea and may even make the holidays easier to bear, from most to the least traditional:
Los StraitjacketsComplete Christmas SongbookYep Roc
This release compiles two albums and other seasonal odds and ends recorded over the years by Los Straitjackets, the vibrant band that wears Mexican wrestling masks and specializes in old-fashioned rockin’ guitar instrumentals. The vibes are bright and breezy on these 27 delightful tracks, which transform chestnuts like “Joy to the World” and “The Little Drummer Boy” into swingin’ surf music.
Old 97’sLove the HolidaysATO
Fronted by Rhett Miller, Old 97’s excels at snappy alt-country that takes a sardonic look at relationships and other reasons for angst, so it would be natural to approach Love the Holidays warily, expecting a takedown of cherished traditions. Surprisingly, this engaging set plays it more or less straight on clever originals from the exuberant title track to the tender “I Believe in Santa Claus” to the feel-good jive of “Rudolph Was Blue.” Plus, it includes old faves like “God Rest Ye Merry Gentlemen.” Miller usually sings like a skeptic—see his excellent recent solo album, The Messenger, for the unvarnished Rhett—but this album is a lovely addition to the Christmas canon.
JD McPhersonSocksNew West
JD McPherson plays greasy, swaggering rock that harks back to the pre-Elvis days of raucous R&B, and he hasn’t made any concessions to the season on Socks. Powered by honking saxes, stomping beats, and McPherson’s spirited blues shouting, the rowdy “Hey Skinny Santa,” the slinky title track (“This is the worst gift I ever got”) and the Fats Domino-inspired “Every Single Christmas” sound like vintage party music, repurposed for the holidays. This is one Christmas album you’ll be tempted to revisit after the decorations are put away.
Rodney CrowellChristmas EverywhereNew West
Crowell probably couldn’t be glib or frivolous if his life depended on it. He displays the usual thoughtful gravitas on Christmas Everywhere, employing his weathered-but-unbowed voice to compelling effect in reflections on the realities of the season, both melancholy and joyous. The title track envisions traveling in a time machine to prevent John Lennon’s murder, while the funky “When the Fat Guy Tries the Chimney on for Size” celebrates the spirit of giving. If “Very Merry Christmas” offers reassurance, “Christmas Makes Me Sad” and “Merry Christmas from an Empty Bed” reveal gloomier undercurrents that false cheer can’t erase. Crowell’s unflinching honesty is a bracing antidote to tedious platitudes, though it seems like he sure could use a hug.
Don’t miss my companion post, “10 Albums That Helped Me Keep My Sanity in 2018.” 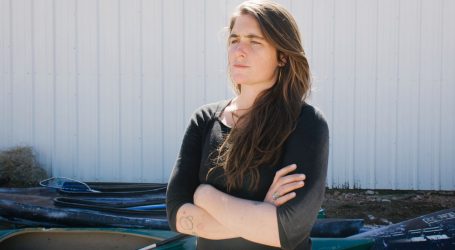 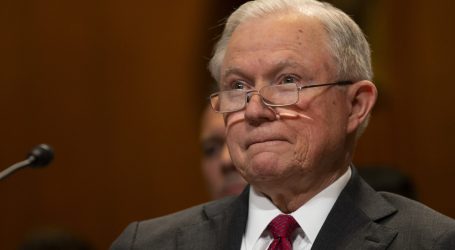 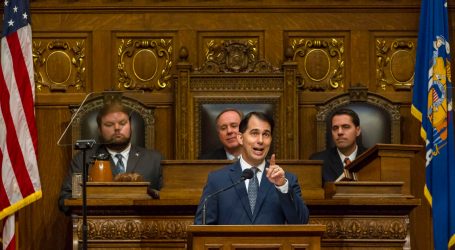