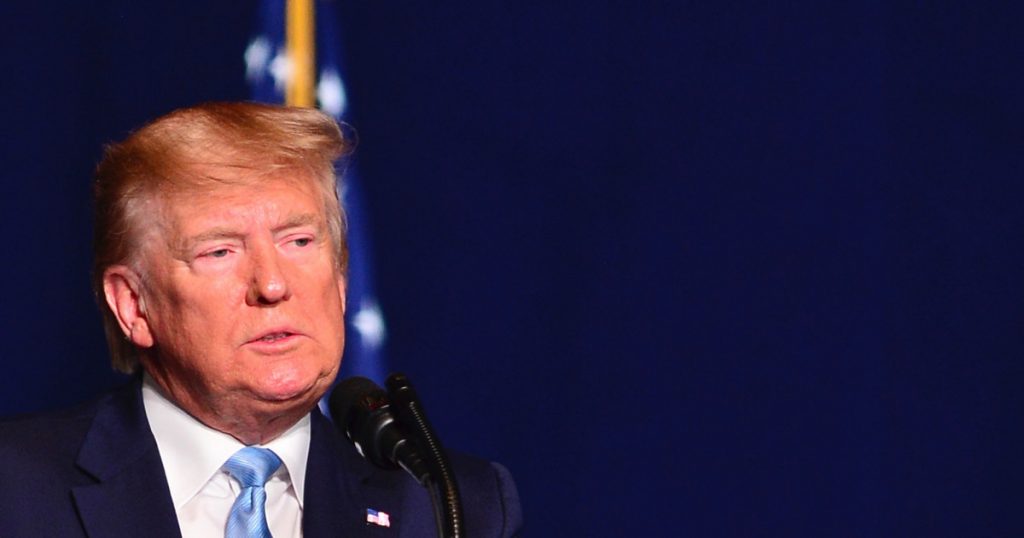 The American-led coalition that has been fighting the Islamic State announced on Sunday that it will halt its mission in order to prepare to defend itself against a potential attack from Iran.
The decision comes on the heels of the US airstrike that killed Iranian Maj. General Qassim Suleimani, the nation’s top military commander, last week. While Suleimani’s leadership has been responsible for the death of hundreds of troops, President Donald Trump’s decision to order the strike has been viewed as an extreme measure and reportedly shocked US military officials. Iranian Supreme Leader Ayatollah Khamenei has promised “harsh revenge” against US assets in the region in response to Suleimani’s death.
A statement from the American command announcing the pause in fighting pointed to repeated attacks on Iraqi and American bases over the last several weeks, including one on December 27 that killed an American contractor. “[W]e have therefore paused these activities, subject to continuous review,” the statement said.
This move is just one of the ways that Suleimani’s death has rearranged the chessboard across the Middle East. Hours before the coalition’s announcement, the Iraqi parliament voted to expel the thousands of troops that remain in Iraq in order to remove itself from an escalating conflict between the country’s two most important allies. The vote has no force to actually remove the troops, but it casts doubt on the future of the United States’ efforts against ISIS in the region when fighting does resume. The American military has also beefed up security around other bases and assets across the region.
The New York Times reported that the decision affects 5,200 troops in Iraq and hundreds more in Syria, who will now focus on building up defenses. This pause in operations could encourage the Islamic State, which has been weakened after years of fighting with the US-led coalition, to regain strength in ungoverned areas across those countries. 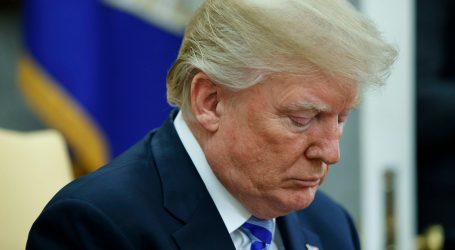 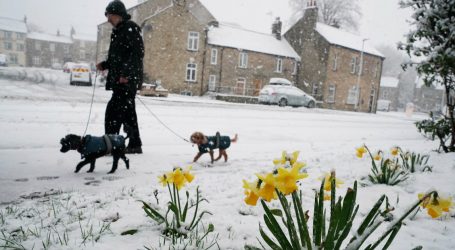