While addressing a crowd in South Carolina Thursday, Republican presidential candidate Jeb Bush said it was possible to garner more African-American votes by speaking words about “hope” – not “free stuff.”

Bush’s comments were in response to a White man who inquired how the former Florida governor planned on gaining the Black vote, The New York Times reports.

“Our message is one of hope and aspiration,” Mr. Bush said. “It isn’t one of division and get in line and we’ll take care of you with free stuff. Our message is one that is uplifting — that says you can achieve earned success.”

Bush’s message closely mirrors that of Mitt Romney, who during his 2012 campaign for presidency said, “Your friends who like Obamacare, you remind them of this: If they want more stuff from government, tell them to go vote for the other guy — more free stuff. But don’t forget nothing is really free.”

The Bush campaign team said he answered in response to a question specifically about Black voters, but that the message applied to all racial groups. According to spokeswoman Kristy Campbell:

“We will never be successful in elections without communicating that conservative principles and conservative policies are the only path to restoring the right to rise for every single American.”

With a wife born in Mexico and a past of reaching out to connect with the African-American community, Bush could appeal to Black voters more adeptly than some of his running mates.

Despite these attempts, Bush has made divisive comments during his current campaign. His quote that the word “anchor baby” only related more to Asian people derived controversy, but Campbell insists he is inclusive of all:

“His focus is on uplifting people, not dividing them,” Ms. Campbell said. She continued, “…and that is a message he will take across America.”

Is it possible for Bush to gain some footing within the Black community? Sound off below…

Watch Roland Martin and the NewsOne Now panel discuss Bush’s comments and the notion of Black people asking for or receiving “free stuff” from the government in the video clip below.

So This Happened: Jeb Bush Says Multiculturalism Is “The Wrong Approach” For U.S. 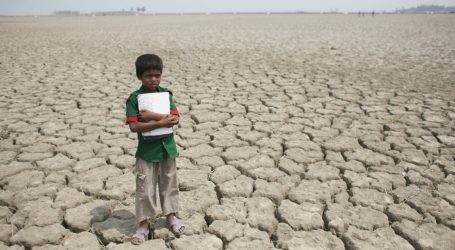 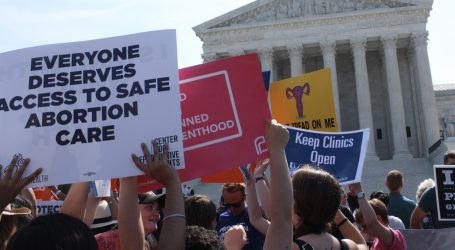