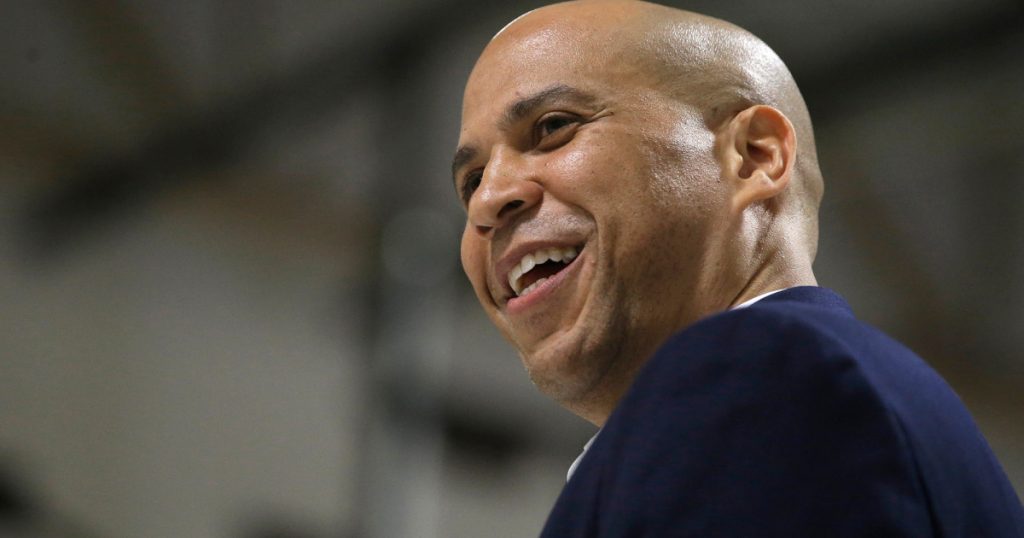 New Jersey Sen. Cory Booker, whose presidential campaign has focused largely on criminal justice reform, just made a big promise to incarcerated people: If elected, he pledged Thursday morning, he would immediately initiate clemency proceedings for roughly 17,000 people in prison for nonviolent drug offenses. For perspective, former President Barack Obama granted clemency to about one-tenth that number during his entire time in office—and he used his clemency powers more liberally than any president in decades.
“The War on Drugs has been a war on people, tearing families apart, ruining lives, and disproportionately affecting people of color and low-income individuals—all without making us safer,” Booker said in a statement announcing the plan.
Under the proposal, Booker said he would sign an executive order to consider clemency for three groups: The first, and one of the biggest beneficiaries, would be people serving time in federal prisons for marijuana-related offenses. Though 25 states have legalized recreational marijuana or decriminalized possession in certain quantities, thousands remain incarcerated in the federal system because of it, with huge racial disparities: According to a 2013 study by the ACLU, black people are nearly four times more likely than white people to be arrested for marijuana offenses, though both groups use the drug at about the same rate.
Not all these people would necessarily leave prison right away. Clemency can take many forms, from commutations (which completely or partially reduce sentences) to pardons (which forgive past crimes) and remissions (which lower financial penalties linked to a conviction). Booker says people who pose a public safety threat would not be included.
Black people are nearly four times more likely than white people to be arrested for marijuana.Booker would also initiate clemency proceedings for federal prisoners serving lengthy terms because of a major disparity between crack and powder cocaine sentences. In 2010, Congress reduced the disparity from 100:1 to 18:1, and last year it voted to make that change retroactive, shortening the sentences of about a thousand people so far. A press statement put out by Booker’s campaign says he would go further and use his clemency powers to completely eliminate the crack-powder disparity for federal prisoners, “a reform that should have occurred decades ago.”
Finally, Booker wants to shorten the sentences of thousands of nonviolent drug offenders who weren’t helped by the First Step Act, a major criminal justice reform bill that passed Congress in December with broad bipartisan support. The bill included a host of sentencing reforms, including a reduction of certain mandatory minimum sentences for drug crimes. Democrats had hoped the curbs on mandatory minimums would be applied retroactively to people already serving their time, but Republicans only agreed to apply them to new cases. Under his proposal, Booker would begin the clemency process for roughly 3,800 incarcerated people whose punishments would have been shorter had they been convicted after the law passed.
A reprieve for about 17,000 prisoners would far exceed what’s been done by presidents in recent decades. Obama commuted the sentences of 1,715 people and pardoned 212 during his eight years in office—”the highest total for any president since Harry S. Truman,” according to a study by the Pew Research Center, which analyzed data from the Justice Department. (That data did not include clemency offered through executive orders, like the ones Gerald Ford and Jimmy Carter used to help thousands of people who evaded the Vietnam War draft.) Trump has pardoned 10 people and commuted the sentences of four people so far.
While many Democratic presidential candidates are talking about criminal justice reform, Booker is among the few, including California Sen. Kamala Harris and Minnesota Sen. Amy Klobuchar, who have made it a centerpiece of campaign efforts. In addition to supporting the First Step Act, he has pushed for bills that would legalize marijuana at the federal level; help incarcerated women access free pads and tampons; reform policing practices; and make it easier for people with a criminal record to find employment after incarceration.
Harris and Klobuchar, both former prosecutors, have also talked about clemency goals, though neither has listed a specific number of people. During a town hall in April, Harris said that if elected, she would “absolutely” use her presidential pardon powers to release federal prisoners convicted of drug crimes. That month, Klobuchar outlined a plan to increase the use of clemency by establishing a bipartisan advisory board, whose members would include criminal justice reform advocates, that would help the president with pardon and commutation decisions. This board would be situated outside the Justice Department, which currently plays a major role in clemency decisions. Booker is similarly proposing the creation of a clemency advisory panel in the White House, as well as a federal interagency council that would make recommendations to the president and Congress about how to help formerly incarcerated people reenter their communities and find jobs. 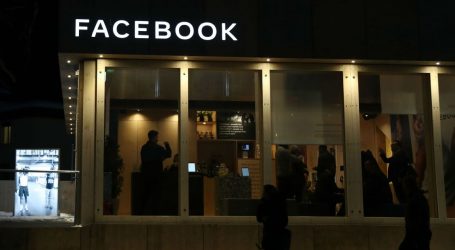 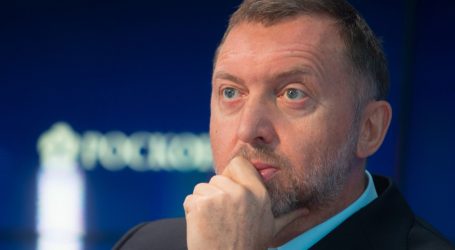 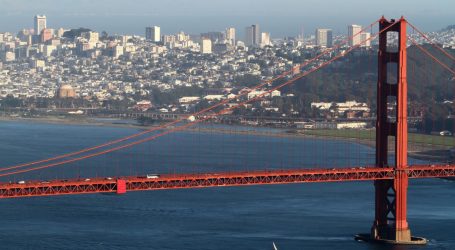