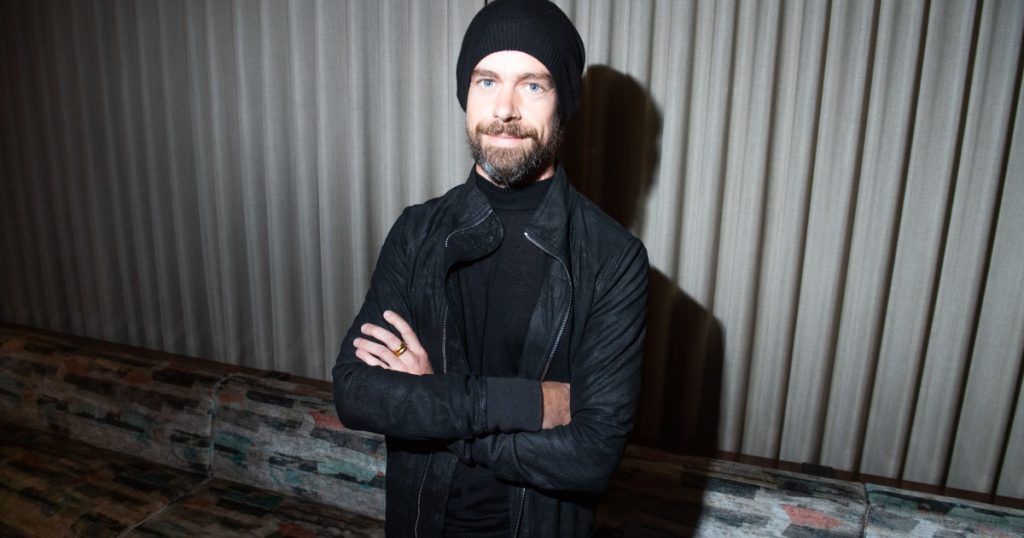 Fight disinformation. Get a daily recap of the facts that matter. Sign up for the free Mother Jones newsletter.

A conversation with Twitter CEO Jack Dorsey can be incredibly disorienting. Not because he’s particularly clever or thought-provoking, but because he sounds like he should be. He takes long pauses before he speaks. He furrows his brow, setting you up for a considered response from the man many have called a genius. The words themselves sound like they should probably mean something, too. Dorsey is just hard enough to follow that it’s easy to assume that any confusion is your own fault, and that if you just listen a little more or think a little harder, whatever he’s saying will finally start to make sense. 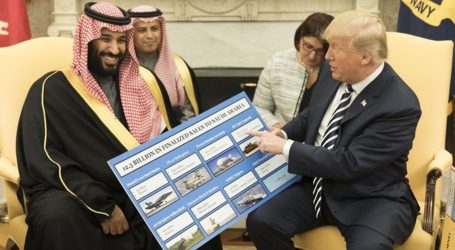 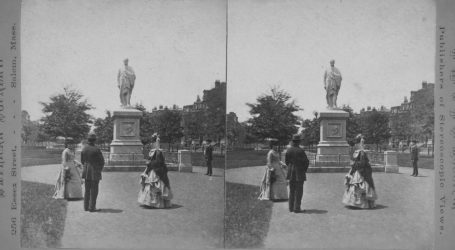 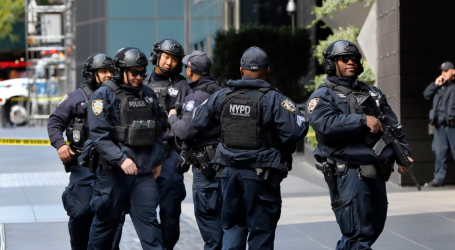