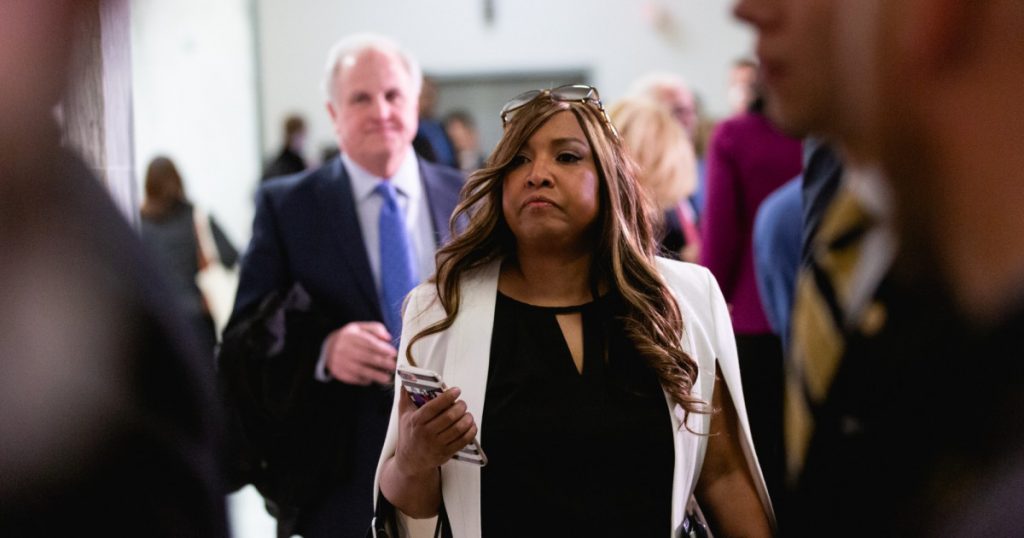 Lynne Patton, regional administrator at the Department of Housing and Urban DevelopmentCheriss May/NurPhoto/Getty

Jeffrey Epstein, the multimillionaire accused of sex trafficking, was found dead in his New York jail cell Saturday morning in an apparent suicide. Details of his death emerged first through ABC News and quickly circulated among New York media outlets, but Lynne Patton, regional administrator at the Department of Housing and Urban Development, had another idea of what happened.
“Hillary’d!!” she posted on Instagram around 10 a.m., alongside a screenshot of a Daily Mail story that described Epstein’s manner of death. She added the hashtag, “#VinceFosterPartTwo,” a reference to the former Clinton aide whose death by suicide has fueled conspiracy theories for more than two decades.
Patton, one of the highest-ranking officials at HUD, was not alone in seizing on conspiracy theories. Within hours of Epstein’s death, “Clintons” and “ClintonBodyCount” were among the highest-trending topics on Twitter. Among the biggest drivers of the latter hashtag were an Infowars host and two accounts associated with the QAnon conspiracy, according to Alex Kaplan, a Media Matters researcher who focuses on far-right media.
On her Instagram page, Patton has waded into controversial territory before. In April, she posted a message mocking Rep. Ilhan Omar (D-Minn.) for “cying” over the deluge of death threats she received after President Donald Trump tweeted an out-of-context attack on her. “In response, a few of Patton’s 84,000 followers took the opportunity to comment and some added death threats of their own,” Mother Jones’ Nathalie Baptiste reported at the time. “One Instagram user said he was surprised that no one had killed the congresswoman yet. Another user said someone should ‘just do it’ rather than just threatening Rep. Omar.”
More recently, Patton has faced criticism from ethics watchdogs over her habit of promoting political content from her professional social media accounts. In May, she retweeted a post mocking Rep. Alexandria Ocasio-Cortez (D-N.Y.) that possibly violated federal law barring government officials from politicizing their positions. “It may be a Hatch Act violation. It may not be,” she wrote in a Facebook post explaining her decision. “Either way, I honestly don’t care anymore.” 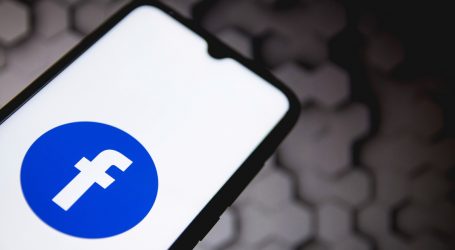 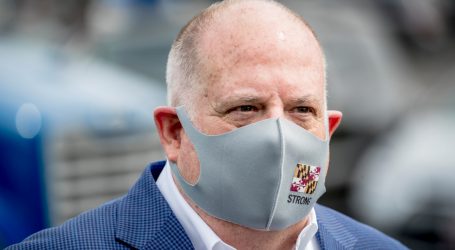