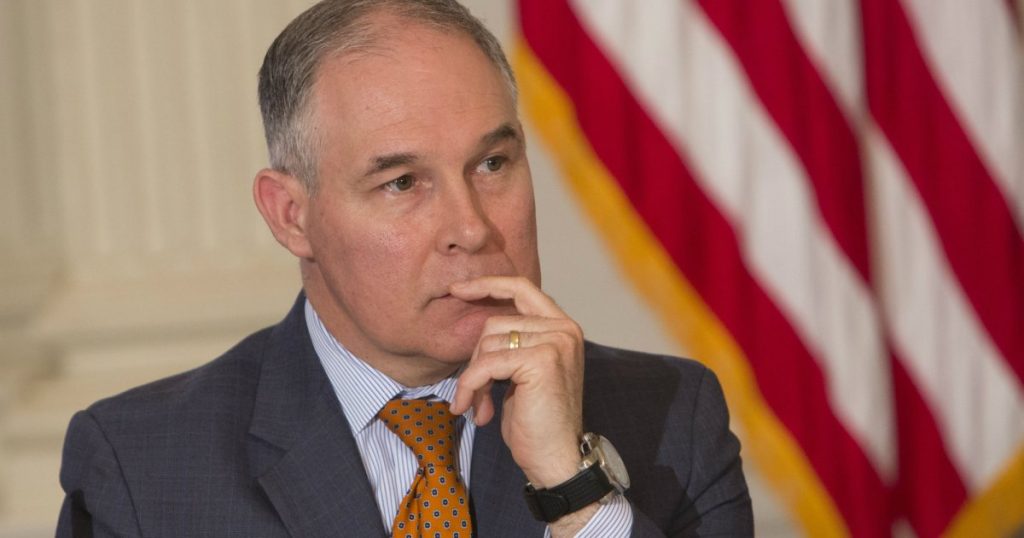 The Environmental Protection Agency wants to implement a controversial policy that would drastically limit the scientific research that the agency uses to write environmental rules. While environmental activists are concerned the change could undermine EPA rules on air pollution and other regulations, newly released EPA emails reveal they aren’t alone in their worries. An EPA political appointee who previously worked for the chemical industry’s lead lobbying group said the so-called secret science policy would be too “burdensome” on the industry, and suggested changes to limit impacts on industry data.
Currently, EPA regulators can rely on non-public scientific data when crafting new rules. EPA Administrator Scott Pruitt has called this research “secret science,” and last month he announced plans to end this long-standing policy. On Thursday, the EPA submitted a proposed policy titled “Strengthening Transparency and Validity in Regulatory Science” to the Office of Information and Regulatory Affairs, which has 90 days to review it. If that office signs off, the EPA could announce an official directive.
Nancy Beck, the top political appointee at the EPA’s chemical office, expressed worries about the proposed transparency policy, according to emails obtained by the Union of Concerned Scientists (UCS) from a Freedom of Information Act request and shared with Mother Jones. Beck came to the agency after working as an executive at the American Chemistry Council, the chemical industry’s top lobbying group. Within the EPA, there is already fear that Beck is shaping policies on hazardous chemicals based on industry, not public health, interests.
After seeing a draft of the not-yet-public EPA policy, Beck emailed Richard Yamada, the top political appointee in the Office of Research and Development, who is leading the creation of Pruitt’s new directive. “Such a requirement would be incredibly burdensome, not practical,” she wrote to Yamada in late January. Companies spend “millions of dollars to do these studies” and the data “will be extremely valuable, extremely high quality, and NOT published,” she said. “The directive needs to be revised,” Beck concluded. “Let me know what more you may need from me to facilitate a change.”
Email from Nancy Beck to Richard Yamada on Jan. 31, 2018.
Yamada wrote back to say that her email was helpful and that he “didn’t know about the intricacies” of the review process for confidential business information. “We will need to thread this one real tight!” he wrote.
Yamada is a former staffer for House Science Committee Chairman Lamar Smith (R-Texas), a congressman who has repeatedly tried and failed to pass a so-called Secret Science Act, which would require the EPA to make public all data used as the basis for new regulations. Pruitt implemented another policy last year, backed by Smith, that prevents EPA-funded scientists from serving on agency advisory boards.
The emails obtained by UCS indicate Smith met with Pruitt in January, and that Pruitt’s staff had heard his pitch that the EPA “internally implement” his secret science legislation.
Email sent among EPA staff on Jan. 16, 2018 discussing a recent meeting with Rep. Lamar Smith.
Critics have voiced concern that Pruitt’s proposed rule is a Trojan Horse that would in fact handicap the scientific process. “Secret science is not an accurate description,” says Yogin Kothari, a lobbyist with the UCS’s Center for Science and Democracy. “This is really about restricting science.”
EPA spokeswoman Liz Bowman said in a statement to E&E News on Thursday that the policy is not yet final and that “these discussions are part of the deliberative process; the policy is still being developed.”
But Kothari says the emails emphasize that this development process at the EPA is driven by political appointees, rather than a deliberative process to improve scientific research.
“This is how they can best inject politics into the EPA’s decision making,” he says. “It’s not just about Scott Pruitt and his ethics scandals, it’s also the folks he brought in who are doing what they can to carry the water for industry, or their previous employers.” 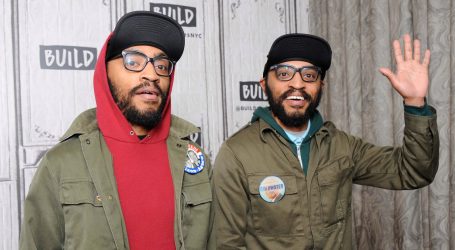 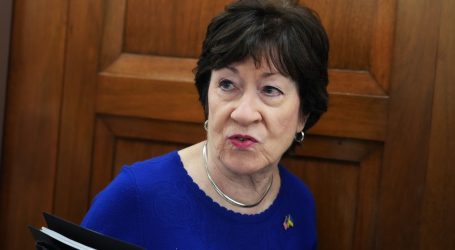