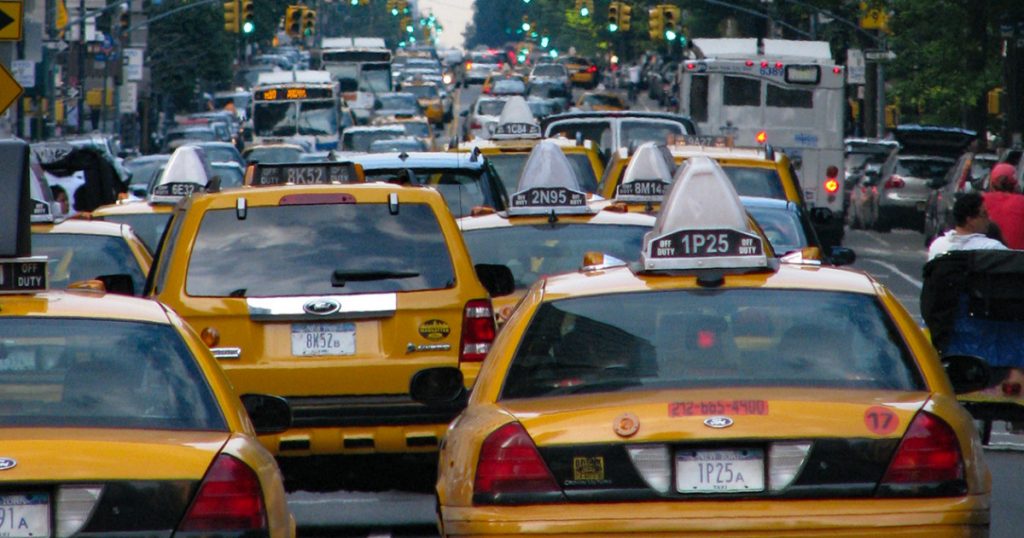 Support for free market capitalism has its limits, and those limits always tend to be the same: When capitalism gets so free that it starts to affect me, I don’t like it so much anymore. For example, when Uber drivers were only destroying the livelihoods of taxi drivers, that was OK with Uber drivers. But now that the streets of New York City are running red with the blood of Uber drivers too, well, something must be done:

As New York City weighs new regulations for Uber and other ride-hail companies, a group that is often overlooked has entered the spotlight: the thousands of drivers who ferry New Yorkers across the city every day. It is their economic despair — underscored by six driver suicides in recent months — that has prompted the City Council to consider legislation this week to cap ride-hailing vehicles in the city and set a minimum pay rate for drivers.
….Taxi and Uber drivers compete on the streets for passengers, but they find common ground on the cap. Uber drivers say they also struggle to make a good living after Uber takes its commission — sometimes more than 20 percent — and after paying for high vehicle costs. With no new vehicles joining the app, Uber drivers say they will have less competition and could spend more of their day carrying passengers, instead of driving around in an empty car.

Uber itself, of course, opposes the cap. It’s Uber drivers who are in favor of it. Competition is no longer such a great thing now that they’re all competing with themselves. 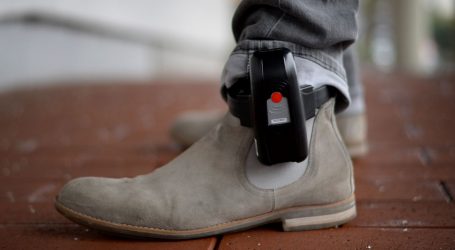