At least two groups of Canadians claim they were turned away at the US border after stating they were traveling to the Women’s March.

Joseph Decunha claimed that he drove to the border crossing between Champlain, New York, and St. Bernard de Lacolle, Quebec, on Thursday with his partner and two friends, two of which were Americans.

“Upon arrival, we told the border patrol officer we’re heading down to DC and will be attending the Women’s March and will be in DC the day of the inauguration,” Dechuna told CNN.

The group was then required to go through a second inspection. That is when they were asked if they were pro- or anti-Trump.

“We were honest and said we were anti-Trump and at that point, he engaged me directly in conversation because he assumed I was the only Canadian,” he said.

Dechuna told the border officer why he does not support Trump and was asked if he had been to the Middle East and if he believed in violence. He was then told he would be denied access into the US on the basis of “silent disruption.” Dechuna said that the officer “kept dropping it as though it was a verifiable law regulation to not let me in the country.”

Dechuna was told that, “If you would’ve said you were pro-Trump, that would’ve put you in the tourist bin and would have been allowed entry.”

The ordeal did not end there. Before he was allowed to go home, he was fingerprinted and photographed.

Another group from Quebec was subjected to the same sort of treatment.

Sasha Dyck was part of a group of people made up of six Canadians and two French nationals who were traveling to the Women’s March.

The group attempted to cross the border on Thursday, but when Dyck mentioned the march, their group was also pulled over for additional inspection.

They were forced to submit their phones and passports and were fingerprinted and their photographs taken.

After getting their things back, Dyck was told that “If you’re trying to re-enter this weekend, you’ll be arrested.”

“It was just a surprise. I usually think of the [US] as open to diversity of ideas and opinions, but not this weekend.” 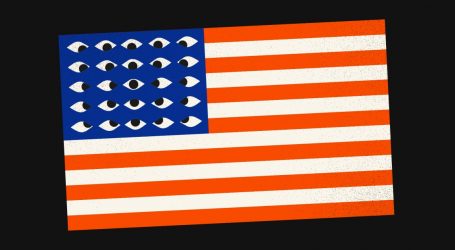 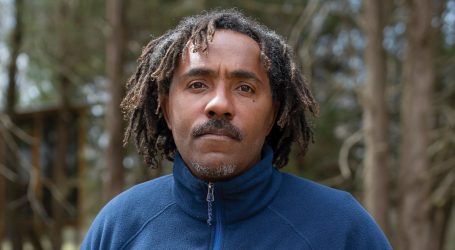 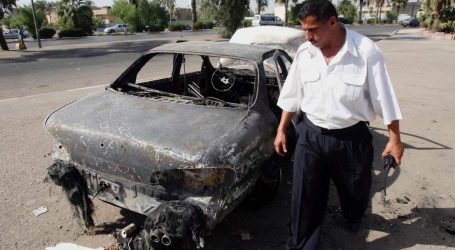