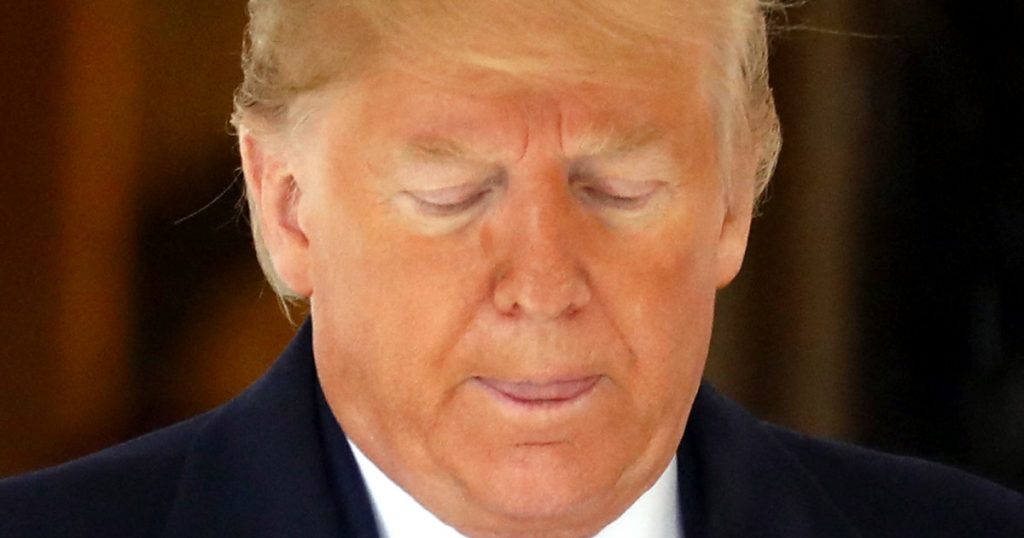 Update, 4 p.m. EST: So, uh, he tweeted.
I’m no pollster, and definitely no impeachment historian. So I’ll leave the parsing of these numbers—on the Sunday before President Donald Trump is likely to be impeached, this week—to the experts. But like everyone, I’ve watched Trump’s symbiotic relationship with Fox News sour lately. Trump was already at rage levels last night. “Fox is trying sooo hard to be politically correct,” he tweeted, likening his once-beloved Fox News to “Commiecast MSNBC & Fake News CNN.” He was complaining about the network booking former FBI Director James Comey and House Intelligence Committee Chairman Adam Schiff. He doesn’t like when Fox News does the “news” part. Nothing the troubled couple can’t get over? Maybe. But this new Fox poll is hardly going help the healing.
This morning, Fox News released a fresh batch of numbers. Among them: Trump’s job approval numbers ticked up slightly, from 42 percent in late October to 45 percent now. Then we get to impeachment.
From Fox:

The poll, conducted Sunday through Wednesday, also finds 50 percent want Trump impeached and removed from office, 4 percent say impeached but not removed, and 41 percent oppose impeaching him altogether…
A new high of 45 percent of independents favor impeachment, up from 38 in late October.
Overall, 53 percent of voters believe Trump abused the power of his office, 48 percent think he obstructed Congress, and 45 percent say he committed bribery.

There have been increasing notes of discord in Trump-Fox land of late. Last week, veteran Fox newsman Chris Wallace, host of “Fox News Sunday,” told an audience at the Newseum in DC: “I believe President Trump is engaged in the most direct, sustained assault on freedom of the press in our history.” (He said something similar in 2017, too.)
“I think his purpose is clear: To raise doubts when we report critically about him and his administration that we can be trusted,” he said. “The bottom line is we’ve seen presidents come and go. We will endure. So will freedom of the press.”
Watch fuller remarks below:

‘President Trump is engaged in the most direct, sustained assault on freedom of the press in our history’ — Listen to Fox News anchor Chris Wallace slam Trump during this searing speech pic.twitter.com/8ohZspY4L7
— NowThis (@nowthisnews) December 15, 2019 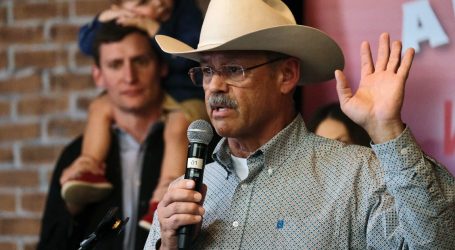 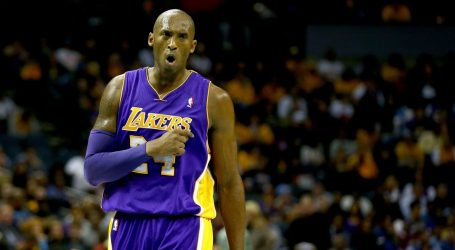 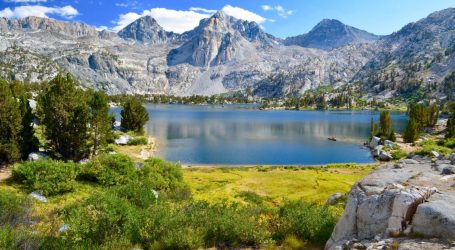