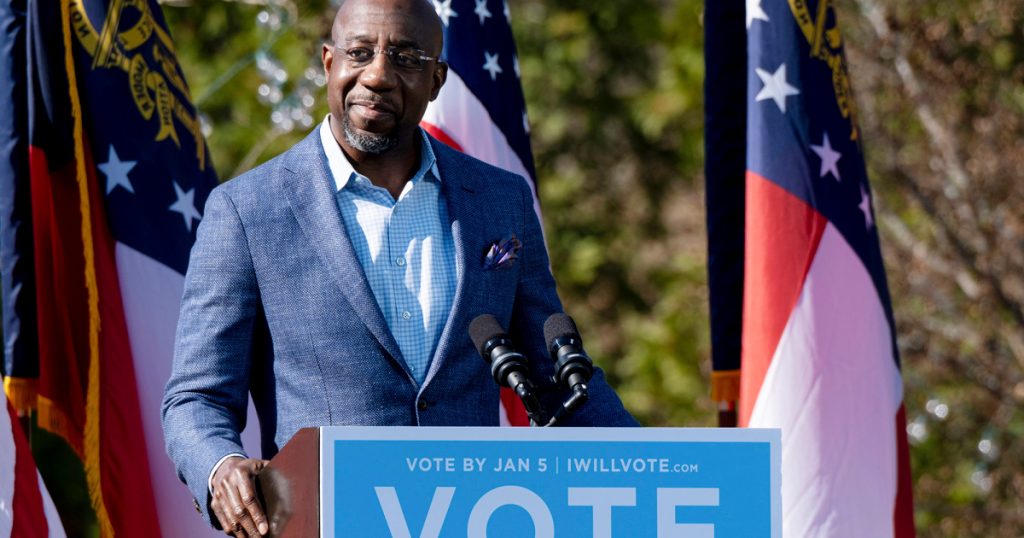 Let our journalists help you make sense of the noise: Subscribe to the Mother Jones Daily newsletter and get a recap of news that matters.The Reverend Raphael Warnock, a Democrat, won a historic victory on Tuesday against Republican Sen. Kelly Loeffler in a tight runoff election to head to the US Senate, according to the Associated Press and multiple other outlets.
As of early Wednesday morning, control of the Senate still hung in the balance—but looked poised to flip to Democratic control, with the other runoff election in Georgia, between Democrat Jon Ossoff and Republican Sen. David Perdue, leaning toward an Ossoff win. If Ossoff prevails, the pair of narrow Democratic wins will be a remarkable result, splitting the party breakdown in the Senate, with Vice President-elect Kamala Harris serving as the tie-breaking vote when necessary, and deposing Sen. Mitch McConnell as majority leader.
Warnock’s victory is one for the books: He will be the first Black senator from Georgia, and the second Black senator elected to represent the South since Reconstruction. Warnock declared victory in live-streamed remarks, saying: “I am so honored by the faith that you have shown in me, and I promise you this: I am going to the Senate to work for Georgia, all of Georgia, no matter who you cast your vote for in this election.” (Loeffler also spoke to supporters but did not concede.) I profiled the pastor from Atlanta’s historic Ebenezer Baptist Church back in October, exploring how faith informs his politics:
There is a clear line from this pulpit, from loving your neighbor as yourself, to the core values of democracy. So it makes sense that many of Warnock’s energies, particularly over the past several years, have been channeled into helping people exercise their right to vote.
“The meaning of our covenant with one another is played out, and public policy seems to give more and more to the richest of the rich and less and less to the poorest of the poor,” he tells me. “After a while, that begins to cause the fabric of democracy to begin to fray, and if we don’t defend it, the voices of ordinary people will get crowded out of the process and become more and more disconnected from the process itself.”
The races—which once would have been low-profile affairs coming on the heels of the holiday season—have dominated national headlines since November, when the state turned blue for the first time in nearly 30 years. It proved to be the most expensive single election in American history: nearly $833 million between the two races, according to Open Secrets. Both races went to a runoff since the candidates fell below the 50 percent threshold in the November general election.
The state has been something of a ground zero for President Donald Trump’s seemingly endless war with reality; he has been crying foul over his upset there, demanding multiple recounts, and most recently pressuring the Georgia secretary of state to “find” him enough nonexistent votes to change the result.
And with that, we’re one step closer to the longest election cycle of our lifetimes being (almost certainly, definitely) over. 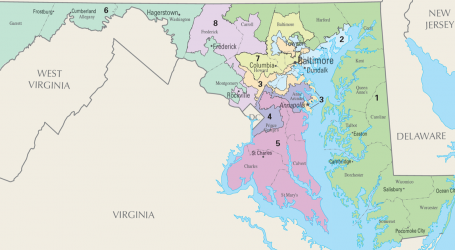 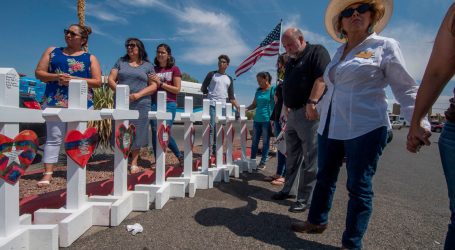 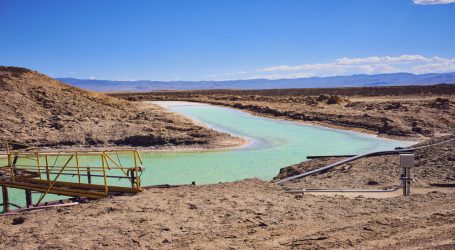