WASHINGTON (AP) — A Pennsylvania man shot by Secret Service at a White House gate earlier this year after he refused to drop a gun he was carrying has been ordered held while his case proceeds.

Jesse Olivieri was shot after approaching the gate May 20. The 31-year-old from Ashland, Pennsylvania, had been hospitalized following the shooting, and The Washington Post reports he appeared in court Monday in a wheelchair.

Olivieri’s attorney, Loui Itoh, had requested home detention, saying Oliveri had never pointed or shot the handgun at anyone and had no prior criminal record. Itoh said Olivieri was living with his parents, had received psychiatric treatment and is now under medication.

But Judge Michael Harvey found that Olivieri is “a danger both to himself and the community” and ordered him held. 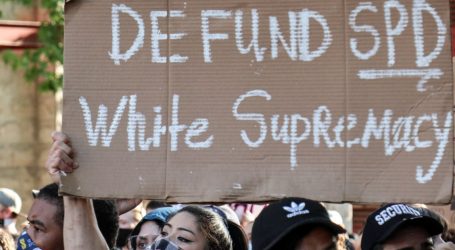 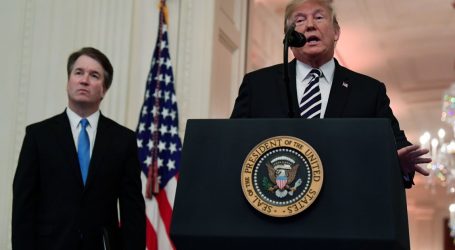