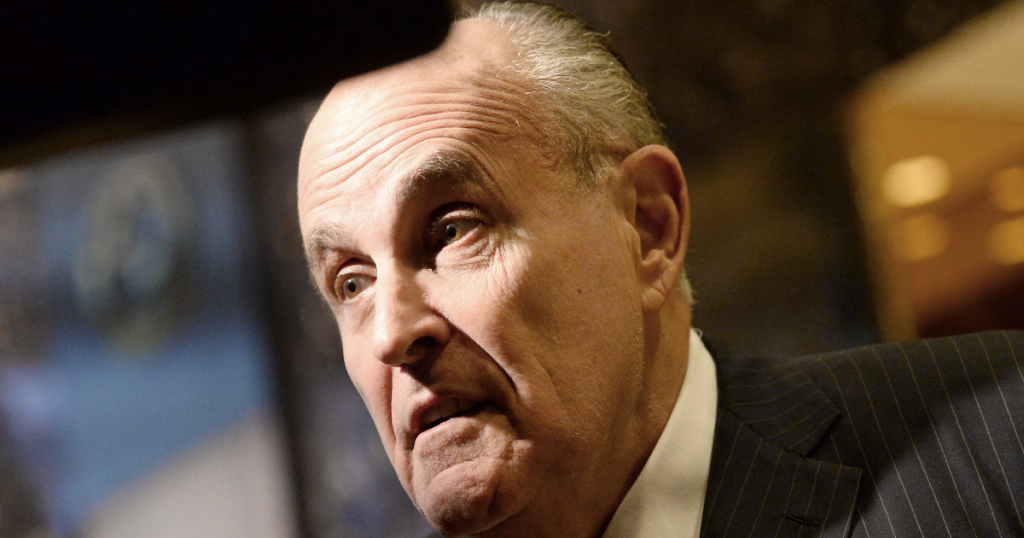 Rudy Giuliani released a statement on Friday attempting to clarify explosive remarks he made just two days before, in which he said President Donald Trump had reimbursed $130,000 to his personal lawyer Michael Cohen to keep adult film actress Stormy Daniels from publicly speaking about an alleged affair with the president.
The new statement from Giuliani, who recently joined Trump’s legal team to help him contend with special counsel Robert Mueller’s investigation, repeated his original claim that the payment was not a campaign finance violation. It also tried to reframe his comments to Fox & Friends on Thursday, when he said of Daniels’ allegations, “Imagine if that came out on Oct. 15, 2016, in the middle of the, you know, last debate with Hillary Clinton.” Some people interpreted those remarks as accidental confirmation that the payment was politically motivated and therefore in possible violation of campaign finance laws, which limit the amount people can contribute to candidates and require disclosures of those donations.
“My references to timing were not describing my understanding of the President’s knowledge, but instead, my understanding of these matters,” it,” Giuliani, the former New York mayor and presidential candidate, said in the statement.

JUST IN: Rudy Giuliani issues statement “intended to clarify the views I expressed over the past few days.” https://t.co/IjJDf0JZaQ pic.twitter.com/5HUS1HMIED
— ABC News (@ABC) May 4, 2018

The statement is the latest development in an increasingly fraught legal situation concerning the president and the hush agreement with Daniels, which has since become a focus of a federal investigation targeting Cohen. It came just hours after Trump signaled to reporters Friday morning that Giuliani, the newest member of his legal team, would soon be getting his “facts straight” on the matter. (Prior to Wednesday, when Giuliani told Fox News’ Sean Hannity that Trump had repaid Cohen for the $130,000 he gave Daniels to silence her, Trump had repeatedly denied having any knowledge of the payment.)
“Rudy is a great guy, but he just started a day ago,” Trump told reporters. He added, “Rudy knows it’s a witch hunt, he started yesterday, he’ll get his facts straight. He’s a great guy.”
The intention of Giuliani’s shocking admission appeared to be to exonerate Trump of a campaign finance violation. Legal experts say it did the opposite, likely exacerbating Trump’s mounting legal woes by suggesting he might have failed to make the proper disclosures or even conspired to cover up the campaign contribution. 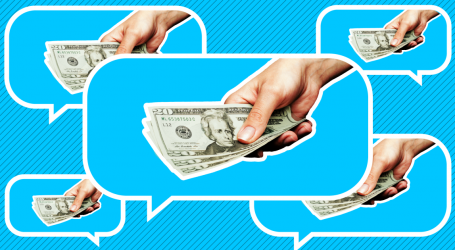 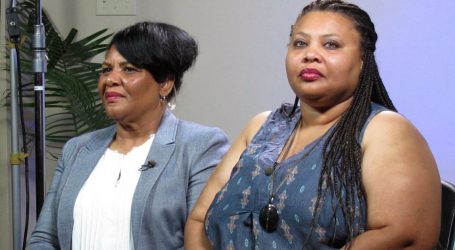