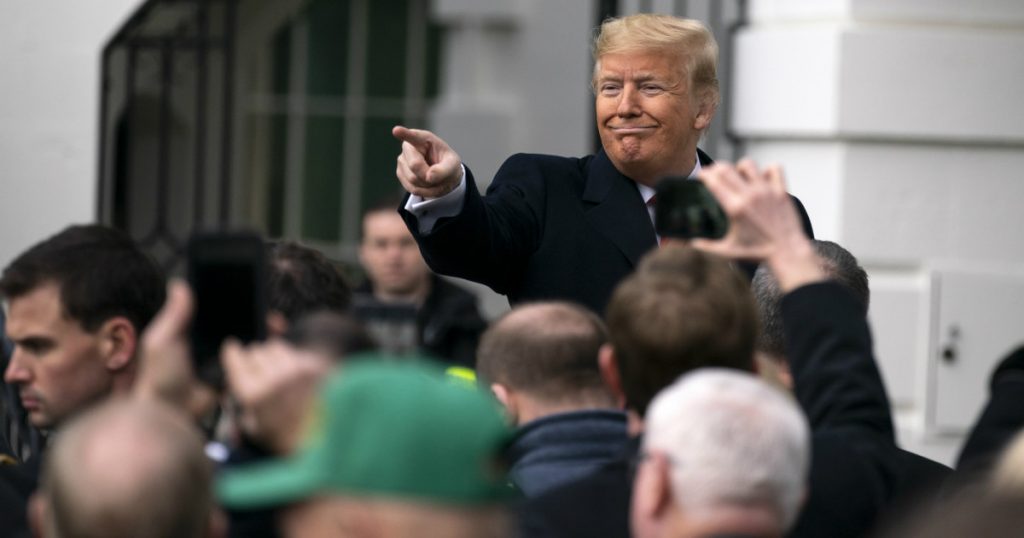 Sen. Lamar Alexander (R-Tenn.) went on Meet The Press on Sunday and said President Donald Trump’s actions in the Ukraine scandal were “improper“—Trump was “crossing the line” by hinging millions in aid on investigating a political opponent—but it was not an impeachable offense. Trump was maybe just incompetent, he argued. Plus, there is an election coming up. Let the people decide, Alexander shrugged.
When host Chuck Todd asked if Trump would be emboldened to commit other wrongs because of the lack of consequences Alexander said he “hoped not.”

LAMAR ALEXANDER: If the president was upset with what the Bidens were doing in Ukraine, he should’ve called the attorney general
CHUCK TODD: Why didn’t he then?
ALEXANDER: Maybe he didn’t know to do it pic.twitter.com/nHqcSgm8ve
— Aaron Rupar (@atrupar) February 2, 2020

The comments are essentially in line with the explanation he gave for his Thursday statement saying he would not vote to call witnesses during the Senate’s impeachment trial. And the somber scolding without action has become the talking point for other Republicans, too: Centrists giving their energy to grave, meaningless finger-wagging—the default position of the party under Trump—instead of actually investigating the actions they find “wrong.”
Sen. Joni Ernst (R-Iowa) said on Sunday on CNN that Trump dealt with Ukraine “maybe in the wrong manner.” Ohio’s Senator Rob Portman said in a statement earlier this week it was “wrong” and “inappropriate” to ask another country’s leader to dig up dirt on a political opponent—it just doesn’t not “rise to the level” of removing him from office. Senator Marco Rubio of Florida said in a Medium post on Friday that Trump’s action were impeachable—but that he shouldn’t be removed from his office. His reasoning was “impeachment must be bipartisan and must enjoy broad public support.” This is, of course, a Catch-22: For Republicans to support impeachment it has to be bipartisan; for impeachment to be bipartisan Republicans have to support it. But no matter. “Just because actions meet a standard of impeachment does not mean it is in the best interest of the country to remove a President from office,” Rubio concludes.
All three voted against hearing new witnesses. Meanwhile, a few hours after the vote for no witnesses, the Trump administration admitted there were emails discussing the holding of aid for Ukraine that could reveal Trump’s thinking. (Read: evidence that should probably be considered.) Only two Republicans voted to hear witnesses and new evidence: Sen. Mitt Romney (R-Utah) and Sen. Susan Collins (R-Maine). 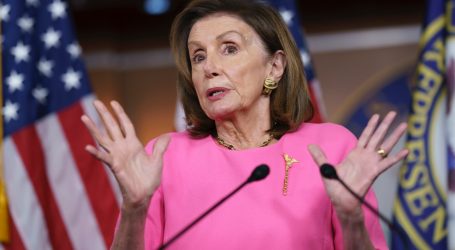 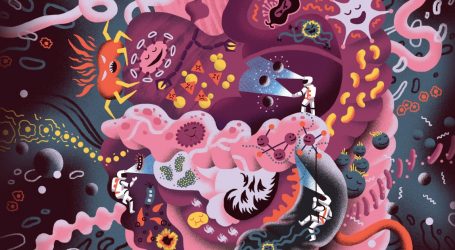 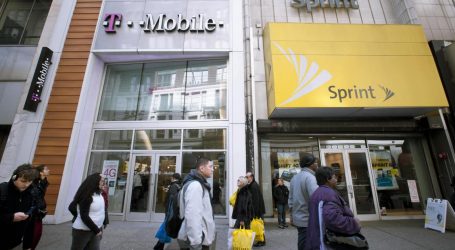