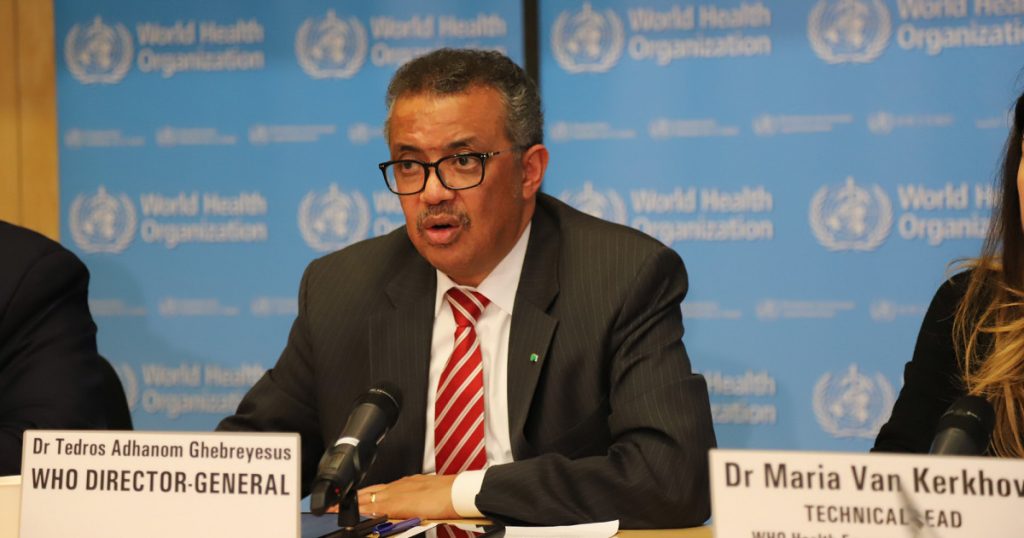 For indispensable reporting on the coronavirus crisis and more, subscribe to Mother Jones’ newsletters.Donald Trump has discovered  yet another new enemy:
Donald Trump hunted for a new scapegoat on Tuesday in an increasingly frantic attempt to shift blame for thousands of American deaths from the coronavirus, accusing the World Health Organization (WHO) of having “called it wrong” and being “China-centric”….The president has repeatedly denied responsibility and sought to blame China, the Obama administration and the media. On Tuesday, with the US death toll exceeding 12,000, he unleashed a tirade at the WHO, even though it raised the alarm in January, after which he made statements downplaying it and comparing it to the common flu.
The basic gripe against WHO is months old and has to do with the praise for China’s response to the initial coronavirus outbreak in Wuhan that was meted out by WHO Director-General Tedros Adhanom Ghebreyesus. He acted much like Anthony Fauci, who plays the same role around Donald Trump.
This criticism of Dr. Tedros dates back to early February and died out soon after, but for some reason it only hit Fox News a few days ago. Naturally, it then morphed into wild accusations of dereliction of duty and being a captive of Chinese influence. After letting this marinate for a few days, Trump got on the bandwagon today and laid into WHO. The entire Republican Party will be on board soon, I’m sure.
WHO isn’t blameless here, but make no mistake: this is just Trump’s latest attempt to blame someone, anyone, for the late US response to the COVID-19 pandemic. It can’t be his fault, after all, can it? 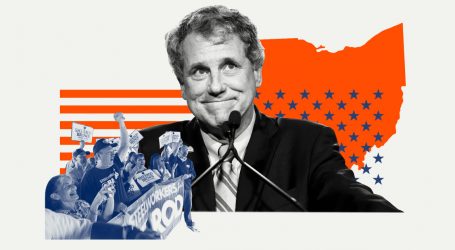 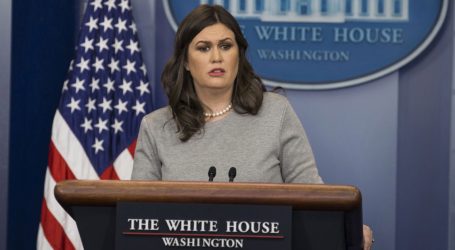