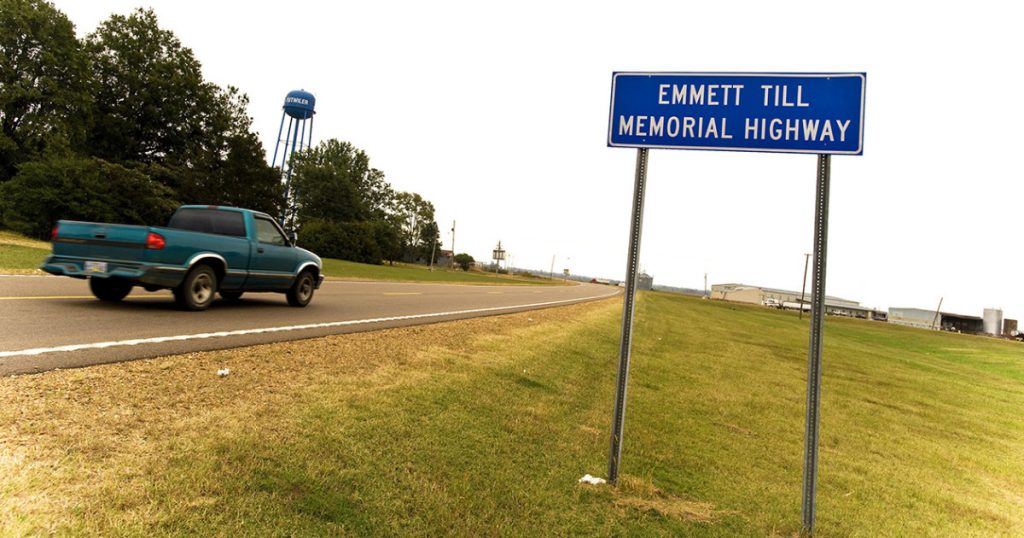 Over at National Review, David French takes on the Republican Party’s most important issue:

I have a question. If you’re a young person of good will who is concerned about racial division in this nation, longs to understand how race has played a role in American history, and seeks racial reconciliation — which is to say, one of millions of politically and culturally engaged young people in America — how many thoughtful conservative voices will you encounter compared to thoughtful progressive voices?
….It strikes me that an enormous amount of conservative or right-leaning commentary on race is dedicated mainly to debunking the excesses and hypocrisy of the identity-politics Left….Less is dedicated to seriously grappling with the consequences of racism in American life and culture….In fact, at least in my experience, showing particular concern for issues of race is often seen as evidence by itself that you’re thinking like a progressive or that you’re somehow not sufficiently conservative.
Time and again I see concerned young people ask probing questions about stubborn racial gaps in a host of areas of American life, their elders ask them not to follow the siren song of the so-called social gospel, and then drop the ball on providing any meaningful alternative answer….Honestly, it’s amazing how much Sharpton or Louis Farrakhan come up, as if they represent the sum total of progressive thinking on race.
So the question hangs out there. If I care about bridging racial divides, what should I do? The identity-politics Left has an answer, one that provides millions of people with religious-level meaning and purpose. The conservative response is far harder to find.

French doesn’t mention Donald Trump, but it’s obvious that Trump has made this an existential issue for the right. Trump’s campaign and his presidency have been predicated almost entirely on appealing to white racial animus, and it’s this—not his populism or his ignorance or his braggadocio—that sets him apart from Republicans past. If conservatives are afraid to forthrightly address this—and so far they are—the Republican Party will be tied to a political legacy of wholesale racism forever. Unfortunately, the first response to French’s piece came from Roger Clegg:

Thanks for your post, David. I’d offer a few thoughts.
First, the principal reason for the stubbornness of racial disparities in this country is family structure — i.e., out-of-wedlock birthrates….Second, I would note that the problem of race relations in this country is really a problem about African-American racial disparities, and again it is no coincidence that they have the highest out-of-wedlock birthrates….Third, this is not to deny that racism still exists and that the effects of past racism are still with us. But the persistence of the racial disparities cannot, I do not think, be blamed on present or past racism.
….Here’s my answer to what I think is your core question, David, and which as a fellow Christian I also think you may welcome: This is basically a moral problem, and moral problems are religious problems. More people need to believe in God and follow His rules….Our laws, after all, prohibit racial discrimination in just about any public transaction (except, by the way, politically correct racial discrimination, namely affirmative action) and are widely supported. Racism is socially unacceptable except on the fringes. Americans are increasingly multiracial, which ought to tell us something; indeed, as I recall, we just had a multiracial president. What’s really needed is a period of benign neglect, but alas that’s unlikely because, to echo the end of your post, the grievance industry is too large and too entrenched in the intelligentsia and in one of our political parties.

This, unfortunately, is what French’s young person of good will is all too likely to hear from fellow conservatives: African-Americans live immoral lives and are too stupid to do well in school—and there’s nothing much we can do about it. So we should just ignore it except for fighting back against the liberal racial grievance industry. How inspiring. But then we get Reihan Salam:

I disagree with Roger. Before turning to racism in the present, consider the role of past racism….Past discrimination created significant obstacles to labor-market success and wealth accumulation, which in turn have made life more difficult for those in subsequent generations. It contributed to the rise to ghetto communities defined by high levels of concentrated poverty, which in turn have had lingering negative effects on those residing in them — I found Patrick Sharkey’s Stuck in Place particularly convincing on this point. That growing up in a high-poverty neighborhood has a negative impact on a child’s ability to learn is not especially controversial….One can argue that dwelling on the present-day effects of cumulative disadvantage is counterproductive, and that self-help is always the best and most reliable way for those burdened by it to better their lives and those of their loved ones. Fair enough. But that’s different from the claim that the persistence of racial disparities (in marriage rates, rates of nonmarital childbearing, and much else) is not rooted, at least in part, in past racism.
….And while racism has greatly diminished in recent decades, there is evidence that anti-black discrimination in hiring persists….If I can’t secure entry-level employment, how will I gain the experience and training I need to succeed? Roger believes that while statistical discrimination exists, “we should not pretend that this is a bigger problem than it is.” Again, I’m inclined to disagree. I believe that statistical discrimination isn’t just a problem for its victims — it’s a problem for society as a whole, as Tyler Cowen recently suggested: It deprives us of talent that we can’t afford to waste.
….More broadly, there is the question of social networks….These networks tend to be highly segregated by race and class….Does this pattern reflect racial animus on the part of whites toward blacks? I don’t believe so. But is it the case that blacks and whites are less likely to cross paths and form friendships due to the legacy of past discrimination and (perhaps to a lesser extent) the interaction of subtler forms of color and class prejudice in the present, and does this kind of social segregation contribute to persistent racial disparities? Yes, I believe that’s a big part of the story. And that’s why I greatly appreciated David’s call for a more constructive conversation about race on the right. Like David, I believe that conservatives can make an important contribution to racial reconciliation. To do that, however, it is important to acknowledge that past discrimination has ongoing ill effects.

When it comes to race, liberals and conservatives have a similar problem: it’s a lot easier—and frankly, a lot more fun—to slam the obvious idiocies of the other side than it is to seriously engage with their best arguments. This is especially true when there’s usually a political and social price to be paid for being perceived as “soft” on racial issues. Unfortunately, this is almost inevitable when declining to adopt the most extreme views of your own side is all it takes to be dismissed as “not getting it.”
If there’s any silver lining to Donald Trump’s presidency, this could be it. Perhaps more conservatives will wake up to the fact that plain old racism is far more pervasive in their party than they believed, and they’d better take it seriously if they don’t want to end up with yet another Trump in the next election. On the flip side, liberals might realize that there’s a price to be paid for playing endless rounds of woker-than-thou that accomplish little except to trigger fragile whites into voting for guys like Trump.
The truth is that real, steady progress on race probably requires both sides to take political risks: liberals might occasionally lose black support on certain issues while conservatives run the risk of losing older white votes. Nothing comes easy. But thoroughly rejecting Trump and Trumpism is a good start, and with even a little bit of goodwill it’s possible that we can go further. 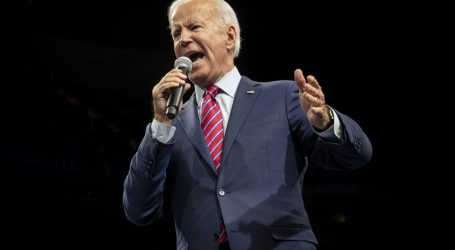