Even as questions emerge over whether he dodged the Vietnam draft, billionaire businessman and ex-reality TV star Donald Trump has nearly twice the support of his closest rival for the 2016 Republican presidential nomination, according to various media reports.

Trump is the favorite of 24 percent of registered Republicans and Republican-leaning independents, even amid fresh controversies about draft dodging and disparaging remarks regarding Sen. John McCain’s Vietnam War service, according to a new Washington Post-ABC News poll.

Trump on Saturday criticized McCain, a former Navy fighter pilot who spent five-and-a-half years as a prisoner during the Vietnam War, saying, he likes “people who weren’t captured.” The Republican senator from Arizona on Monday called the remark offensive, but said the best thing to do is “move forward.”

The comment touched off a firestorm of controversy, but has not hurt Trump at the polls. He is more popular with Republican voters who are not college graduates than among those who are, The Washington Post writes:

Support for Trump fell sharply on the one night that voters were surveyed following those comments. Telephone interviewing for the poll began Thursday, and most calls were completed before the news about the remarks was widely reported.

Although the sample size for the final day was small, the decline was statistically significant. Still, it is difficult to predict what could happen to Trump’s support in the coming days and weeks as the controversy plays out.

The poll results come as Trump faces renewed scrutiny over allegations that he dodged the Vietnam War with student deferment and a foot injury, reports The New York Daily News:

Trump, a gifted athlete and decorated cadet at New York Military Academy in upstate Cornwall in the 1960s, sidestepped the draft with four deferments and a medical disqualification for bone spurs in his foot.

“I doubt it was a serious medical issue,” Trump biographer Wayne Barrett, author of “Trump: The Deals and the Downfall,” told the Daily News Monday.

Barrett told the News that Trump likely escaped serving in Vietnam because of family money and influential connections. Do you agree? Sound off in the comments. 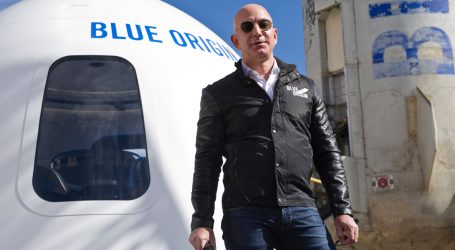 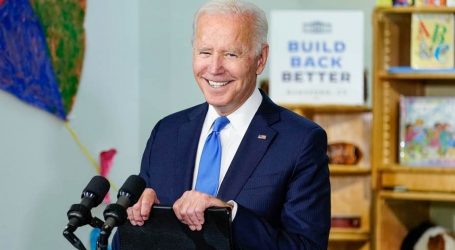 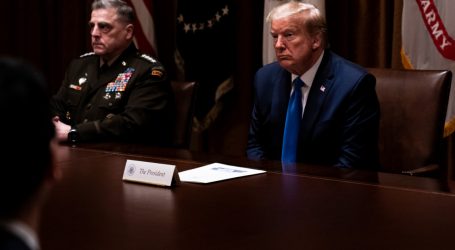