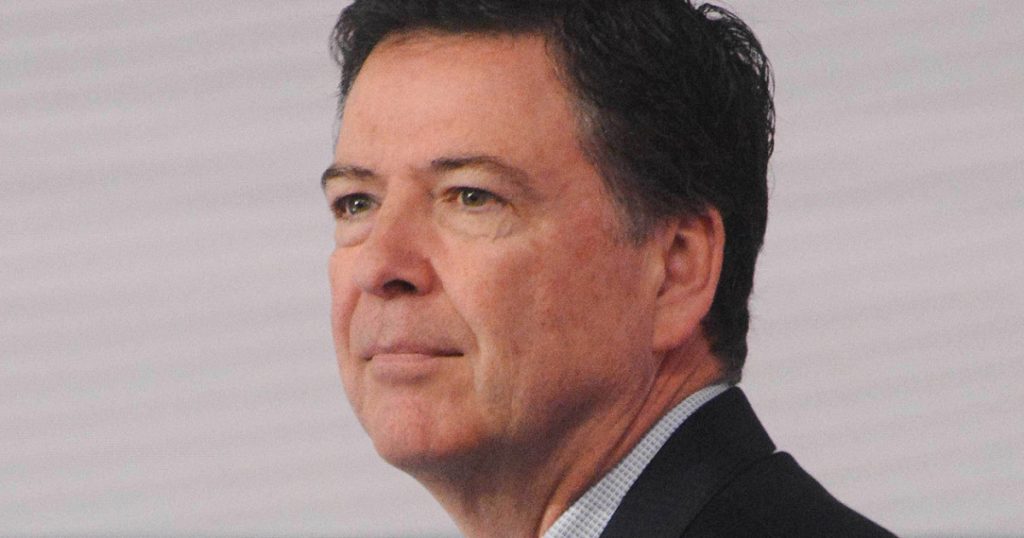 One source told ABC News that the draft report explicitly used the word “insubordinate” to describe Comey’s behavior. Another source agreed with that characterization but could not confirm the use of the term.
….The draft of Horowitz’s wide-ranging report specifically called out Comey for ignoring objections from the Justice Department when he disclosed in a letter to Congress just days before the 2016 presidential election that FBI agents had reopened the Clinton probe, according to sources. Clinton has said that letter doomed her campaign.Before Comey sent the letter to Congress, at least one senior Justice Department official told the FBI that publicizing the bombshell move so close to an election would violate longstanding department policy, and it would ignore federal guidelines prohibiting the disclosure of information related to an ongoing investigation, ABC News was told.
….ABC News has confirmed that Horowitz’s draft report went on to criticize senior FBI officials, including Comey and fired FBI deputy director Andrew McCabe, for their response to the late discovery of a laptop containing evidence that may have related to the Clinton investigation….It took weeks for the FBI to start analyzing the laptop’s contents, and Horowitz’s draft report criticized senior FBI officials for how long the laptop languished inside the bureau, sources told ABC News.

This is going to be such a clusterfuck when it’s released. Comey obviously deserves censure for influencing the election in the face of nearly unanimous advice to the contrary. At the same time, I’m really not sure I can stand to watch as Trump and his fellow Republicans pretend to be outraged over the fact that Comey was responsible for making Trump president. Maybe the IG can give me a heads up about the release date so that I can plan to be at the North Pole that day photographing penguins. Or polar bears. Or vast expanses of ice. Or whatever they have there. Anything would be better than paying attention to the news that day.
No such luck, though. Hell, he’ll probably release it on a Thursday, so that I not only have to face it, but I’ll be awake for 40 hours straight to take in every last hypocritical utterance. If I don’t make it out alive, somebody please tell my family that I love them. 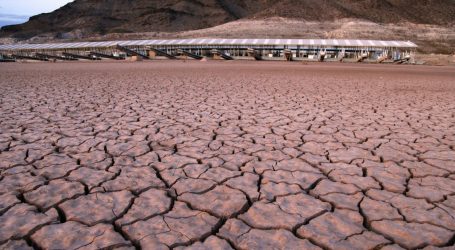 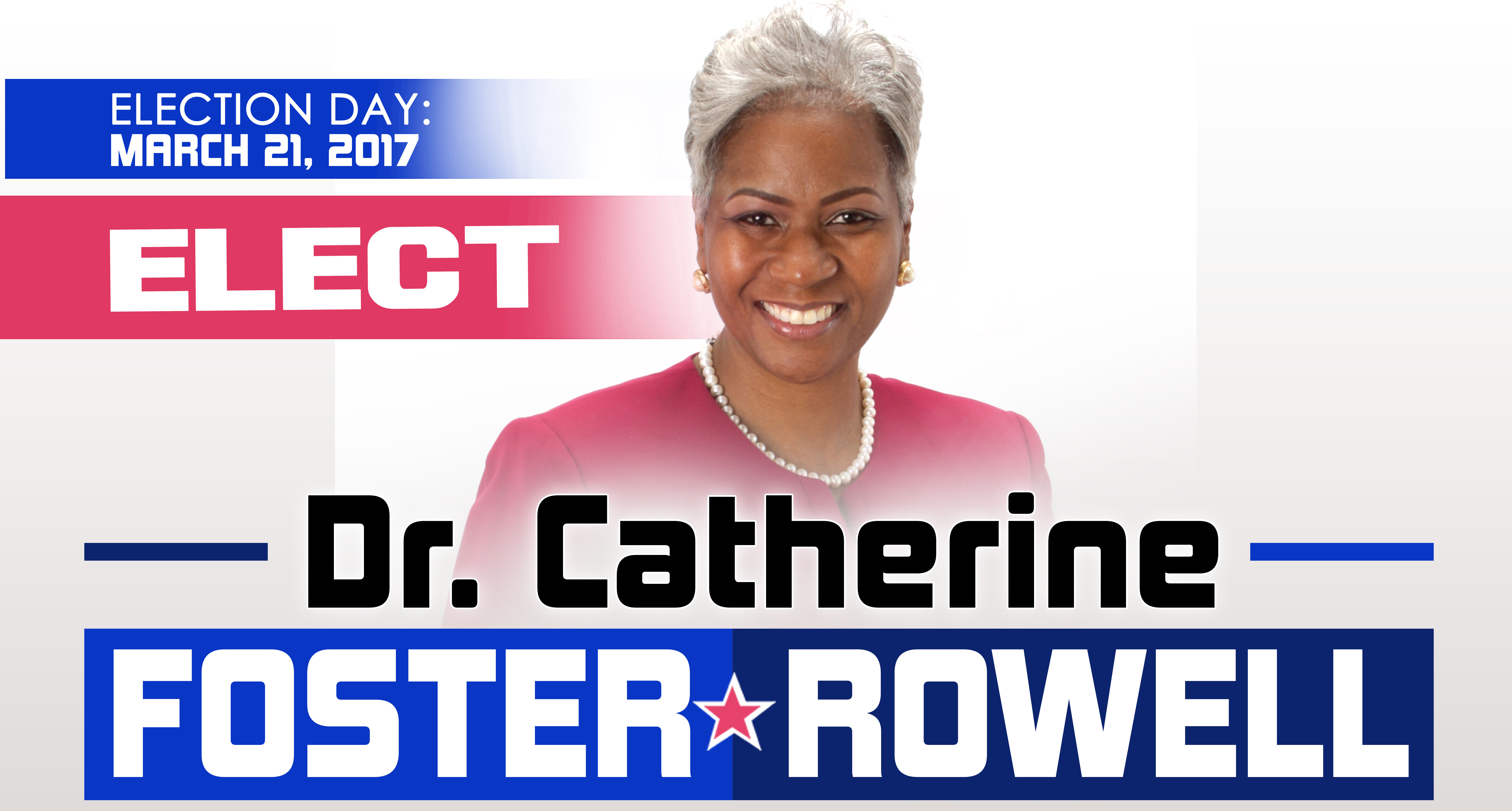 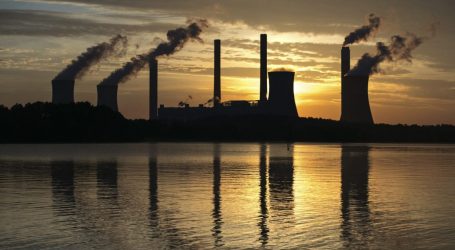