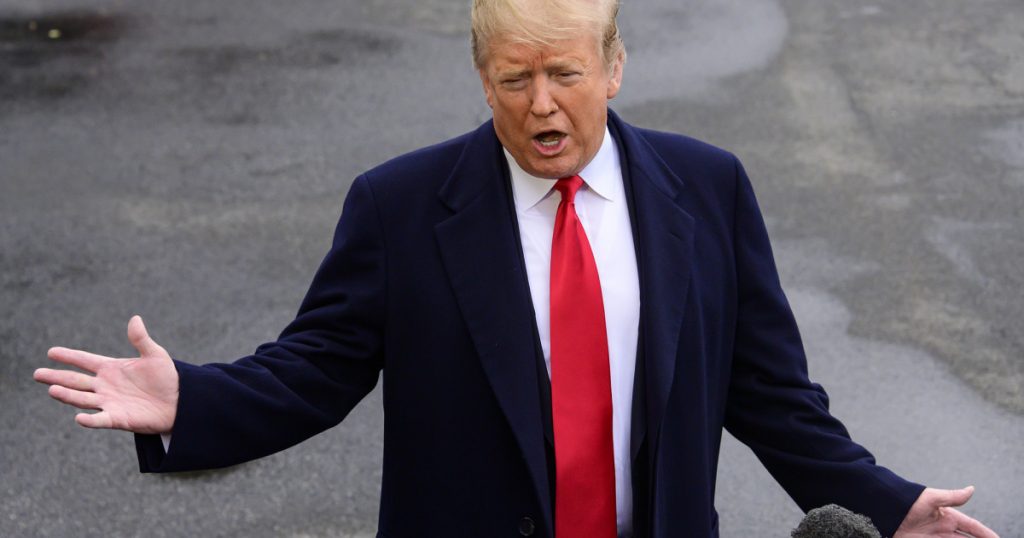 Richard Neal, chairman of the House Ways and Means Committee, has asked the IRS to turn over six years of President Trump’s tax returns. What took him so long?
Mr. Neal said throughout that he was chiefly concerned with crafting a request, alongside the House general counsel and the Ways and Means Committee staff, that could withstand legal challenge. “I am certain we are within our legitimate legislative, legal and oversight rights,” he said on Wednesday.
Hmmm. Here’s the part of the letter that justifies the request:
So weeks of review with his legal staff has produced this? A letter saying they need Trump’s tax returns in order to conduct oversight on whether the IRS is properly auditing them? And for this they need not just his tax returns since 2017, but also for the four years before he was president?
It may turn out that the statutory authority of Congress to request tax returns is so absolute that none of this matters. But just in case it’s not, this sure seems like a mighty flimsy excuse. It’s true that no one on the Ways and Means Committee has ever publicly stated a different reason (i.e., “we’re gonna get the son of a bitch” or something similar), a habit that has produced several losses for Trump in federal courts. Still, couldn’t they have come up with something better? This strikes me as pretty thin. 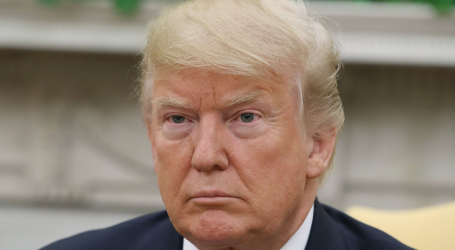 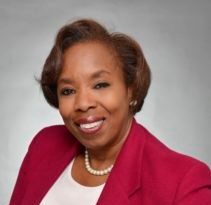