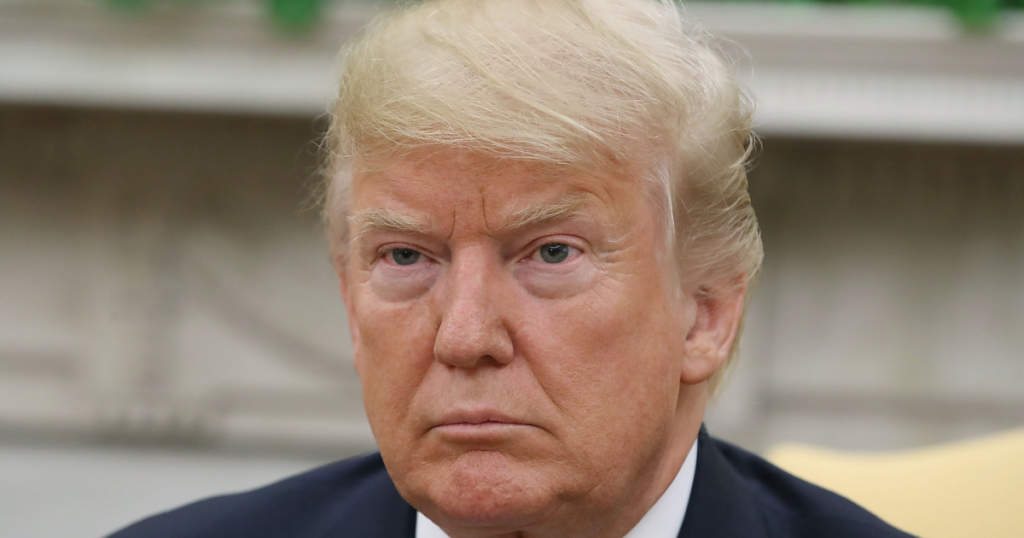 President Donald Trump echoed his lawyer’s questionable assertion that “collusion is not a crime” on Tuesday morning, officially ushering in a new line of defense against the special counsel investigation into his campaign and its links to Russian nationals and officials.
For good measure, Trump continued to maintain that he did not collude with the Russians.

Collusion is not a crime, but that doesn’t matter because there was No Collusion (except by Crooked Hillary and the Democrats)!
— Donald J. Trump (@realDonaldTrump) July 31, 2018

The tweet comes one day after Trump lawyer Rudy Giuliani made three separate television appearances to claim that even if Trump did collude with the Russians, doing so would not have broken any laws. While the claim isn’t exactly new—Trump’s defenders, many of whom work at Fox News, pushed the defense earlier this summer—Giuliani’s Monday remarks appeared to signal a new approach for Trump and his legal team as they attempt to undermine a probe that continues to uncover contacts between Trump campaign officials and the Kremlin. The strategy also arrives during the same week Trump’s former campaign chairman Paul Manafort is set to begin trial.
Legal experts, however, argue the “collusion is not a crime” defense is tenuous at best, as it’s likely investigators are looking to see if the campaign is guilty of federal crimes of conspiracy, violations of campaign finance law, or other relevant statutes. 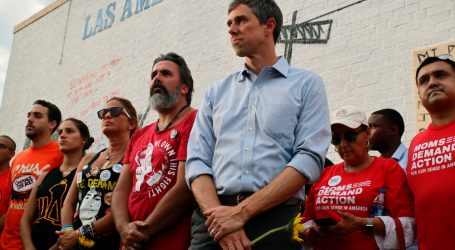 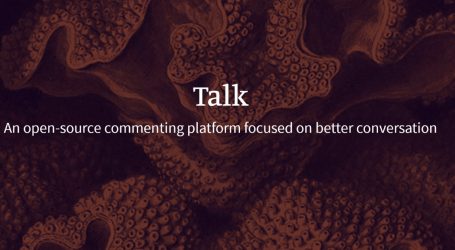 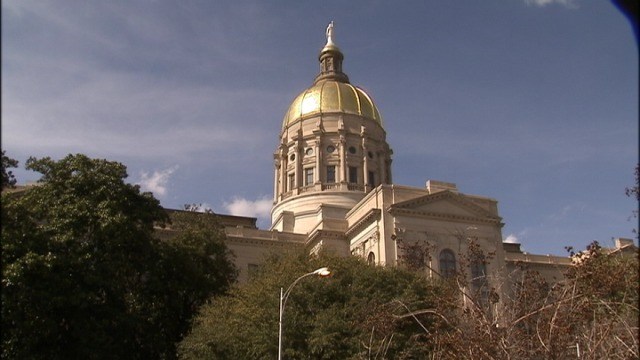