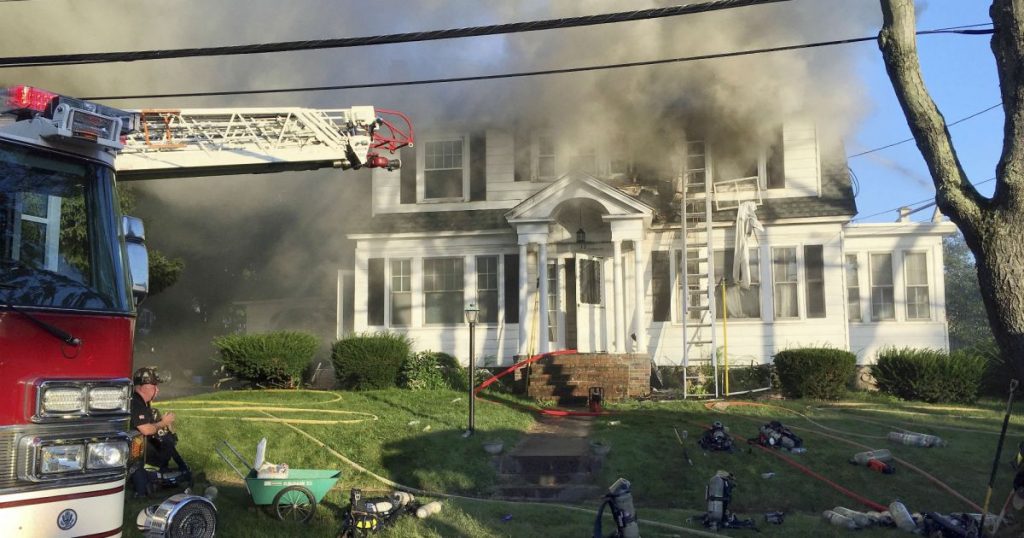 At least 39 homes and businesses exploded or caught fire due to “possible gas line over-pressurization” on Thursday in Andover and Lawrence, Massachusetts, according to authorities, who have announced that all Andover fires are now extinguished.
As of Thursday evening, the Massachusetts State Police had responded or were in the process of responding to 70 fires, explosions, or “investigations of gas odor.” It’s unclear what caused the explosions, and at least four people are being treated for injuries, the Associated Press reports.
Residents have been ordered to evacuate all buildings and houses.

Updated plotting of confirmed fires and explosions by MSP Watch Center. 39 locations confirmed thus far. Number will grow. New responses ongoing. Reminder: all residents of Lawrence/Andover/N Andover who have Columbia Gas must evacuate, as should anyone else who smells gas. pic.twitter.com/IwD4phgTfu
— Mass State Police (@MassStatePolice) September 13, 2018

#UNREAL: Firefighters in #Lawrence leaving one fire to check on a report of a second fire around the corner. Man comes rushing over with a garden hose. @NBC10Boston pic.twitter.com/4YJaCB6ehX
— Eli Rosenberg NBC10 Boston (@EliNBCBoston) September 13, 2018 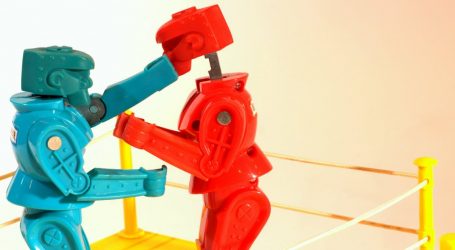 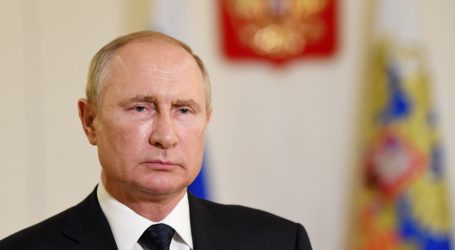 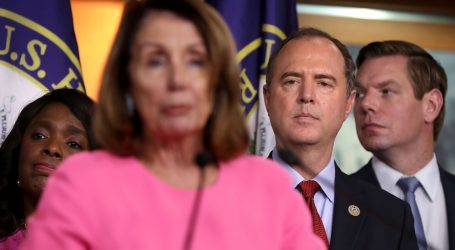