The Atlanta Falcons are preparing for this weekend’s NFC championship at the Georgia Dome.

“All of us are fired up to get a chance to play in this game in front of our city and our fans,” said head coach Dan Quinn at a news conference Monday morning. “We couldn’t be more excited.”

Coach Quinn talked about how the team is gearing up for Sunday’s game against Green Bay after the Falcons defeated the Seattle Seahawks 36-20 in the divisional round on Saturday. The Packers beat Dallas 34-31 in Sunday’s divisional playoff game.

“We do have our hands full in terms of the matchups,” Quinn said. “It should be a heck of a game.”

‘You better have some different looks,’ Quinn on dealing with Aaron Rodgers.

This is only the fourth time in the Falcons’ 51-year history to play in the NFC championship game, and they’re on quite a roll with quarterback Matt Ryan at the helm. Eight players caught passes from Ryan during Saturday’s game, including running back Devonta Freeman on a 53-yard play that included a dazzling fake on replacement free safety Steven Terrell right in the middle of the field.

RISE UP: Falcons defeat the Seahawks 36-20

‘We’re growing as a team, and I think our fans are growing with us,’ —@FalconsDQ pic.twitter.com/cWNz7liZuZ

The Falcons are moving to $1.5 billion Mercedes-Benz Stadium next season. In the meantime, Coach Quinn said they are staying focused on the big game this weekend.

“For this week, for this team, for this moment, our intent is getting ready and pushing each other to get ready,” Quinn said. “I won’t look past that. That won’t do any of us any good.”

The winner of the NFC title showdown heads to Super Bowl LI.

“We expect this game to come right down to the end,” Quinn said. “These types of games usually do.” 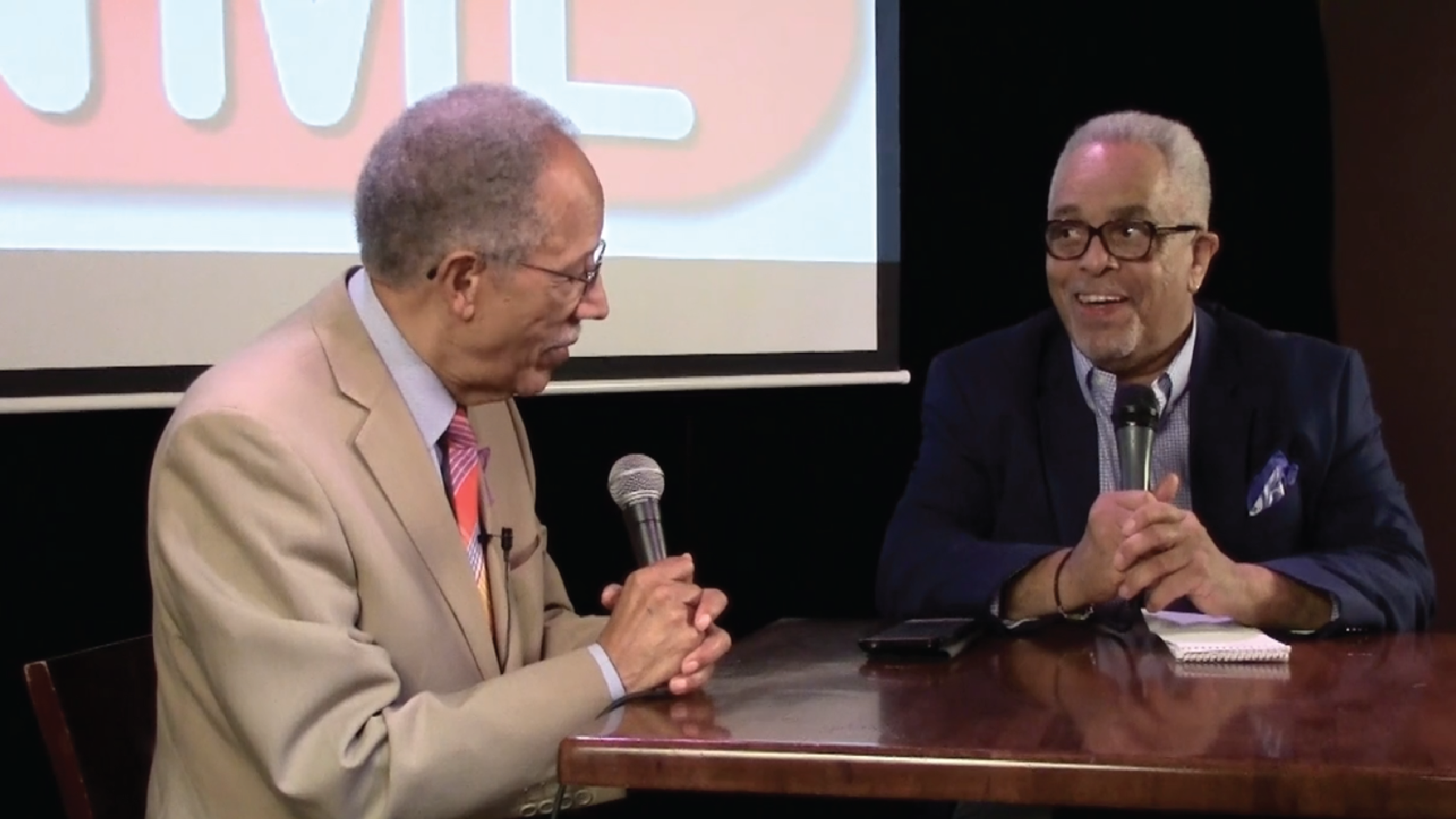