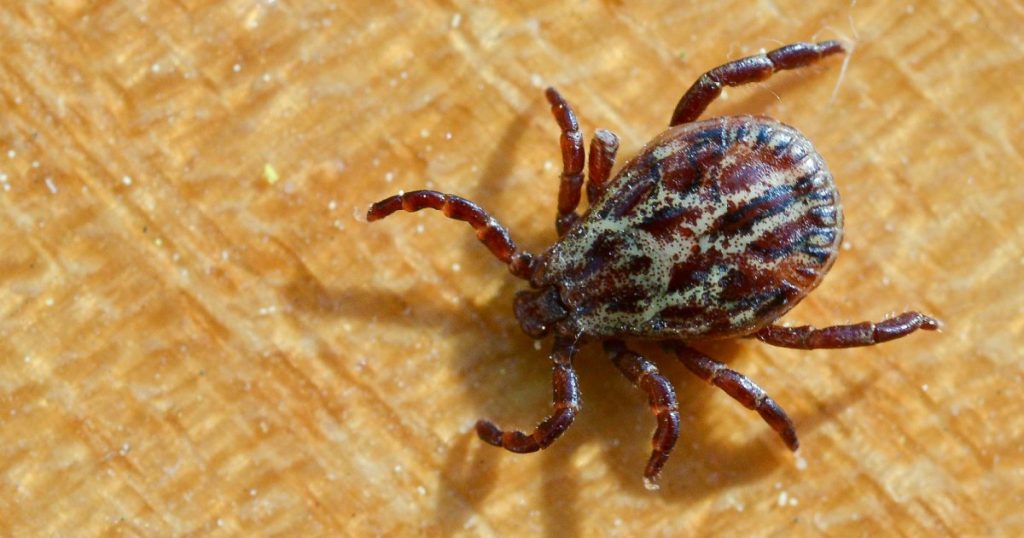 This story was originally published by Undark and appears here as part of the Climate Desk collaboration.
Joanne Seiff, a resident of Manitoba, contracted Lyme disease a couple of years ago but didn’t remember pulling off the tick that bit her; nor did she have the telltale bullseye rash of a tick bite. Her husband Jeff Marcus, who grew up in New York’s Hudson Valley, about an hour and a half from the eponymous town of Lyme, Connecticut, recognized her symptoms immediately because Lyme disease was common there.
Canadian doctors, however, were not convinced.
“Even though we had been telling people for months that she had Lyme disease and that all she needed was about four weeks of antibiotics, we were seeing specialist after specialist, and getting the same run-around,” Marcus says. “She was getting sicker and sicker.” At their wits’ end, they paid thousands of dollars for testing at a certified lab in the United States, which finally convinced a Canadian doctor to treat her.
Ticks carried by migratory birds have been raining down on Canada for years. But it’s only in the last 10 to 15 years, amid a changing climate and the creation of new habitats in the north, that populations of deer ticks (Ixodes scapularis) have been able to establish a permanent beachhead in Canada. They have brought with them a variety of tick-borne diseases, the most common of which is Lyme.
According to Canada’s Lyme surveillance efforts, the number of reported Lyme cases increased more than six-fold from 2009 (144 reported cases) to 2016 (987 reported cases). And while public awareness of the disease is increasing in Canada as caseloads surge, many patients still struggle to get diagnosed and treated—enough so that many of them have been driven to seek help beyond the country’s borders, or even from alternative medicine practitioners with questionable expertise but in some cases, a more sympathetic ear.
“There are people who are really suffering,” says Tara Moriarty, an associate professor in the Faculty of Dentistry at the University of Toronto who studies the dissemination of blood-borne pathogens. That suffering, she says, “has made a lot of people feel very marginalized.”
Of course, diagnosing Lyme is far from foolproof, no matter where the bacterium that causes it, Borrelia burgdorferi, hassurfaced. As many Americans already know—particularly those in the tick-infested Northeast—diagnosis of Lyme disease is most straightforward when patients present with a signature bullseye rash at the site of the bite. If the tick and/or rash are missing, which can happen in as many as half of all cases, diagnostic testing for Lyme disease in Canadian government labs follows the guidelines from the Infectious Diseases Society of America, which recommends a two-tiered test developed by the US Centers for Disease Control and Prevention. This involves an initial test to determine if the body has mounted an immune response and is producing antibodies to Borrelia burgdorferi. If the test is positive, the second test seeks to confirm the infection by identifying proteins specific to Borrelia burgdorferi.
The tests, however, are imperfect. It can take several weeks for the body to produce antibodies to Lyme, for example, and if the test is administered too early, it will produce a false negative. Similarly, there are a variety of geographically distinct strains of Borrelia, which can sometimes produce equivocal western blot results.
Complicating matters further, ticks often carry more than one pathogen, such as the bacterium anaplasma or the malaria-like parasite babesia, which are not detected with the standard tests for Lyme. These pathogens can produce co-infections with Lyme. Kateryn Rochon, an assistant professor at the University of Manitoba who has been sampling the expanding range of ticks throughout the province for the last three years, and her collaborator, Jeff Marcus, husband of Joanne Seiff and an associate professor of biology at the university, estimate that 65 percent of the deer ticks in Manitoba are carrying either Lyme disease and/or one of the other two commensal human pathogens.
This all makes for a muddy diagnostic regimen even in regions with a long history of Lyme, but with Canada’s exposure still comparatively new, many doctors may not even suspect Lyme in an ailing patient. And even when they do, there are often systemic and cultural barriers to testing, according to Jim Wilson, the founder of the Canadian Lyme Disease Foundation, who contracted Lyme disease many years ago and was very sick for several years before he found effective treatment. After his daughter contracted Lyme in 2001, he decided to found the organization to raise awareness of the issue.
Many medical doctors feel caught in a Catch-22, Wilson suggested—simultaneously discouraged from making a diagnosis on clinical symptoms alone, and limited to laboratory tests that are often inconclusive. Doctors that diagnose and treat Lyme disease effectively—through a mixture of educated clinical diagnosis and testing—“have been policed out of business,” Wilson says, leaving them hesitant to diagnose and treat the disease at all. This leaves many patients with little recourse but to turn elsewhere—including seeking diagnosis via for-profit labs the U.S.
Moriarty at the University of Toronto thinks that’s a mistake, arguing that the lack of regulation at such labs leaves the door open for errors and even exploitation. The commercial labs in the U.S. aren’t as tightly regulated as the government labs in Canada, she argues, and many for-profit labs “diagnose Lyme disease in people who are not infected as often as they diagnose it in people who are.” A review of studies published in the Canadian Medical Association Journal in 2015 supported this assertion, showing that some analyses of U.S. specialty labs had false-positive rates ranging from 2.5 percent to as high as 25 percent. One lab showed false-positives in 57 percent of samples taken from a control group known to be Lyme-free. 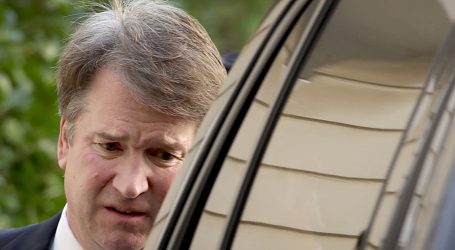 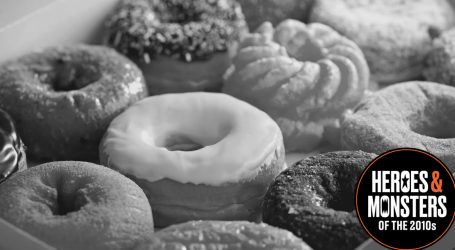