Tuesday night’s highly anticipated Democratic debate brought burning questions to the five candidates who took the Las Vegas stage, but no one question held more potential to boost (or break) a campaign than an inquiry about Black lives in America.

Posed to the candidates — Hillary Clinton, Bernie Sanders, Lincoln Chafee, Martin O’Malley and Jim Webb — via Facebook video, the question of whether Black Lives Matter versus “all lives” was a welcome mention for activists and organizers who have spent nearly the whole year urging candidates to consider state violence that disproportionately affects communities of color.

Vermont Sen. Bernie Sanders hit the ground running, making the simple declaration that Black lives do, in fact, matter. With no qualms or buts, Sanders made a passionate plea for America to adopt the movement, mentioning both institutional racism and Sandra Bland, the 28-year-old Black woman found dead in a Texas jail cell this summer.

“Black lives matter,” he said. “We need to combat institutional racism from top to bottom. And we need major major reforms in a broken criminal justice system, in which we have more people in jail than China.”

Clinton, who met with Black Lives Matter activists just last week to discuss the movement, navigated the direct question with complication, refusing to repeat the refrain but using the moment as an opportunity to tackle criminal justice reform.

“We need to tackle mass incarceration. We cannot imprisoning more people than anyone else in the world,” Clinton said.

Clinton also introduced the idea of a new “New Deal for communities of color,” though, without much detail, voters aren’t sure what the plan entails.

In our meeting with Hillary, we pressed her on a new New Deal. She just said it tonight! I'm looking forward to seeing the plan. #DemDebate

O’Malley, the former mayor of Baltimore, mentioned that America has long “undervalued Black lives,” both speaking on the number of Black people killed in this country and his own experience in a city that just recently witnessed an uprise after the police custody death of Freddie Gray.

“Black lives matter and we have a lot of work to do to reform our criminal justice system and reform race relations in this country,” O’Malley said.

But no answer was more elusive than Webb’s, who began with a new variation of the dismissive “All Lives Matter” refrain by saying “every life in this country matters.” And while that may ring true — if, of course, the playing field were equal — the question was designed to specifically lead candidates to discuss race and inequalities in this nation, something Webb clearly failed at doing.

He did, however, mention that he has a long rap sheet with tackling issues in the Black community.

“At the same time, I believe I can say to you I have had a long history of working with the situation with African-Americans,” he said.

The brief Black Lives Matter conversation was mowed out of the way with more questions by impassioned host Anderson Cooper, but the short statements are a very clear indication of where each candidate stands when it comes to both the movement and the understanding of what’s at stake for the Black community.

What did you think of the candidates’ responses? Sound off below… 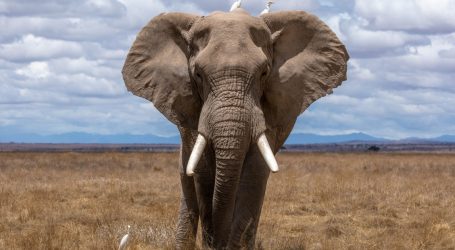 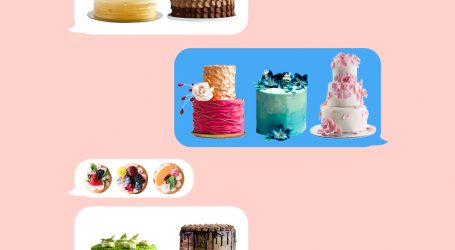 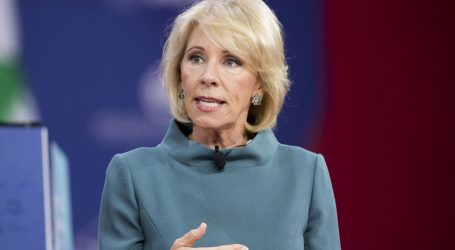