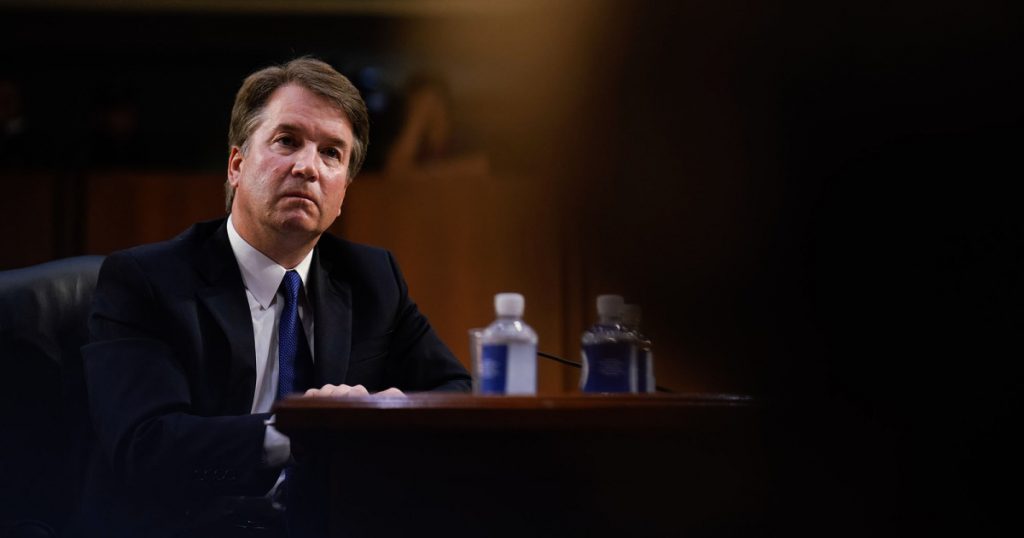 For the past week the story of Sen. Dianne Feinstein and her mysterious letter about Brett Kavanaugh has been roiling Washington. It started when Ryan Grim of the Intercept revealed the existence of the letter. Then Feinstein turned the letter over to the FBI without explaining what it was about. Then we learned that it concerned an alleged sexual assault committed by Kavanaugh back in high school. Kavanaugh denied everything, and within a day had produced a letter attesting to his character from 65 women who knew him in high school. But this actually ratcheted things up even further: How did Kavanaugh manage to produce such a testimonial so quickly? Was it ready to go beforehand because he knew that more details of the assault were certain to come out?
We’ll never know for sure, but today the details did indeed come spinning out. This is no longer a vague, anonymous allegation against Kavanaugh. The victim, Christine Blasey Ford, who wrote the original letter to Feinstein, has gone public:

Speaking publicly for the first time, Ford said that one summer in the early 1980s, Kavanaugh and a friend — both “stumbling drunk,” Ford alleges — corralled her into a bedroom during a gathering of teenagers at a house in Montgomery County. While his friend watched, she said, Kavanaugh pinned her to a bed on her back and groped her over her clothes, grinding his body against hers and clumsily attempting to pull off her one-piece bathing suit and the clothing she wore over it. When she tried to scream, she said, he put his hand over her mouth.
“I thought he might inadvertently kill me,” said Ford, now a 51-year-old research psychologist in northern California. “He was trying to attack me and remove my clothing.” Ford said she was able to escape when Kavanaugh’s friend and classmate at Georgetown Preparatory School, Mark Judge, jumped on top of them, sending all three tumbling. She said she ran from the room, briefly locked herself in a bathroom and then fled the house.
Ford said she told no one of the incident in any detail until 2012, when she was in couples therapy with her husband. The therapist’s notes, portions of which were provided by Ford and reviewed by The Washington Post, do not mention Kavanaugh’s name but say she reported that she was attacked by students “from an elitist boys’ school” who went on to become “highly respected and high-ranking members of society in Washington.” The notes say four boys were involved, a discrepancy Ford says was an error on the therapist’s part. Ford said there were four boys at the party but only two in the room.

So why did Feinstein sit on Ford’s letter for so long? And why did Ford wait until now to come forward?

For weeks, Ford declined to speak to The Post on the record as she grappled with concerns about what going public would mean for her and her family — and what she said was her duty as a citizen to tell the story….By late August, Ford had decided not to come forward, calculating that doing so would upend her life and probably would not affect Kavanaugh’s confirmation. “Why suffer through the annihilation if it’s not going to matter?” she said.
….Her story leaked anyway….As pressure grew, the New York Times reported that the incident involved “possible sexual misconduct.” By then, Ford had begun to fear she would be exposed, particularly after a BuzzFeed reporter visited her at her home and tried to speak to her as she was leaving a classroom where she teaches graduate students. Another reporter called her colleagues to ask about her.
….As the story snowballed, Ford said, she heard people repeating inaccuracies about her and, with the visits from reporters, felt her privacy being chipped away. Her calculation changed. “These are all the ills that I was trying to avoid,” she said, explaining her decision to come forward. “Now I feel like my civic responsibility is outweighing my anguish and terror about retaliation.”
Katz said she believes Feinstein honored Ford’s request to keep her allegation confidential, but “regrettably others did not.”

Until now, this story has had little impact beyond its obviously titillating nature as a source of gossip for political obsessives. There just wasn’t enough there to endanger Kavanaugh’s nomination to the Supreme Court. Now there obviously is. Monday is going to be a big day. 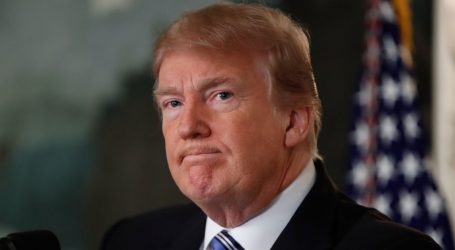 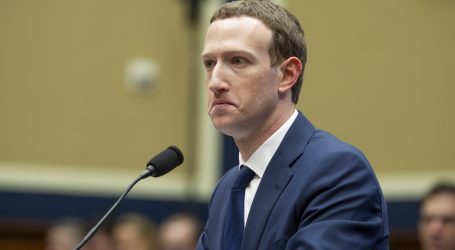 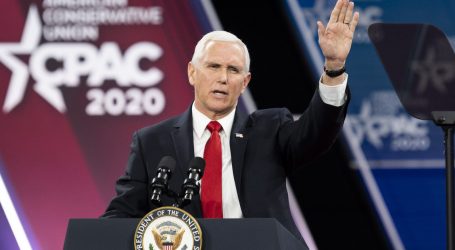