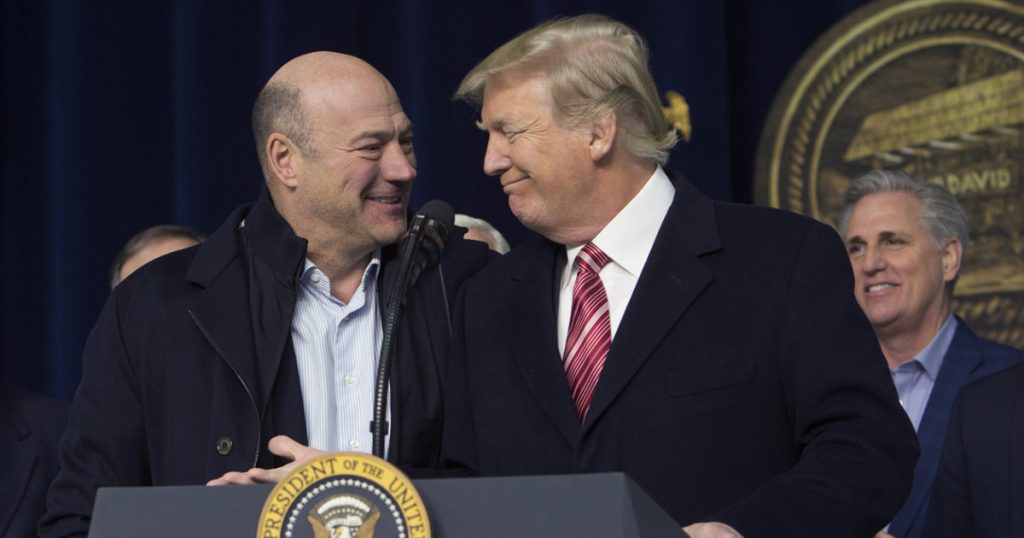 Gary Cohn has resigned from the Trump administration, apparently because the idiocy of Trump’s steel tariffs was finally too much for him. Besides, he already got the big corporate tax cut he wanted, so there wasn’t much reason to stay. This means that rather than listing all the top aides who have left the White House, it’s much easier to list the very few who are still around. We’re now down to five:

That’s 5 out of 16 of the aides closest to Trump who have been around from the start. Only five could stand working for Trump for more than 14 months. 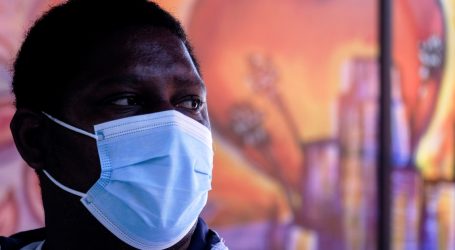 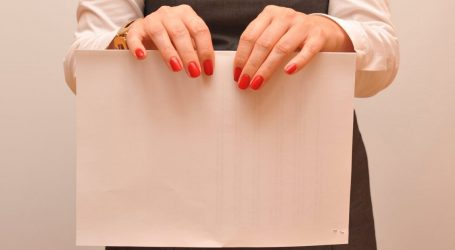