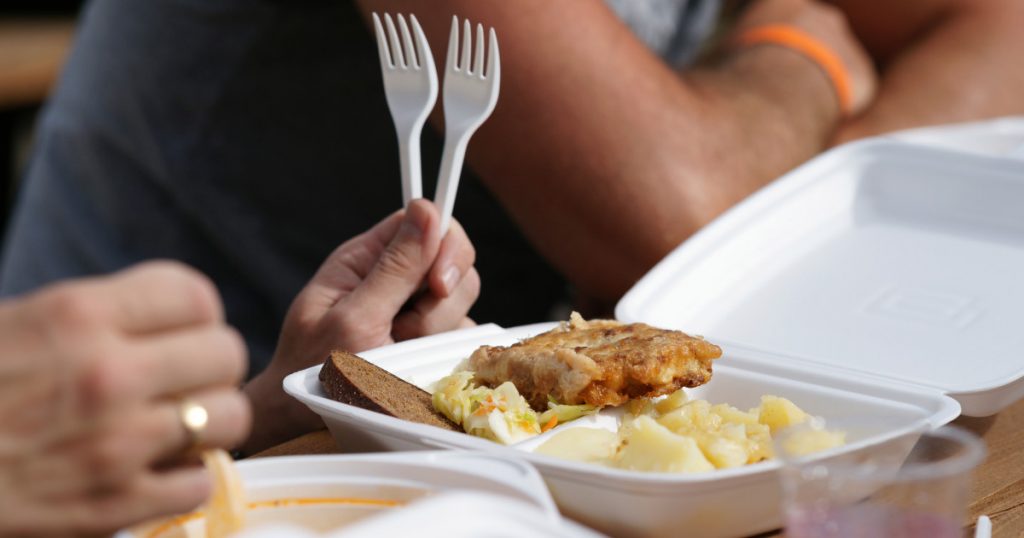 It might be a good time to invest in a coffee thermos, at least if you live in Berkeley, California: Its city council unanimously passed an ordinance on January 22 to limit restaurants and food vendors from using single-use foodware like plastic-lined paper cups and plastic forks. The measure, titled the “Single Use Disposable Foodware and Litter Reduction Ordinance,” is meant to help the city fulfill its zero-waste goals, which are being hailed as some of the country’s most far-reaching.
The new ordinance doesn’t just ban plastic disposables in favor of biodegradable foodware: It requires customers to pay a 25-cent fee for disposable cups, and food vendors will have to make reusable cups, plates, and cutlery available to customers dining in. Restaurants must also make all takeout foodware compostable by 2020, and they will only be allowed to provide straws, napkins, and condiment packets upon request.
Biodegradable utensils often still end up in landfills, and some don’t fully degrade.Supporters of the measure argue that these rules will encourage consumers to stop throwing away forks and spoons after every meal—including the compostable kind. “Even if a single-use package is compostable, there’s still an enormous amount of impact on the environment in say, growing the corn or making the paper for the product,” says Miriam Gordon, the California-based program director of Upstream, a nonprofit focused on solutions to plastic pollution. As Mother Jones wrote about here, biodegradable utensils often still end up in landfills, and some don’t fully degrade.
Gordon likens the surcharge on disposable cups to California’s 10-cent bag charge. After California banned single-use plastic bags in 2014 and stores were required to charge customers 10 cents for thicker plastic or paper bags, some cities and counties reported an uptick in shoppers bringing in their own reusable bags instead. In a statement released last year, John Laird, California’s former secretary for natural resources, said that the state is “seeing a substantial decline in plastic grocery bag litter on beaches, rivers and parkways.”
“We need to motivate a culture of reuse.”Gordon says the cup surcharge will have the same effect. “We need to motivate a culture of reuse,” she said. “The bag bans with the fees set a precedent for how to drive toward the behavior where people are bringing a reusable alternative.” (The bans have also spurred a backlash: States such as Florida and Mississippi have passed preemptive measures to stop local governments from banning plastic bags.)
Some business owners don’t see how they can comply with the Berkeley mandate that all in-restaurant meals be served on reusable foodware. Gregoire Jacquet, the owner of a tiny eight-seat eatery called Gregoire’s that is dependent on to-go orders, told the San Francisco Chronicle that the new rules don’t make sense given how few people can sit in his restaurant. “My whole model is based, and been created, on food to go,” he said. “I don’t have the means to wash dishes.”
Gordon argues that restaurants can save money by shifting away from disposables. She used to work for the nonprofit Clean Water Action, which has a project called ReThink Disposables. Program manager Samantha Sommer reports that the project has helped 150 California businesses switch to using compostable and reusable silverware without taking a hit to their profit margins—even considering the additional water, electricity, and labor costs involved.
It’s just one city, but Gordon thinks Berkeley ordinance’s effects will ripple outward: “Many local governments are looking at ways to reduce plastic pollution and food packaging, and I think this is going to be a model for them.” 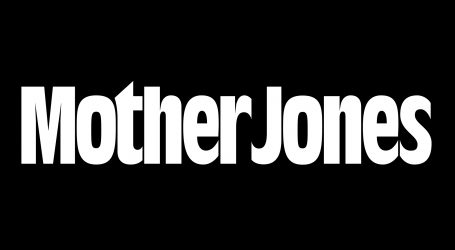 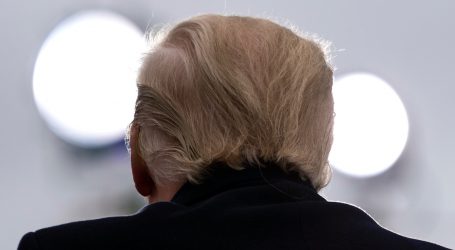