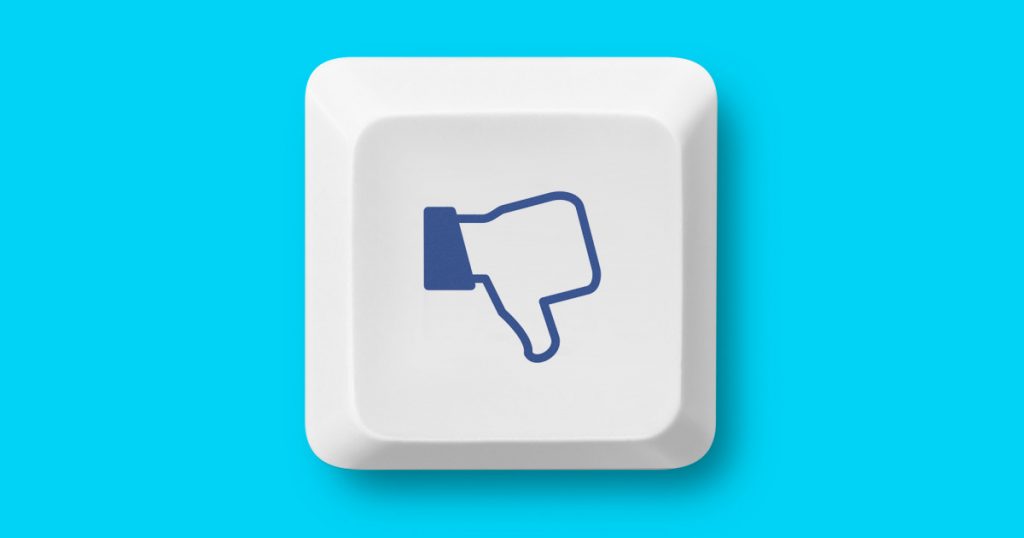 In October, Google Maps rolled out an experimental feature that estimated the number of calories burned when people walked to their destinations. The feature had a little quirk, though: It used mini-cupcakes to illustrate the calorie counts.
The backlash was immediate. Users pointed out that calorie counts could act as a trigger for people with eating disorders. Others found it shaming, and questioned how Google was counting the calories. And the kicker? There was no easy way to turn the feature off. A week after it was introduced to iPhone users, Google ditched it, citing “strong user feedback,” according to TechCrunch. 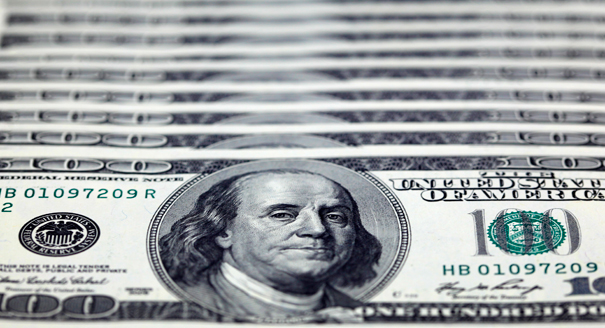 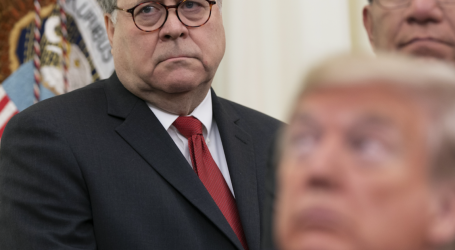 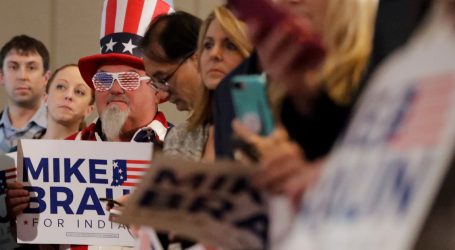