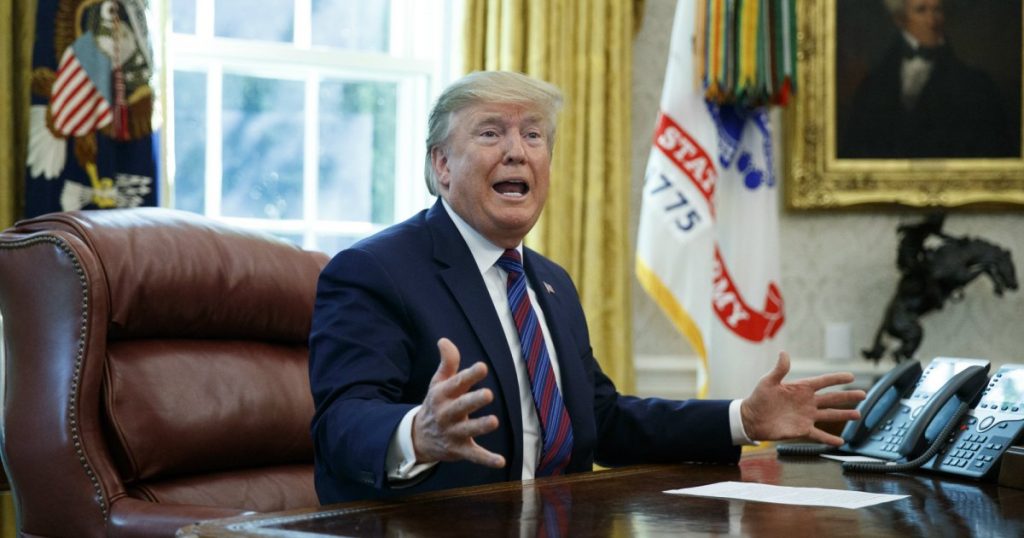 Donald Trump savaged Baltimore on Saturday, attacking the city for the litany of urban woes that it suffers from—accusing it of being crime-ridden, corrupt and unlivable—and blaming Democratic Rep. Elijah Cummings, who not only represents parts of west Baltimore, but happens to be one of Trump’s most vocal critics. Trump said that Cumming’s African-American majority district was a “rodent-infested mess” and continued the attack on Sunday.
As with his comments last week directed at four female congresswomen of color that they should “go back,” critics called Trump’s comments racist.

.@RepCummings is a champion in the Congress and the country for civil rights and economic justice, a beloved leader in Baltimore, and deeply valued colleague. We all reject racist attacks against him and support his steadfast leadership. #ElijahCummingsIsAPatriot https://t.co/2LG8AuQrHh
— Nancy Pelosi (@SpeakerPelosi) July 27, 2019

Trump’s acting chief-of-staff, Mick Mulvaney, defended his boss Sunday morning. The President spent much of Saturday and early Sunday retweeting supporters and FOX News commentators cheering his comments—but residents of the city in which Trump declared “no human would want to live” had a lot to say.
The Baltimore Sun editorial board, for example, quickly published a searing response:
Finally, while we would not sink to name-calling in the Trumpian manner—or ruefully point out that he failed to spell the congressman’s name correctly (it’s Cummings, not Cumming)—we would tell the most dishonest man to ever occupy the Oval Office, the mocker of war heroes, the gleeful grabber of women’s private parts, the serial bankrupter of businesses, the useful idiot of Vladimir Putin and the guy who insisted there are “good people” among murderous neo-Nazis that he’s still not fooling most Americans into believing he’s even slightly competent in his current post. Or that he possesses a scintilla of integrity. Better to have some vermin living in your neighborhood than to be one.
Read the full editorial, which points out that as American president Trump himself bears responsibility for any city’s problems, here. 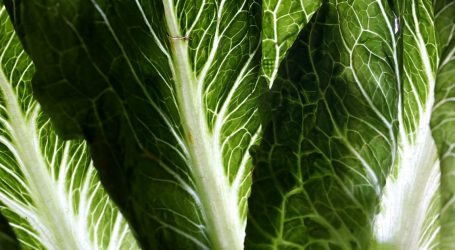 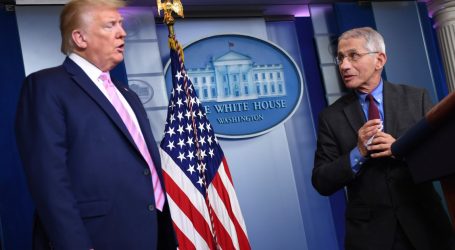