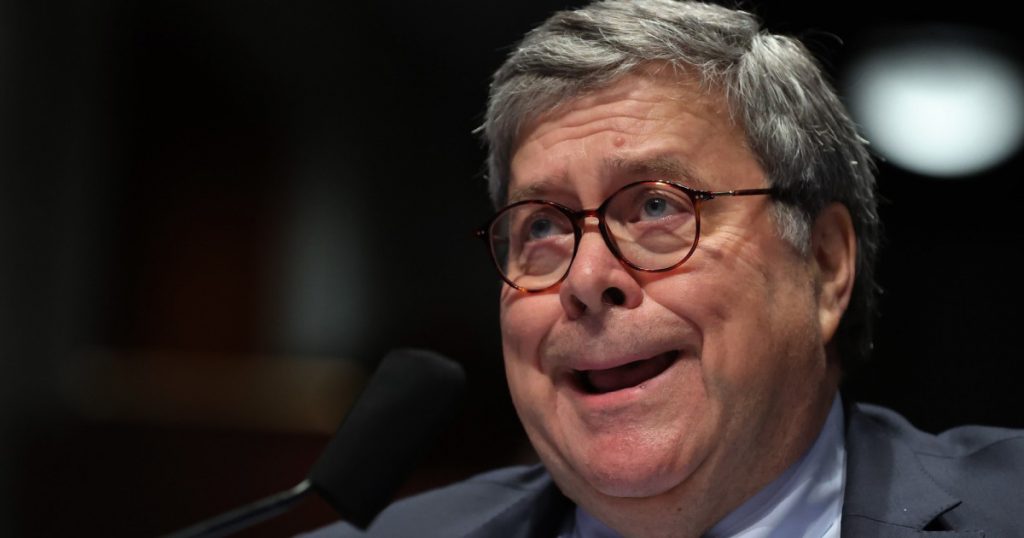 For indispensable reporting on the coronavirus crisis, the election, and more, subscribe to the Mother Jones Daily newsletter.The Justice Department will have to defend Attorney General William Barr’s controversial attempt to drop charges against Michael Flynn, the former national security adviser to Donald Trump who pleaded guilty in 2017 to lying to the FBI about his contacts with Russia.
In the latest twist in the legal drama over Flynn’s case, a federal appeals court ruled that US District Court Judge Emmet Sullivan can proceed with a plan to question the Justice Department’s decision to ask that charges against Flynn be dropped. The full court overruled a three-judge panel of appeals court judges who in June ordered Sullivan to agree to end the case against Flynn without review.
Sullivan may yet accept DOJ’s request to drop the Flynn case. But the new ruling means the judge can question the department’s conduct and continue to rely on a former federal judge he appointed to argue against Barr’s decision. That former judge, John Gleeson, called DOJ’s reversal on Flynn, which was ordered by Barr, “corrupt” and “a gross abuse of prosecutorial power” in a June brief.
In March 2017, Trump pressured former FBI Director James Comey to stop investigating Flynn, an act former special counsel Robert Mueller said may have amounted to obstruction of justice. After Flynn’s plea, Trump has railed publicly against the case, claiming without evidence that it constituted part of a plot by former members of the Obama administration to damage him politically. In its motion to drop the Flynn case, the Justice Department argued that Flynn’s lies were not material to the FBI’s investigation into contacts between Trump and Russia.
Gleeson said those arguments were a pretext for DOJ to succumb to political pressure from Trump. Courts have the power to “protect the integrity of their own proceedings from prosecutors who undertake corrupt, politically motivated dismissals,” Gleeson wrote. “That is what has happened here. The Government has engaged in highly irregular conduct to benefit a political ally of the President.”
The full appeals court did not address Gleeson’s claims, instead ruling on a narrower question of whether they should uphold a so-called “writ of mandamus” requiring Sullivan to accept DOJ’s motion without review.
The appeals court ruled that step was unwarranted because Flynn has a less drastic alternative: “The District Court could grant the motion, reject amicus’s arguments, and dismiss the case.” Flynn can always appeal if he believes Sullivan’s actions merit it, the court said.
Sullivan is known for tough treatment of government prosecutors. He famously rebuked federal lawyers for misconduct in their prosecution of the late Sen. Ted Stevens (R-Alaska) while dismissing Stevens’ conviction for ethics violations. Beyond indicating plans to hold a hearing on DOJ’s bid to dismiss the Flynn case, Sullivan has not said how he plans to proceed. But the appeals court ruling opens the door for the judge to scrutinize Barr’s bid to help a Trump ally. 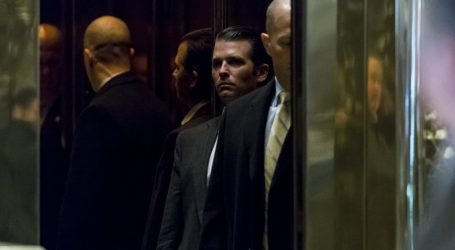 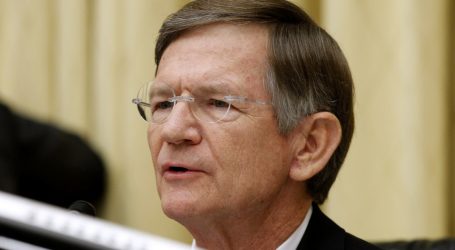 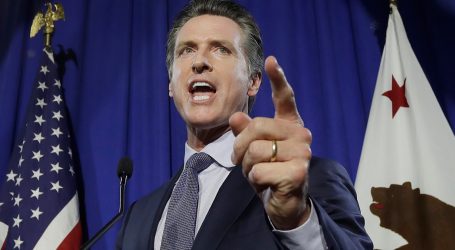