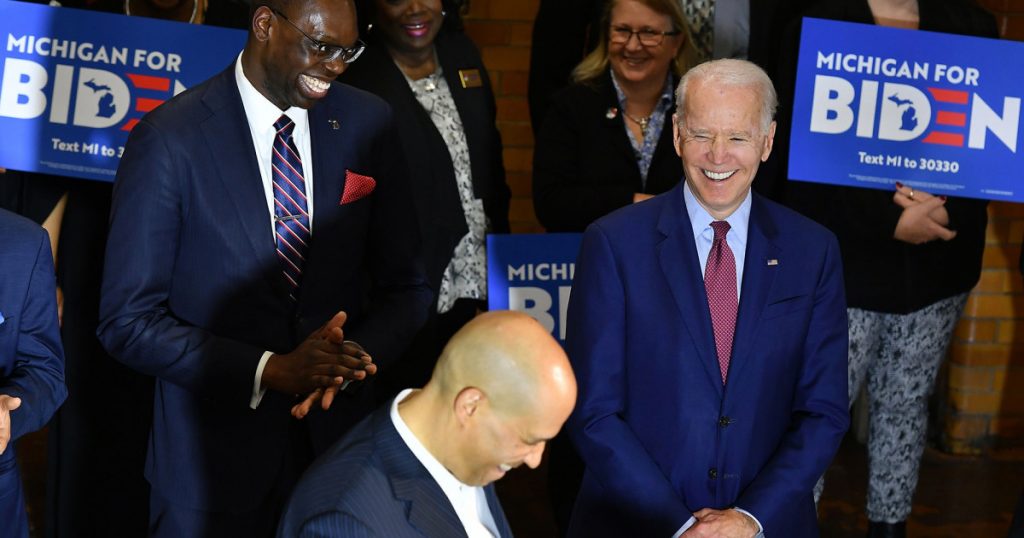 Joe Biden won the primaries in Mississippi and Missouri, two of six contests on Tuesday that will add to his delegate lead over Bernie Sanders. Both races were called as soon as polls closed.

Biden wins Missouri and Mississippi, according to projections based on exit polls. He’s ahead by more than 20 in Missouri and nearly 60 in Mississippi https://t.co/TXfcbqYXW6
— Nate Cohn (@Nate_Cohn) March 11, 2020

Biden’s campaign has been propelled forward by African American voters who make up the majority of the Democratic Party in Mississippi. Sanders, by contrast, has struggled with this black voters, especially older black voters, since 2016. He canceled an event scheduled in Mississippi, signaling that he had all but given up on winning many delegates. As the Washington Post noted, the mayor of Jackson, Chokwe Antar Lumumba, a Sanders supporter, spent the weekend campaigning for the senator not in Mississippi but in Michigan. Initial exit polls showed Biden winning the state overall with a nearly 60-point margin.

Missouri, on the other hand, was less obviously in Biden’s column. Sanders nearly won the state four years ago against Hillary Clinton. But early exit polls showed Biden ahead by more than 20 points, an indication that voters have continued to shift away from Sanders and toward Biden. 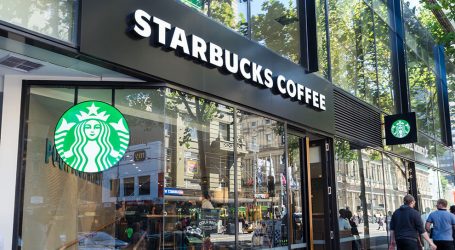 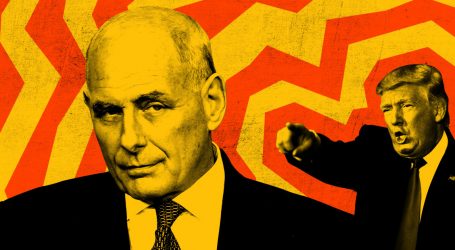