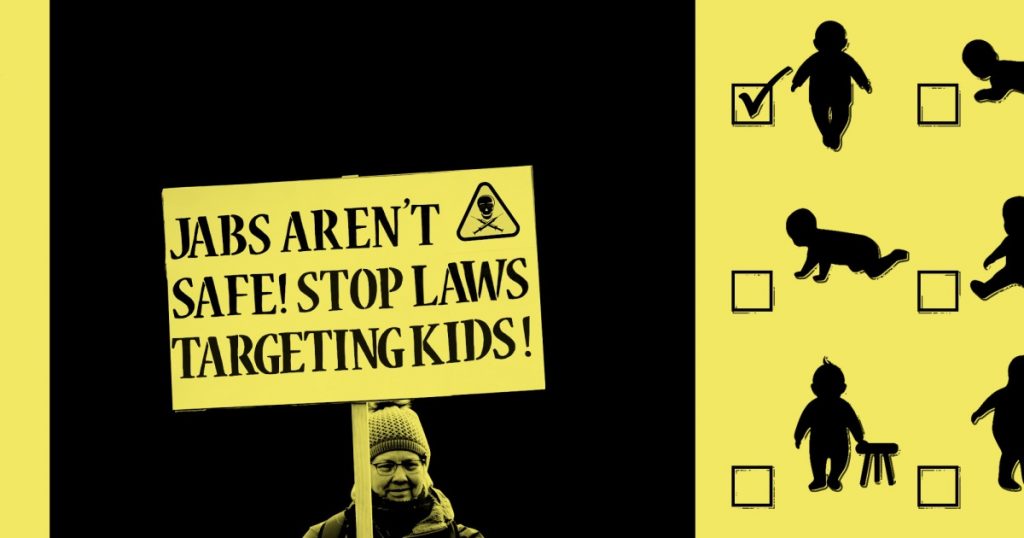 Fight disinformation. Get a daily recap of the facts that matter. Sign up for the free Mother Jones newsletter.This week, activists in anti-science groups that I monitor are sharing memes suggesting that the Centers for Disease Control and Prevention changed its developmental milestones for babies and toddlers to account for the delays caused by caregivers wearing masks. “Spoiler alert: They changed the milestones so they can keep pushing the products that caused them,” claims one. “Are we normalizing developmental delays?” asks another. This idea is quickly making its way through the right-wing echo chamber. Fox News did a segment about the nefarious change, and Brandon Michon, a candidate for Congress in Virginia’s 10th District (slogan: “Let’s Go Brandon Michon!”) tweeted about it.
The milestones they’re referring to are a sort of roadmap of typical markers for children: A baby should be able to watch you while you move by two months, for instance, laugh and grab toys by six months, and say a word or two by 15 months. They’re meant to help parents and doctors assess whether a child is developing normally—and to catch delays as soon as possible so that treatment can begin promptly. The new version of the guidelines is the first update since 2004 and includes a few new features, such as revised checklists for ages 15 and 30 months with social-emotional milestones as well as physical and cognitive. “We know that early diagnoses lead to earlier interventions, which can assist a child with both development and learning,” explained Dr. Paul Lipkin, a developmental pediatrician, with Johns Hopkins University’s Kennedy Krieger Institute, via email. “These milestone guides and resources can help identify delays and give parents the means to start conversations about their concerns with pediatric providers.”
To address the anti-science crowd’s claims, I reached out to the CDC and the American Academy of Pediatrics. Spokespeople from both groups pointed out that the changes were evaluated and finalized in 2019 before the pandemic even began. Lipkin, who served as an adviser to the CDC and AAP in revising the guidelines, told me that “1,000 references were identified and narrowed to 34 pieces of acceptable research, all published prior to 2019 and the Covid-19 pandemic.”
CDC spokesperson Belsie González explained via email that the agency revised the guidelines to reflect what 75 percent of children can do by a given age—the previous version reflected 50 percent. The new milestones also more closely align with the recommended schedule of well-child visits from the American Academy of Pediatrics, and they clarify vague language—for example, the new milestones avoid saying that a child “may” do something by a certain age. But the bottom line, González wrote, is that “CDC has not lowered the standards of early childhood development.”
So what’s going on with the memes? On the surface, this seems like the standard anti-mask fare: These memes promote the notion that babies’ brain development is impeded by being around people wearing masks, an assertion that’s been thoroughly debunked. Even babies in full-time day care have plenty of opportunities at home to see caregivers’ facial expressions, and the fact is that even blind children develop language at the same rate as their sighted peers!
But actually, anti-mask rhetoric is only part of what’s driving these memes. The broader goal is to sow distrust in the CDC’s developmental milestones as a whole to convince parents to skip the recommended schedule of well-child visits to the pediatrician, during which the majority of childhood vaccines are given.
Anti-vaccine activists have been pushing the idea that well visits are harmful since the beginning of the pandemic. “There’s been a sharp decline in infant death rates during the pandemic matching a decline in ‘well-baby visits’ when vaccines are given,” anti-vaccine activist Robert F. Kennedy Jr.’s group Children’s Health Defense tweeted in 2020. Across social media, anti-well-visit memes abound. An Instagram account called Natural Wellness Mama made a popular one that says, “Here’s your daily reminder: Babies that don’t go to well visits, don’t need the sick visit that follows.” Another meme that’s bouncing around Facebook parenting groups is an open letter blasting pediatricians for sharing “misinformation with new mothers.” One item on the list: “STOP telling them that wellness checks are essential for a baby’s health. They aren’t. And they aren’t a necessity either!”
The efforts of anti-vaccine activists to sow distrust in well visits doesn’t surprise Peter Hotez, a vaccine scientist and misinformation expert with Baylor College of Medicine. “They’re not going to stop at Covid vaccines,” he told me. “Their goal is to discredit all childhood vaccinations. This is going to become another battleground—trying to prevent childhood vaccinations from reaching baseline.” Indeed, last week, right-wing pundit Candace Owens, and now self-proclaimed public health expert, announced to her 3 million Twitter followers that she will soon release “a free video series (11 episodes) to go through the history of every single childhood vaccination on the schedule.”
Influencers are taking up this cause, too. In December, an Instagram account called the Introverted Activist shared a meme that reads, “If you know the Cov-jab is bad, but you still believe in the other childhood vaccines, keep researching, you’re almost there!” In a comment, referring to the vaccine as “wax” to sidestep Instagram’s misinformation algorithm, she wrote, “I encourage you to dig a bit deeper and find the truth about the entire Wax schedule that they try to push on day 1 of life. If you Wax on day 1 of life, you’ll never know what normal truly looks like and you won’t recognize injury when you see it.”
Hotez points out that anti-vaccine activists’ crusade against well visits could have consequences on children’s health beyond some missed immunizations: Well visits are essential for catching developmental problems like speech delays and autism. He describes anti-vaccine activists attempting to discourage parents from taking these opportunities for early intervention very simply: They are “incredibly destructive.” 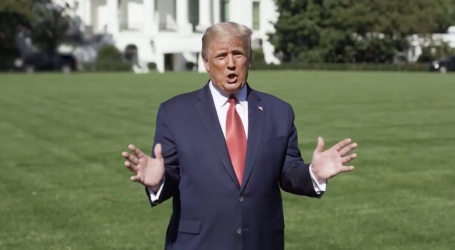 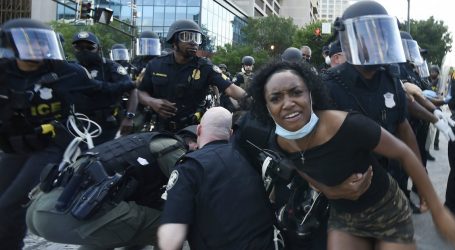 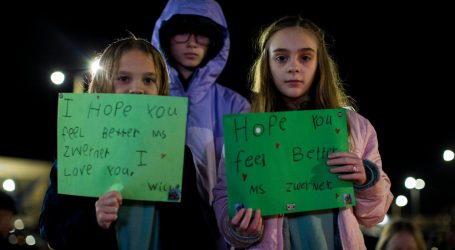