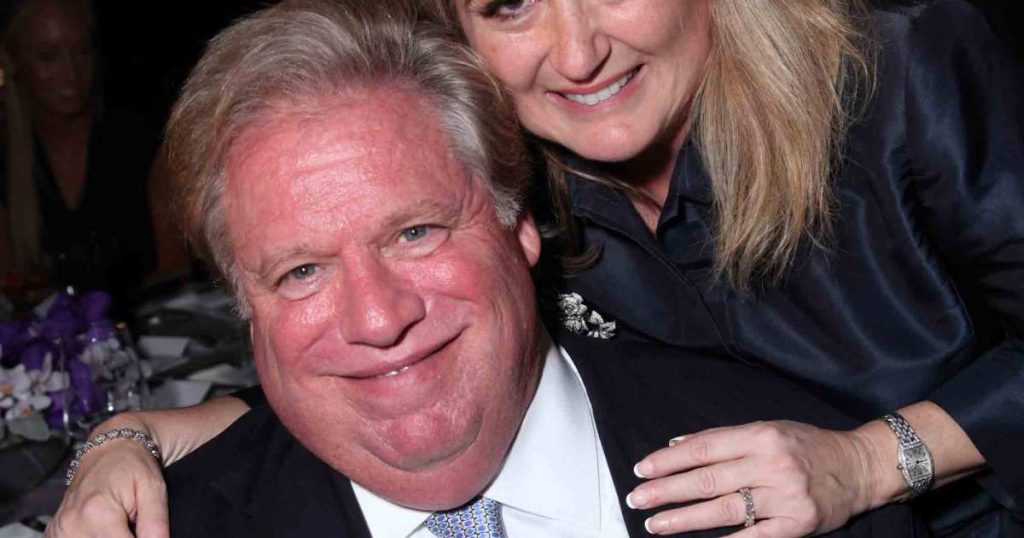 Prominent Republican fundraiser Elliott Broidy is under investigation by the Justice Department, which is seeking to determine if he sought money from foreign officials in exchange for influencing Trump administration policy, the Washington Post reported Friday evening.
One key question investigators are asking is whether Broidy hatched a plan to “try to persuade the Trump government to extradite a Chinese dissident back to his home country,” according to the Post, which cited people familiar with the investigation. The paper added:
They also are investigating claims that Broidy sought $75 million from a Malaysian business official if the Justice Department ended its investigation of a development fund run by the Malaysian government. The Malaysian probe has examined the role of the former prime minister in the embezzlement of billions of dollars from the fund.
In March, Broidy, who owns a defense contracting firm, sued Qatar, claiming the Middle Eastern country engaged in a “sophisticated disinformation” campaign by hacking his emails and leaking them to journalists. The emails, obtained in March by the Wall Street Journal, suggested that Broidy and his wife Robin Rosenzweig tried to arrange a consulting contract with the Malaysian official.
In a statement Friday, Broidy’s attorney, Christoper Clark, said that Broidy “has never agreed to work for, been retained by nor been compensated by any foreign government for any interaction with the United States Government, ever. Any implication to the contrary is a lie.”
Broidy, a top Trump fundraiser and former deputy finance chair for the Republican National Committee, resigned from his RNC post in April after it was revealed that he had arranged a settlement, with the help of Trump’s personal attorney Michael Cohen, to hide an affair with a former Playboy model who claimed Broidy got her pregnant during the affair. 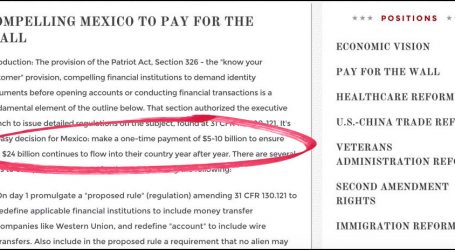 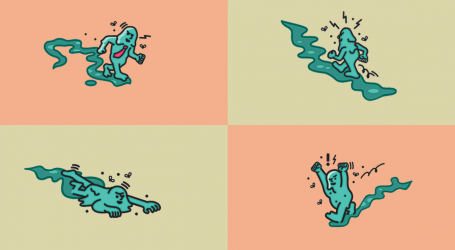