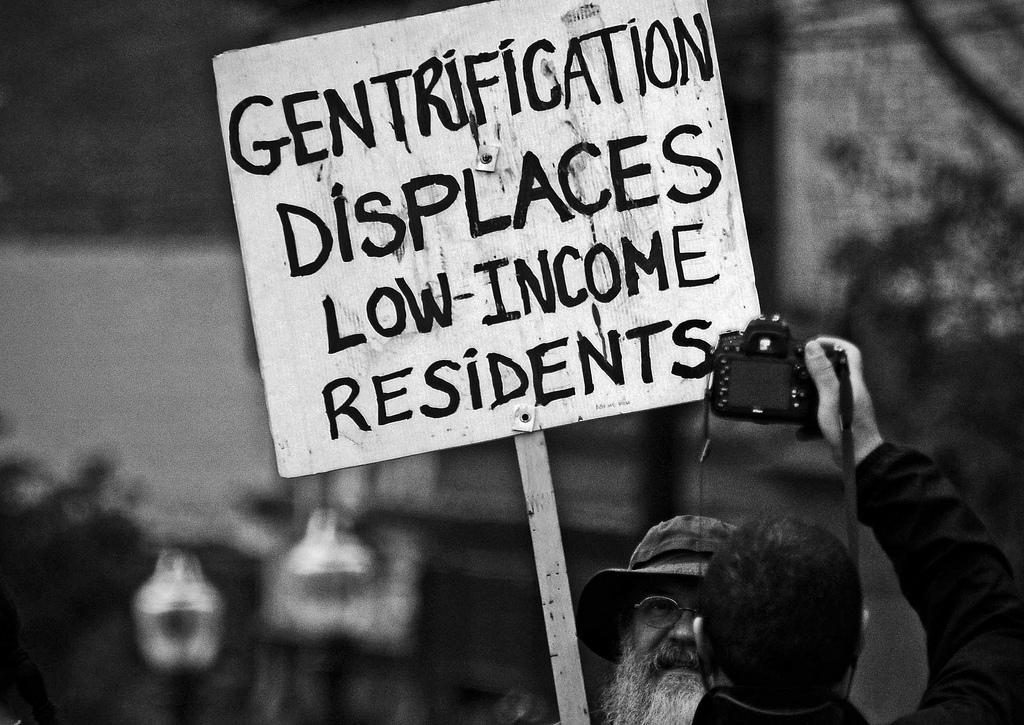 In continuation of the mayor’s race, Maynard Eaton sits down with Hattie Dorsey and William McFarland to discuss two major community-related issues. Gentrification and affordable housing are reoccurring issues candidates are faced with, in which the candidates are in support of affordable housing. Dorsey, the former founder, and developer of Atlanta Neighborhood Development Partnership wants to know, what are their plans to solve it.

Hattie Dorsey remembers Old Fourth Ward as a low-income community predominately occupied by Blacks. Now, the historical community where Martin Luther King Jr. was raised has seen an influx of wealthy tenants. Former residents could not afford to live in the neighborhood anymore. As for future residents, the renowned activist Dorsey said if you have not lived there years prior, you will not be able to afford living there.

Old Fourth Ward was not the only community plagued by gentrification. Reynoldstown, Mechanicsville, and Peoplestown have all been affected, Atlanta’s historical, and legendary Black communities. According to William McFarland, Relationship Manager for Georgia’s Advancing Communities Together nonprofit, when areas revitalize and rebuild due to a higher income influx, low-income residents are pushed out.

Black communities have suffered from the “double-jagged sword.” According to William McFarland, residents want the city to improve and for higher-income to come into the neighborhoods, but, without the exclusion of low-income residents are excluded. Now, middle-income residents are finding themselves being pushed out as well. The demand increased from residents for the issue to be addressed and handled by city officials as other classes of wealth are being affected.

“You do not have to run out of lower-income families to make a city great,” said McFarland.

Gentrification has been a critical element in the mayoral and city council election. Dorsey stated how she hears politicians say all the time how they are in support of affordable housing, but no follow-up question of how and what policies are they going to put into effect. These are the questions politicians should be answering in addition to supporting affordable housing.

When Dorsey was at ADP, McFarland was discussing the possibility of gentrification coming to Peopletown. They wanted to have policies and legislations in place to help with gentrification and affordable housing before it becomes a problem. Although gentrification came a little later, McFarland has witnessed many residents lose property from building code violations or not being able to pay property taxes.

Gentrification not only affects homeowners but renters as well. Residents renting or leasing apartments are displaced in larger numbers. Because they are renting, they do not receive a payout like most homeowners. Instead, they can no longer afford their rent and are forced out. McFarland said eviction rates are a record high for Atlanta.
McFarland believes the Atlanta Beltline is the driving force of gentrification for several reasons. The Atlanta Beltline is 22 miles of the modern streetcar with 33 miles of multi-use trail and 2,000 acres of parks estimated to open in phases until completion in 2030. Due to the influx of people moving into the city because of traffic, the Atlanta Beltline will be convenient for transportation.

“Green space and transportation is the plum place to live,” said McFarland.

McFarland states millennials are looking for walkable communities where they can work, live and play. The Atlanta Beltline will provide them with tight-knit communities where they can get around from one neighborhood to another without needing a car. Areas surrounding the city are ideal locations because of their proximity to the Beltline.
It will take all of Atlanta to fix the housing situation. If we do not work for policy to stop the involuntary displacement of residents, it will continue. The market knows what to do and how to make money. McFarland stated how the city needs a coordinated plan for Atlanta as a whole and not just the communities.

McFarland mentioned the city needs a housing trust fund dedicated to affordable housing in Atlanta. The trust fund will be public funding that regenerates itself year after year. Along with the trust fund, mandatory inclusionary zoning would require developers to make units affordable to renters. Dorsey agreed; however, she wants units for affordable housing to be at a fair percentage. Follow-ups for developers and city officials need to happen to ensure the cooperation between developers and the residents.

For Dorsey, it is simple. Housing authorities cannot efficiently help a continuously growing population of people needing housing. There are not enough groups and organizations like the Westside Future Fund to assist with affordable these issues.

The Westside Future Fund is a nonprofit organization consisting of Atlanta community leaders committed to the revitalization and growth of the Westside. Significant gentrification has been happening surrounding the AUC: Vine City, West End, Ashview Heights, and English Ave. The organization raises money from private corporations to pay the increase in property taxes for Westside residents who qualify. This will ensure the safety of homeowners from facing eviction.

Supporting residents is only one aspect that needs to happen. Education on gentrification and the benefits of not selling is another aspect. Many property owners think the money is greater when they sell their $25,000 home for $85,000 without realizing their house will become more valuable. It is time for residents to reap the benefits of their community.
“Educate the owners of property not to sell, and not to sell out. Hold on,” Dorsey said.
When fighting gentrification in Atlanta, the real strength will come from the city council. The city holds the responsibility of reinforcing and preserving affordable housing. McFarland said affordable housing had become a “shame on us” situation. With housing being the most important issue in the race, City officials should not be elected to office if they are not committed to helping the community.

Most legendary communities have seen what McFarland believes to be permanent change when it comes to gentrification. However, Bankhead may still be an opportunity to properly educate and reinforcement from city officials. Residents must be accountable as well. Dorsey encourages them to take risks, change the status quo, and do something about it! 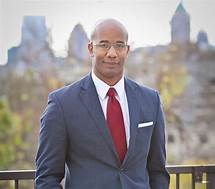 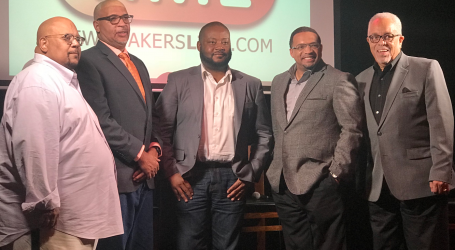 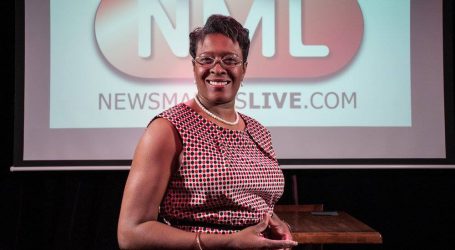