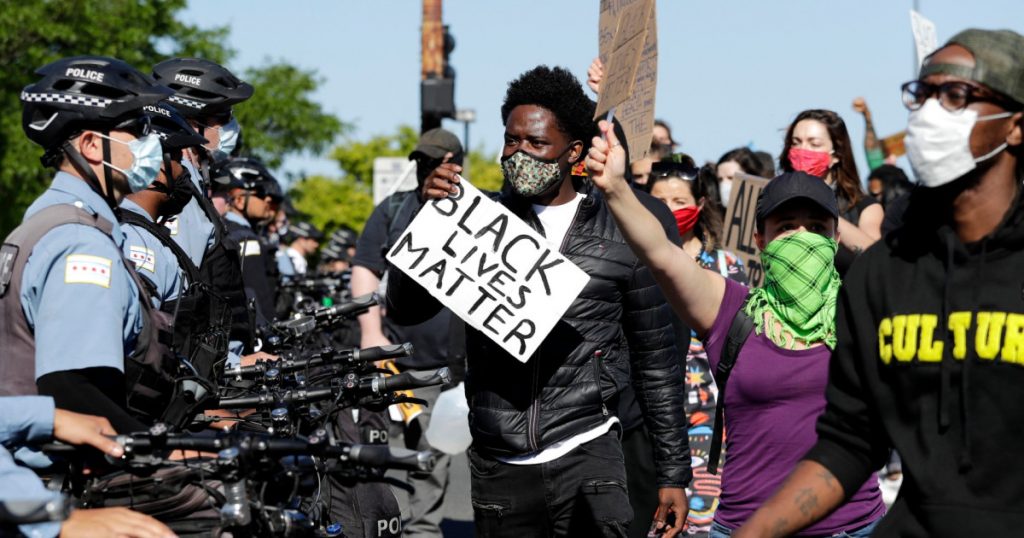 For indispensable reporting on the coronavirus crisis and more, subscribe to Mother Jones’ newsletters.On Thursday, Black Lives Matter Chicago—along with a number of other activist groups—filed a lawsuit against the Acting Secretary of the Department of Homeland Security Chad Wolf to stop his push of federal forces, which they say are “interfering in or otherwise policing lawful and peaceful assemblies and protests.”
The complaint, filed in a US District Court in Illinois, comes one day after President Trump announced a “surge” of hundreds of federal agents to the city. It cautions that the presence of these officers could lead to clashes like those in Portland over the past few weeks when federal agents—some in unmarked uniforms who refused to say who they worked for—descended upon Black Lives Matter protesters and began making arrests.

The Department of Justice formally announced the expansion of Operation Legend on Wednesday—an initiative separate from what’s happening in Portland and one that’s framed as an initiative to support local law enforcement. But it’s a thinly-veiled show of force—flooding cities with federal agents, from the FBI, the US Marshal Service, DEA, and ATF, in the name of law and order. In its announcement, DOJ said it’d be sending 200 troops to Chicago and 35 to Albuquerque, in addition to the 200 already sent to Kansas City.
The plaintiffs in the suit see this deployment, of what they’re calling “secret police,” as an infringement on their right to assemble and say that the actions of federal law enforcement, alongside the actions of Chicago police, make them fearful to continue holding protests. The organizers specifically cite recent attacks by Chicago police officers: GoodKids MadCity, a youth community organizing group that’s among the plaintiffs, saw one of their members injured in a clash with city police during a protest over the weekend; 18-year-old Miracle Boyd was hit in the face and had several teeth knocked out during confrontation with an officer.
“From many levels, Chicago knows about police brutality,” said Amika Tendaji, an organizer with Black Lives Matter Chicago. “This [lawsuit] is just one channel we go through to demonstrate in every way—we’re using every tool to make the police follow the law.”
Yet on the federal level, protest has been twisted as an excuse to exercise the power of the state. In the press conference announcing the expansion of Operation Legend, Attorney General William Barr tied the increase in violence in Chicago and other places to anti-police protests. Trump has done the same. He repeatedly conflated protest action with gun violence in Chicago, saying federal force is needed to quell the “horrible ‘carnage’ going on.” This echoes how Wolf has described Portland, as “under siege…by a violent mob”; he has said the deployment of Homeland Security Investigations and US Customs and Border Protection was only to defend federal property from “lawless anarchists.” (Whether or not any violence is ever de-escalated by these federal agents did not appear to cross the minds of these men.)

Tonight’s protest outside the Columbus statue in Grant Park turned violent shortly after I got there
You can catch the full Facebook live hit for CBSN @cbschicago at the link below:
➡️ https://t.co/FccT5hjIKm pic.twitter.com/aWA388kMny
— Marissa Parra (@MarParNews) July 18, 2020

On July 20, after seeing what was happening in Portland, Chicago Mayor Lori Lightfoot appeared wary at the prospect of federal intervention in her city. She said, “We don’t need federal agents without any insignia taking people off the streets and holding them, I think, unlawfully.” The following day she sent a letter to President Trump rejecting aggressive interference in favor of federal assistance in other crime prevention measures. But it appears that by Wednesday, Lightfoot had spoken with the president to confirm the arrival of Operation Legend agents.

“There is no support—on any level of government—for Black and brown Chicago to protect them from police repression,” Tendaji said. 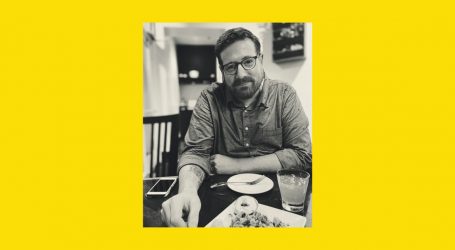 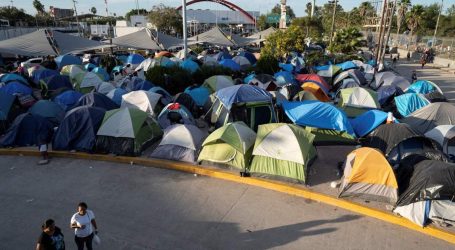