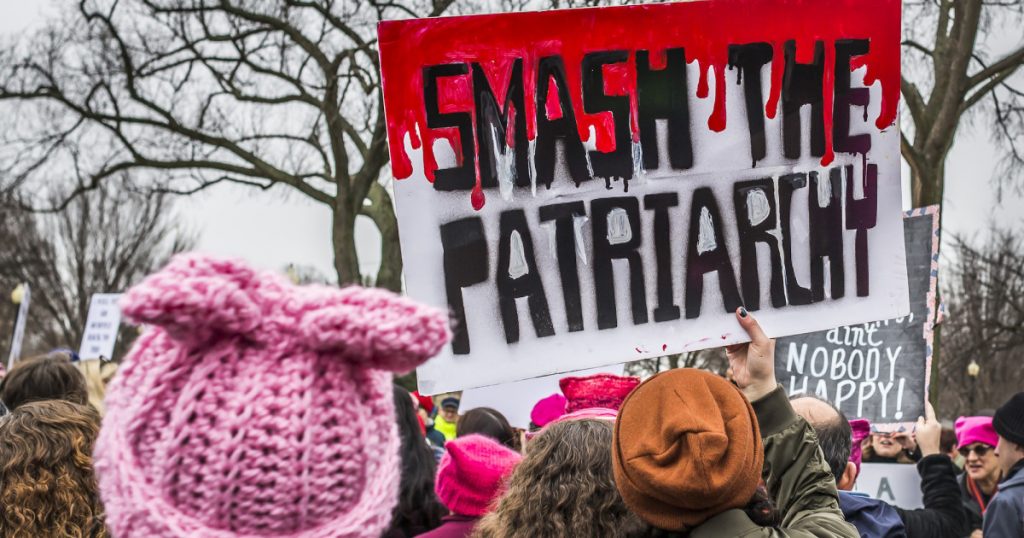 Protesters at the Women’s March in Washington, DC, on January 21, 2017Michael Nigro/ZUMA

A record-setting number of women are running for seats in the US House of Representatives, a new analysis by the Associated Press finds. The 309 women who so far are seeking House seats this year breaks the previous record of 298, set during the 2012 election cycle. The number is expected to grow even higher, as candidate filing deadlines have not yet passed in more than half of states.

According to the AP, which used data compiled by the Center for Women and American Politics, most of the women candidates are Democrats—one of many ways in which women’s participation in Democratic politics has surged in the aftermath of President Donald Trump’s election and the #MeToo movement. Democratic women candidates in 2018 thus far outnumber their Republican counterparts more than 3-to-1, the highest ratio for any congressional election year dating back to 1992.
The increase in women candidates, however, probably won’t lead to gender equality in Congress’ lower chamber. Just 19 percent of House seats are currently occupied by women, and some high-profile contenders—such as Marie Newman, a Bernie Sanders-backed candidate who challenged Rep. Dan Lipinski (D-Ill.), a conservative incumbent Democrat—have already lost their primary battles. Men still vastly outnumber the women seeking office.
Record numbers of women are running for other political offices, as well. The AP notes that 40 women have declared their candidacies in gubernatorial races, which beats a previous record of 34 set in 1999. 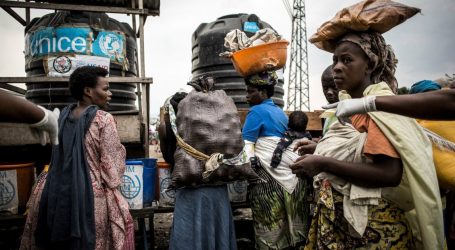 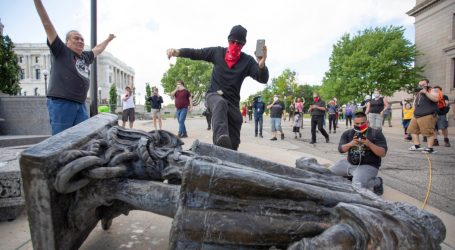 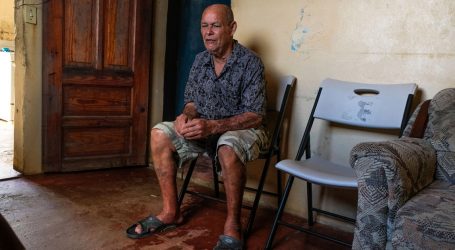