The 14th Amendment guarantees birthright citizenship. That is, if you’re born on American soil, then you’re an American citizen, full stop. This applies to everyone born here—even if their parents are in the country illegally—including people of Hispanic descent like Mexicans and Hondurans.
By an amazing coincidence, Donald Trump has suddenly decided—seven days before an election—that he can repeal this part of the 14th Amendment with an executive order. David Frum explains:

Trump’s birthright citizenship vaporware is intended to prod cable TV into discussing something exciting to him, not boring stuff like pre-existing conditions and why would-be murderers are allowed to amass arsenals that could equip the police department of a small town
— David Frum (@davidfrum) October 30, 2018

A week before the election we have an “invasion” of brown people from the south. We have declarations that these brown people are diseased. We have 5,000 troops ordered to the border. We have dark intimations of “closing off” the border completely. And now we have the end of birthright citizenship.
All of this is designed to bring hate and fear to a fever pitch just before Election Day. If that means a few killings in Pittsburgh and Kentucky, well, it’s the media’s fault.
And for once, Trump has a point. All of Trump’s fear-mongering would be for nothing if the media didn’t report so breathlessly about it. Today will be a test. Repealing the 14th Amendment via executive order is a pure publicity stunt. It has no basis in history or reality, and there’s no reason to give it more than just the briefest dose of oxygen. Let’s see what CNN and the others do about it. 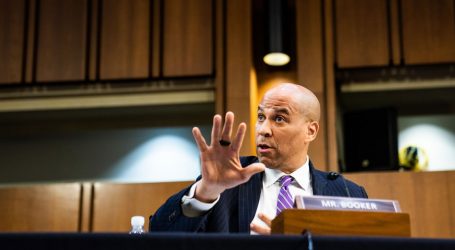 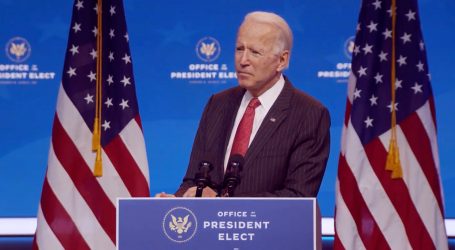